Astrobreach is an action-packed, sci-fi third person game created by students as part of their Year 2 Major Production in the Advanced Diploma of Professional Game Development.

The playable character in the game is Dodger, a playful little scoundrel that has been wrongfully imprisoned for vandalism. It's your mission to defeat the robot prison guards and fight your way out of your prison which is escape in this action-packed sci-fi third person shooter!

"Our team decided to try and make a love letter to Ratchet and Clank. The idea ultimately formed of a protagonist who would pick up weapons off enemies that ran out of power or ammunition, forcing them to keep defeating enemies and using their weapons against them,” said Tyler.

Working on Astrobreach was a challenging and rewarding experience for the team of nine Year 2 students that was made up of two Designers, two programmers and five artists. The team originally envisioned a much bigger game, having large ideas for a full space prison and having the platformer experience 'run and gun' their way through the whole game world to escape.

The Astrobreach Team worked from AIE and home for most of the project due to the lockdowns over the 16 weeks of the game's development and overcame formidable challenges, adapted during the production process and were proud of their finished game.

Congratulations to the team:

AIE students completing their Advanced Diploma have the opportunity to continue working on their games and continuing study at AIE through the Graduate Diploma of Management (Learning). We look forward to the projects our incredibly talented students will create this year!

If you would like to know more about creating games like Astrobreach, kickstart your journey with an AIE Game Art, Game Design, Game Programming course today! 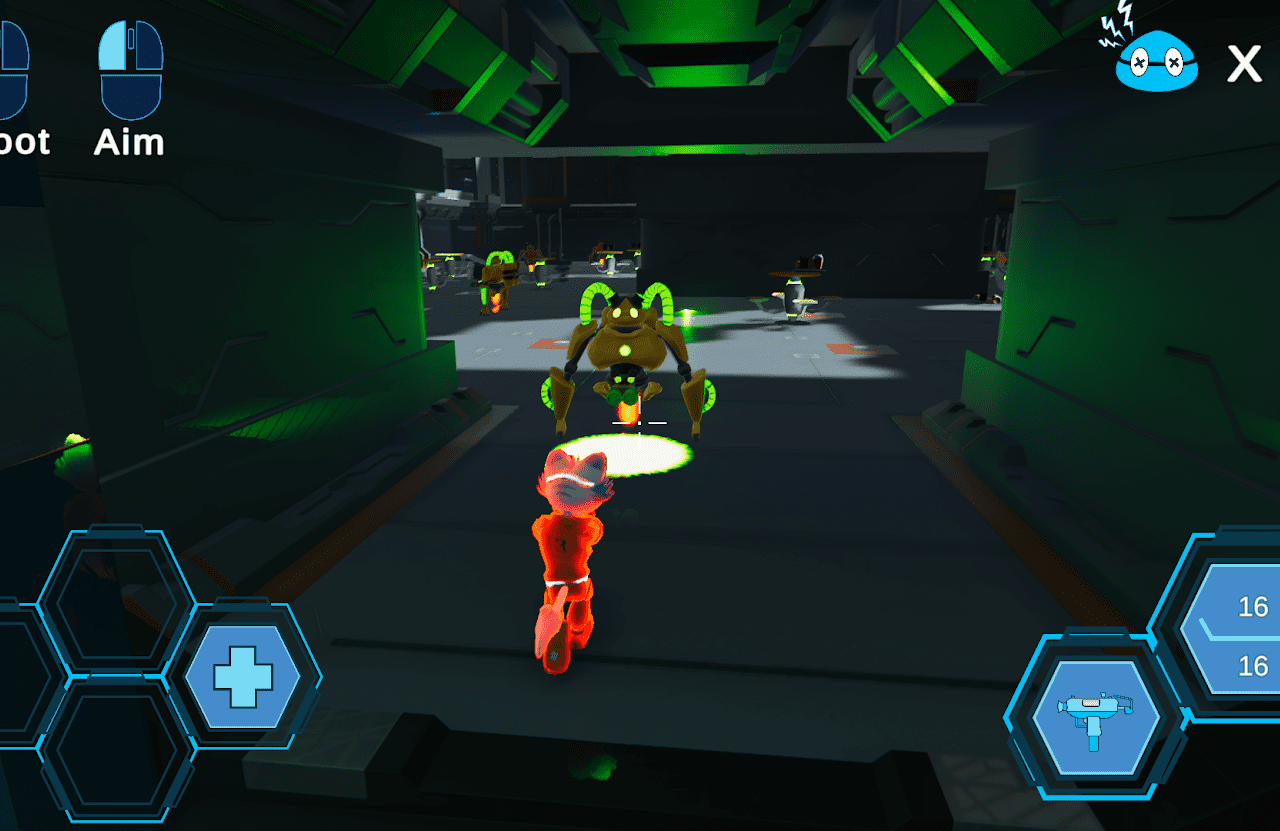 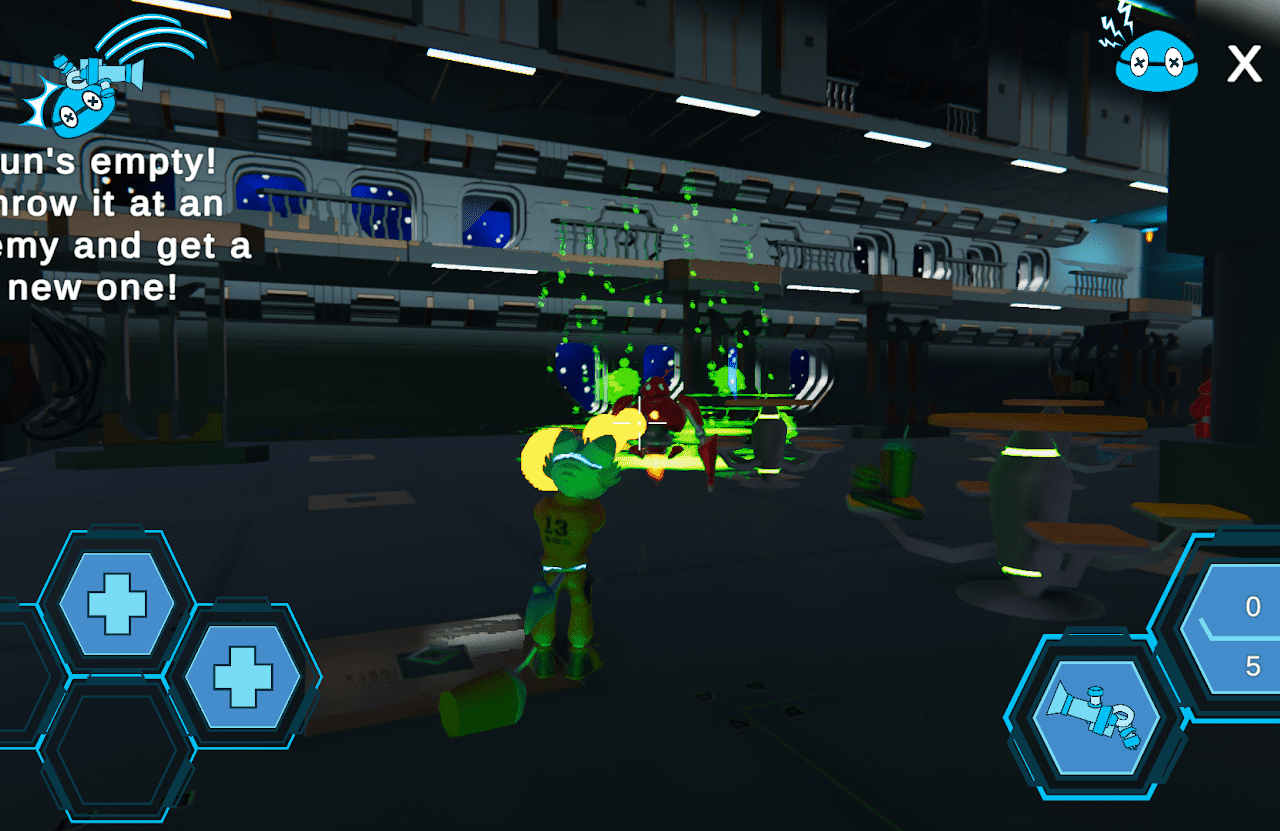 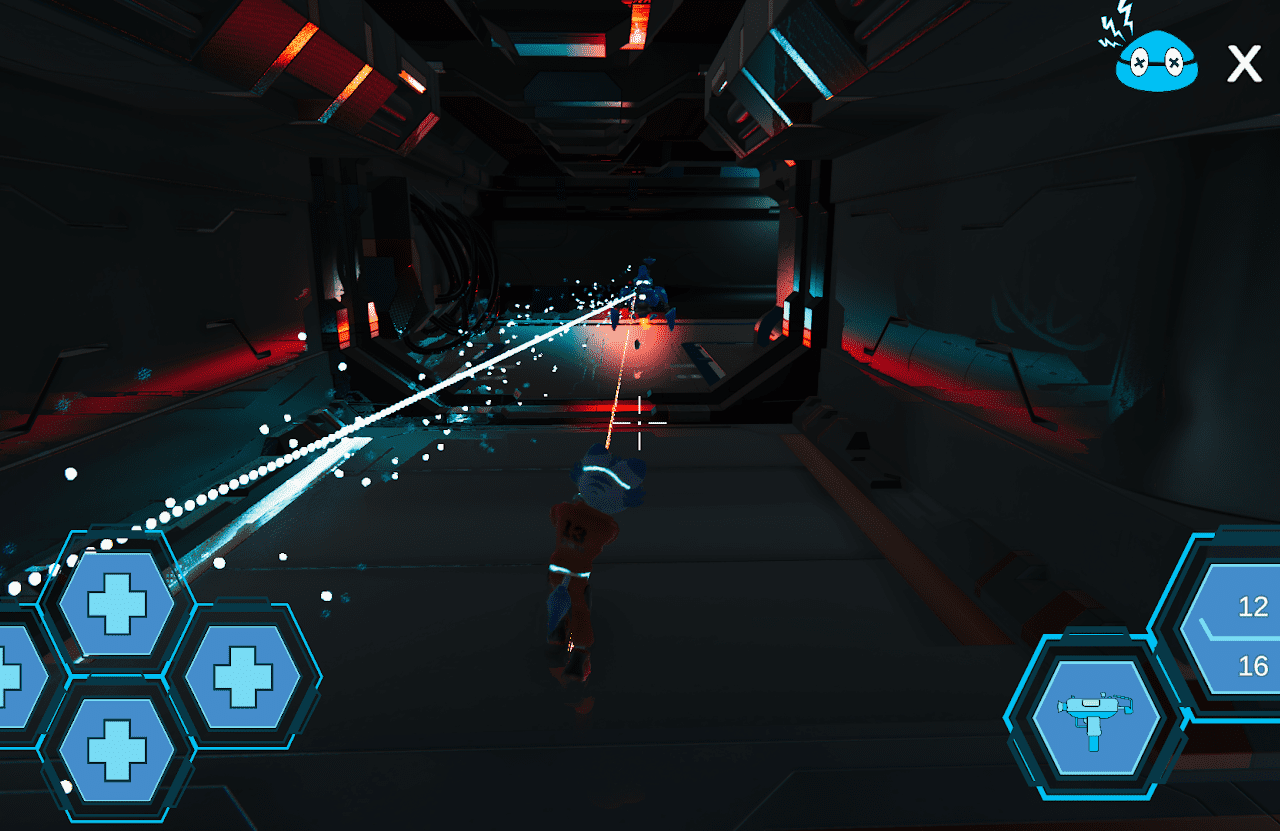