We recently caught up with three 2021 Game Design graduates to discuss their final projects and the journey of creating a game from conception to completion. In a livestream on Youtube, Graduates shared insights into their development process, what they learnt, working in a team, and their aspirations for the next stage of their careers.

Jibrill Murphy and Noah Rapetti, were two Designers in their development team of eight who created an awesome project called Splatacle. A wacky 2D action platformer game, in Splatacle you can't use any of your limbs, instead, you've got to make use of your giant tentacle appendage to grapple and bounce around the map, dragging your useless body along as you go!

Jibrill and Noah both agreed that one of the most amazing parts of working on Splatacle was the collaboration of the team. Noah enthused “I loved working in a team that could take an idea and expand it to be big and really special”. Jibrill furthered this sentiment agreeing that the game was only as great as it was because they had amazing artists who continued to push themselves to be better and programmers who were allowed to experiment and take risks.

Michael Manson took on the role of Designer and Lead Developer for his team of developers. Together they developed The Pound, a long-time passion project of Michael’s where the player takes on the role of Casey, a young Adnamatna man just starting his life as a defender of Wilpena Pound in a 3rd person action-adventure aame.

Michael discussed the process of bringing an idea to life based around the world and experiences around him. The game is set in the Flinders Ranges in South Australia and it incorporates many of the experiences or even stories of the people Michael heard when he worked there.

Make sure you check out the livestream below! 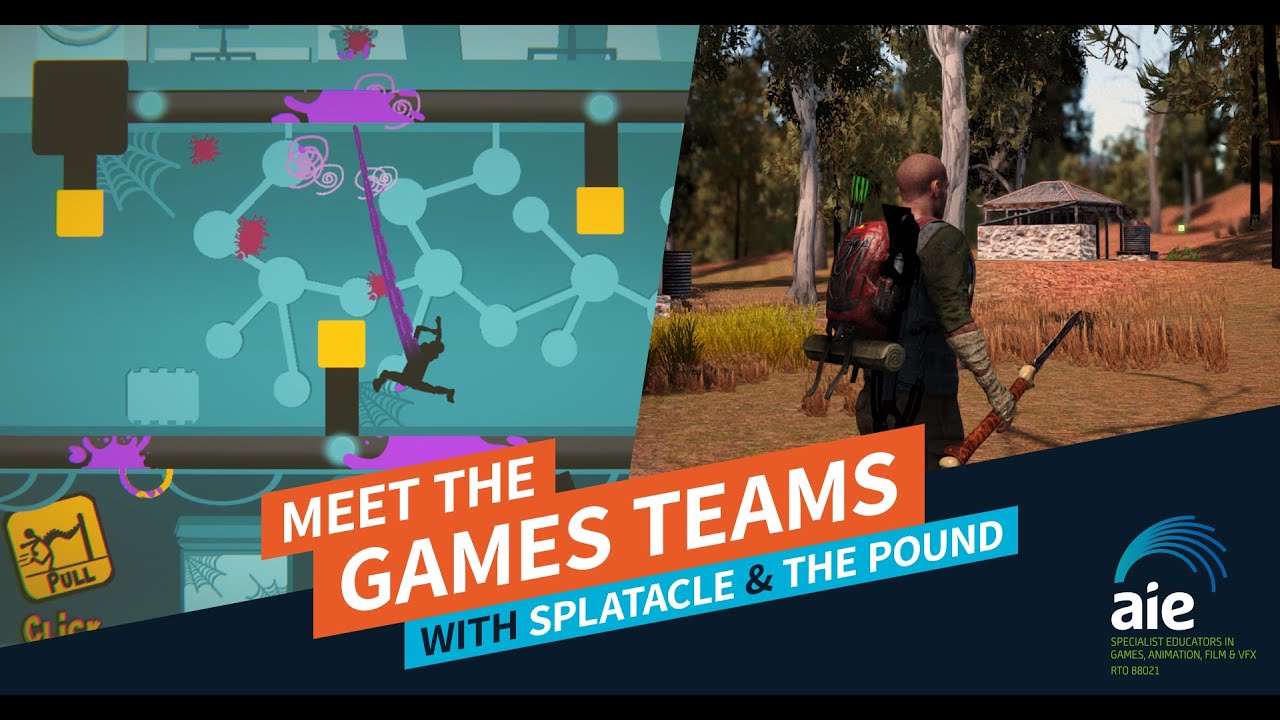