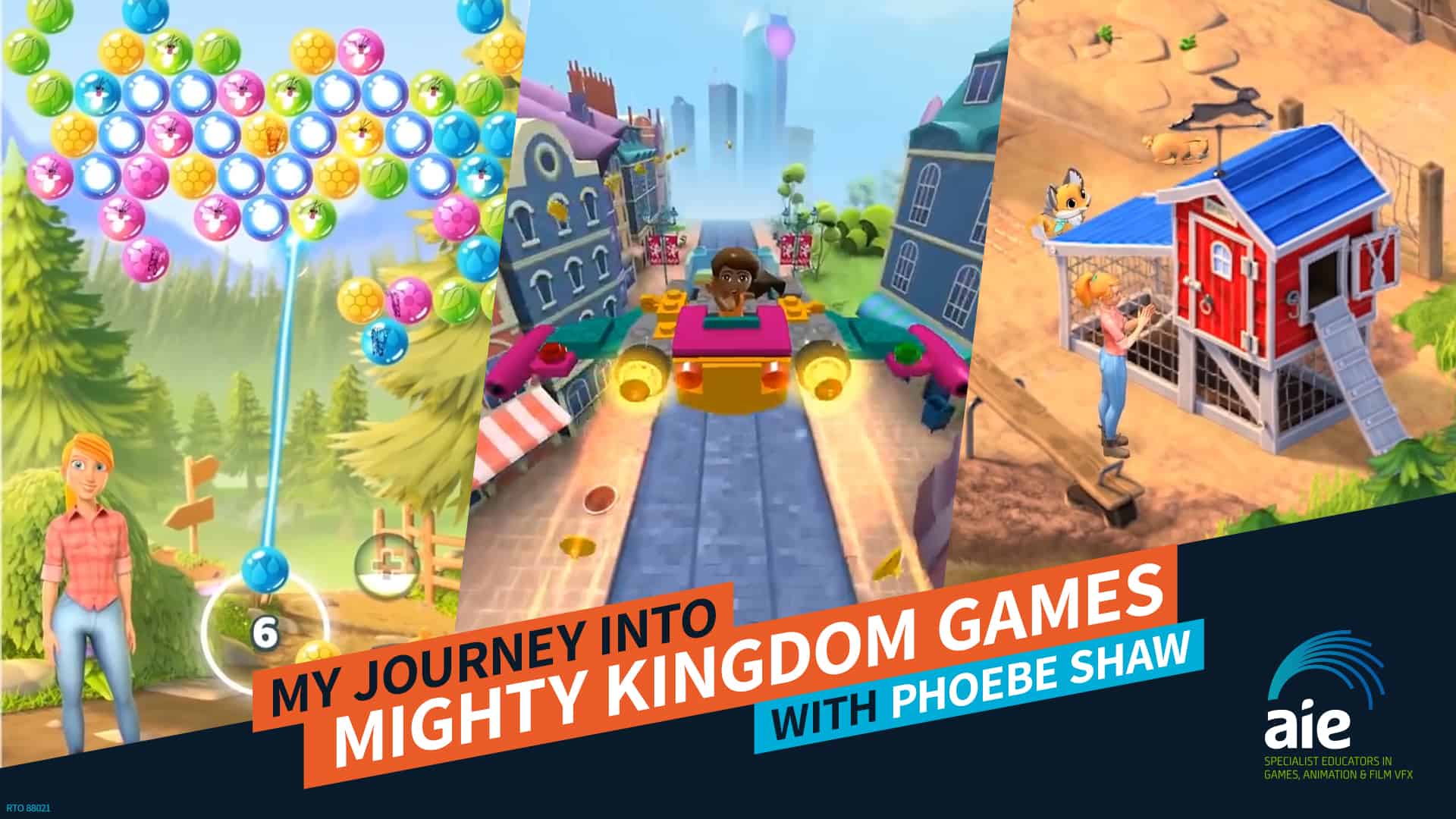 AIE Alumni, Phoebe Shaw talks about her journey into a career as the Technical Artist for Mighty Kingdom Games. 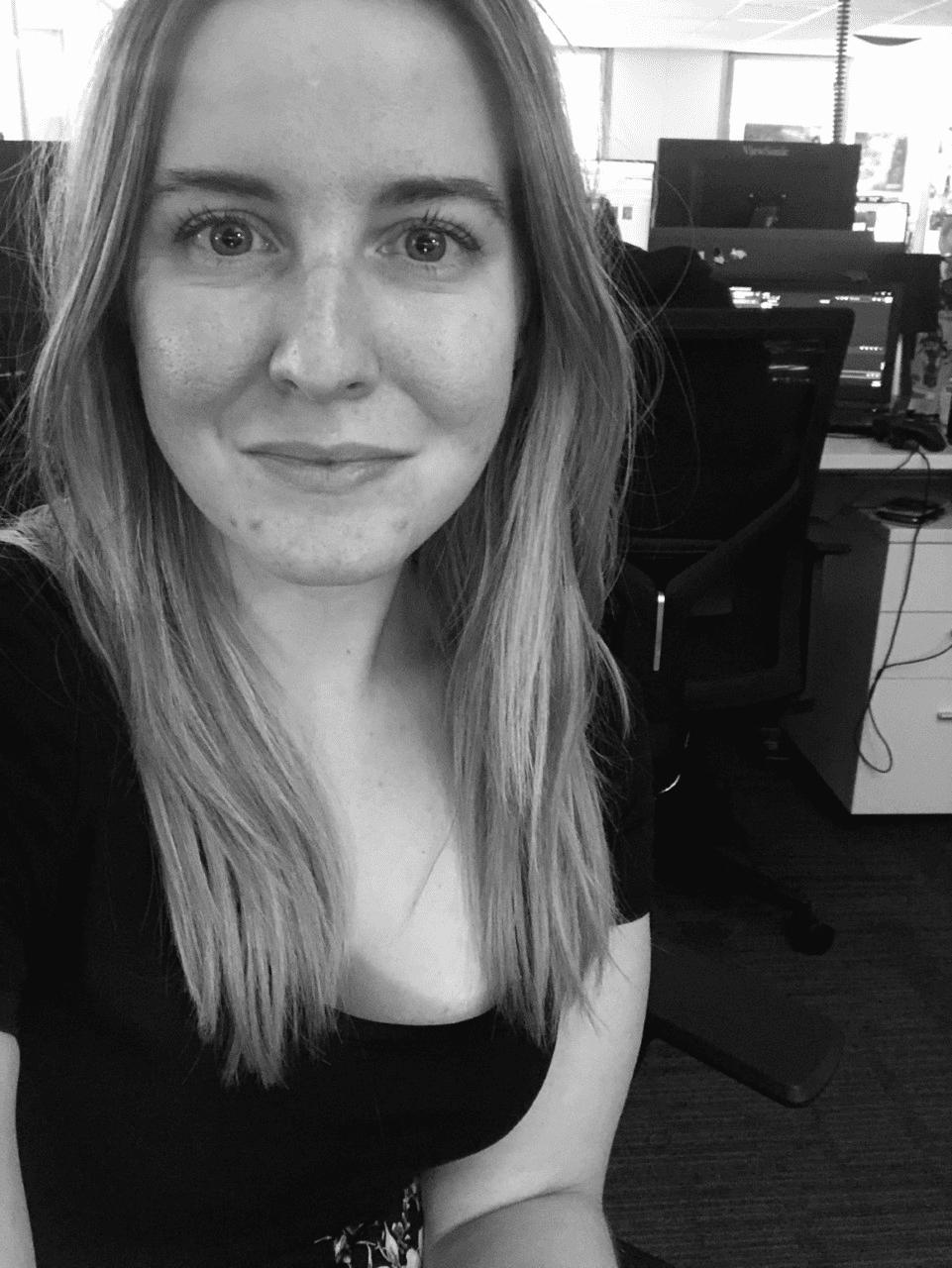 Phoebe Shaw completed her Advanced Diploma in Screen and Media at AIE in 2015, and then moved on to become a teacher of AIE’s Certificate II Course in Concept design, Modelling, rigging, animation, lighting, and rendering.

In 2017 Phoebe began work at Rising Sun Pictures as a Creature Technical Artist in which she was responsible for assisting in the rigging department, with a focus on deformation.

Phoebe has now moved on to begin her career with Mighty Kingdom as a Technical Artist and has been working happily with them since!

Phoebe has a large array of digital skills, specialising in programs such as Python, Maya and Unity with a strong focus on rigging and tools development for Maya.