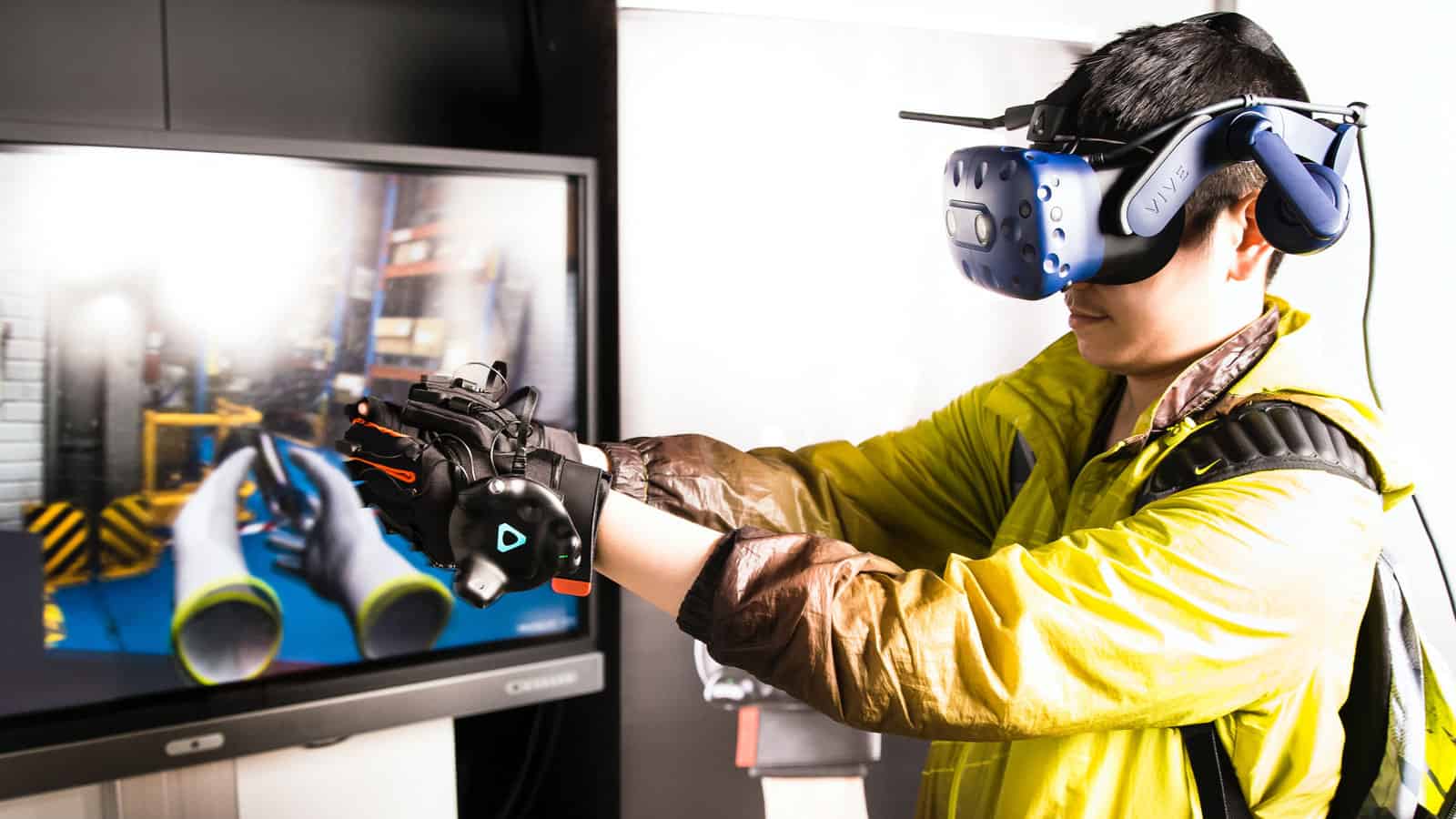 In recent years, Virtual Reality (VR) has been a fantastic platform for game development, but it’s also being widely utilised by a range of industries for reasons other than entertainment.

Connor Gibson, Head of Immersive Technologies at Tradiebot Industries fills us in on the emerging VR industry for the trade and automotive industry and how AIE has shaped his career.

Connor started his journey with a holiday course at AIE while he was in high school.  Connor went on to study an Advanced Diploma in Professional Game Development, specialising in Game Programming, and then a Graduate Diploma of Management (Learning). Through his studies at AIE, Connor found his passion for the VR/Augmented Reality (AR) industry which led him to his current role; Head of Immersive Technologies at Tradiebot Industries. He believes his experience and work on his Graduate Diploma Game, called Neon Rain, had a large role to play in him acquiring his current position.

After completing his studies in 2014 Connor worked in all different areas of the game and technology industry, including marketing, training simulations and banking apps. All these experiences have built his expertise in the virtual and augmented reality development. Connor’s current work is creating VR/AR apps for the training and simulation of trade industries, which includes spray painting, automotive and welding.

AIE held a livestream recently with Connor which is a great an insight into the life of a VR/AR specialist and what it’s like being involved with new ever-emerging technology. Connor’s advice was to “Be aware where the technology is at and make an app that’s suited for that technology”. If you are interested in getting into the interactive virtual reality industry, then we recommend you check out the livestream below.

Want to follow in Connor’s footsteps? Check out the: