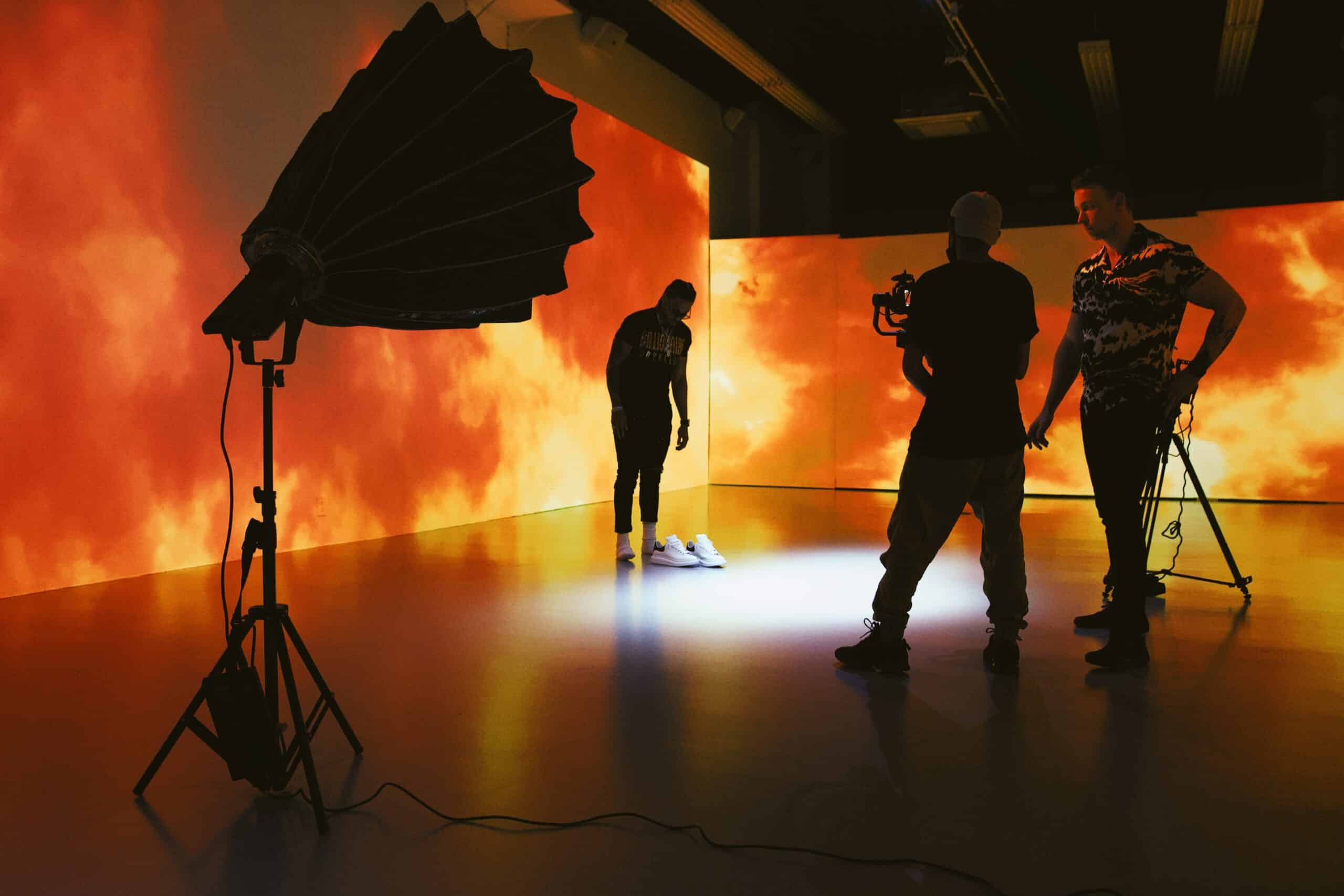 (Canberra, Australia) – The world’s first course to specialise in Film and Virtual Production has been announced today by non-profit games and visual effects college, the Academy of Interactive Entertainment (AIE). The course has been developed in response to rapid industry adoption of virtual production technologies which have been used in productions like Disney’s The Mandalorian and the local Marvel production of Thor: Love and Thunder. To support the delivery of the course AIE is currently building four cutting-edge LED Volume virtual production soundstages in Canberra, Sydney, Melbourne and Adelaide.

“We will be educating the next generation of film directors, producers, cinematographers and crew on the very latest Hollywood-grade techniques to create films with high production values, enabling Australians to be comfortable working either on set for major film studios or developing their own independent feature films or TV series” said John De Margheriti, Executive Chairman of AIE.

The Film and Virtual Production course will commence in February 2022 and will be delivered at AIE Campuses in Canberra, Sydney, Melbourne and Adelaide. Students will be taught specialist film and virtual production methods by experienced industry professionals and will also achieve a nationally accredited Advanced Diploma of Screen and Media on completion of the course.

“We are celebrating our 25th year, and after creating the world’s first (video) game development courses, we thought what better way to celebrate than by launching the world’s first virtual production course? This is a major investment by AIE both in the new course and in the amount of film technology that needs to be purchased and integrated in new facilities” enthused AIE’s CEO Vicki De Margheriti.

“We have trained many of the visual effects graduates in Australia as well as produced a number of feature films over the last 7 years. We are excited to leverage our industry expertise in visual effects, film making and education through this exciting new world of film making”.

AIE Canberra will be hosting an exclusive Virtual Production studio demonstration at its upcoming Open Day for people interested in finding out more about the new course in Film and Virtual Production. AIE Campuses in Sydney, Melbourne and Adelaide will also be running information sessions on this new course.

To reserve your place at this special event

Please register on the event page