(Canberra, Australia) – An exclusive Virtual Production Technology Showcase was opened this morning by ACT Assistant Minister for Economic Development Tara Cheyne MLA. The showcase was organised by the Academy of Interactive Entertainment (AIE) to help the film industry, government and educators understand how important Virtual Production technology is to the future of filmmaking in the ACT as well as its use in advertising, visualisation, virtual environments and education delivery.

“AIE’s global headquarter operations here in Canberra are a significant asset for our city, and support the ACT Government’s commitment to the growth of our creative industries. Today’s launch of AIE’s Virtual Production Technology Showcase is yet another example of AIE’s world-class production capabilities, further establishing AIE as a unique industry development leader in the creative arts, screen production and media sectors.”

The virtual production showcase at AIE has been put together with leading industry suppliers ARRI and Intraware in conjunction with SilverSun Pictures. The showcase features cutting-edge equipment including ARRI cameras, ROE LED walls, Disguise servers, Brompton video processors and Epic’s Unreal Engine as well as the talents of local actors. These very same virtual production technologies have been used to create the incredible visual effects seen in Disney’s The Mandalorian and the local Marvel production of Thor: Love and Thunder.

Wayne Morphew, Director of Intraware, understands how important this technology is for Australian filmmakers.

The rapid adoption of virtual production technology has resulted in a skills shortage in practitioners that can leverage this technology. AIE recently announced that it has developed the world’s first Film and Virtual Production course to train students with these skills and knowledge, fuelling the growth and capabilities of Australia’s film industries.

AIE is currently building four cutting-edge LED Volume virtual production soundstages in Canberra, Sydney, Melbourne and Adelaide for use by students in the course which will commence in

AIE Canberra will be hosting an exclusive Virtual Production studio demonstration at its upcoming Open Day on the 15th of May for people interested in finding out more about the new course in Film and Virtual Production. AIE Campuses in Sydney, Melbourne and Adelaide will also be running information sessions on this new course.

To reserve your place at this special event, please register at aie.edu.au/openday 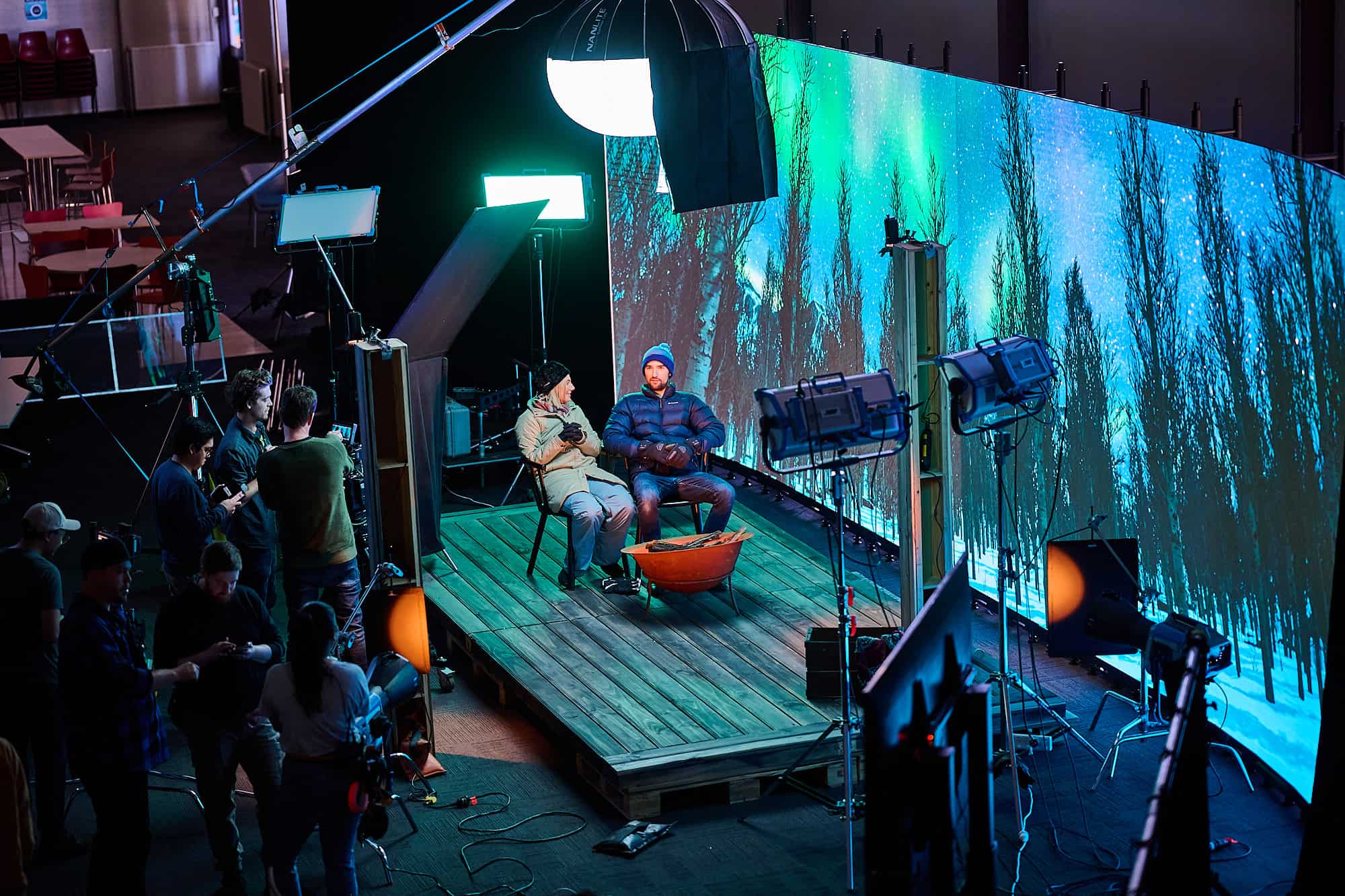 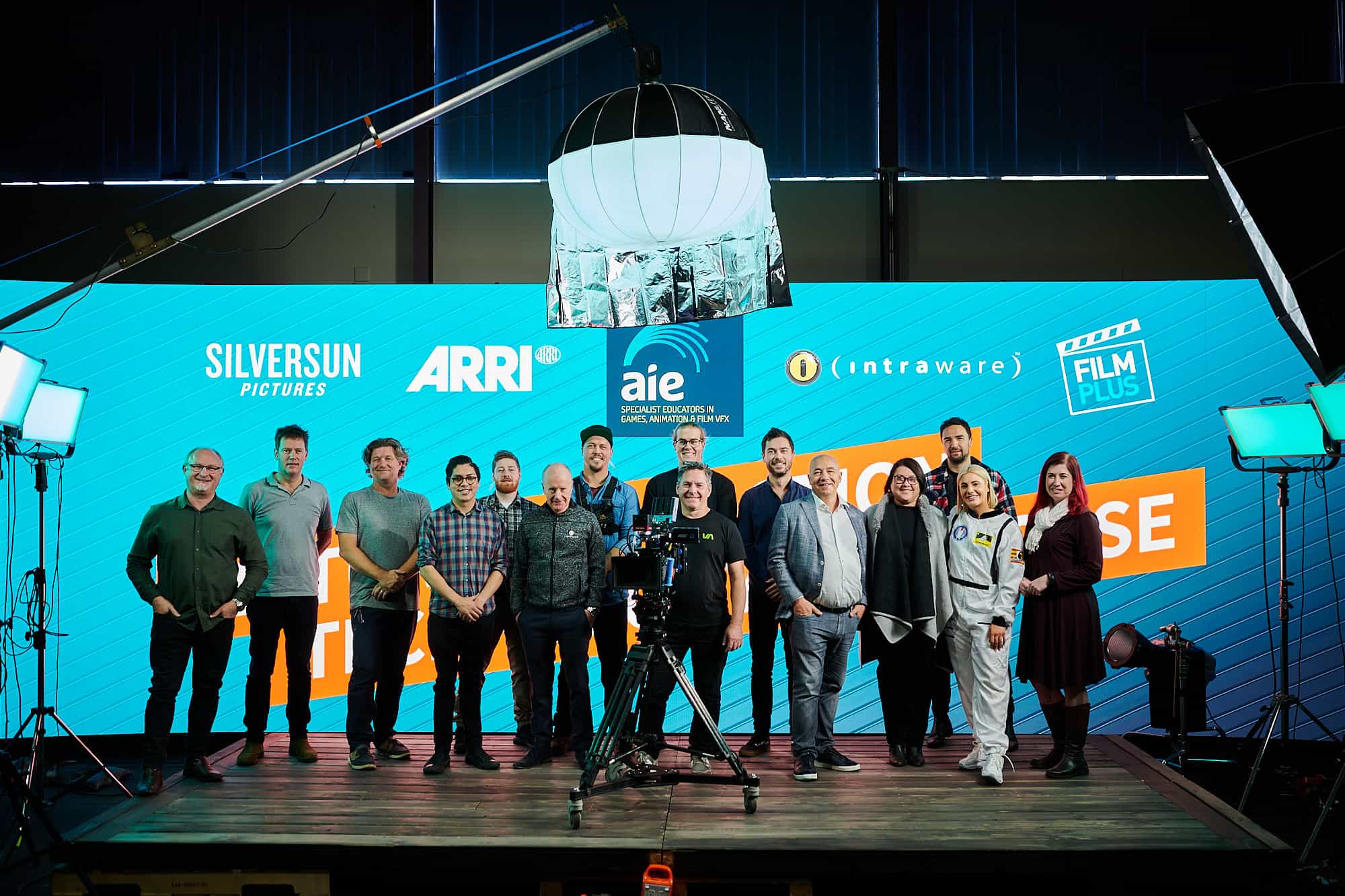 To reserve your place at this special event

Please register on the event page