Welcome to the Dark a first-person psychological horror game set on a space station with a 60’s aesthetic. In the game, you are hunted by a techno-organic parasite that assimilates and morphs into the station during the progression of the game.

The game was made by a team of 10 called “Sprinkle Studios”. It was the major project for their Advanced Diploma of Professional Game Development at AIE and was created over 16 weeks.

Despite still being on its Alpha development stage the game shows solid gameplay mechanics, intriguing design and an eerie claustrophobic environment.

The game was built in Unity and the music was created in association with Box Hill Institute.

One of the team members commented, “We hit of development snags along the way an Artist left, only one Designer could access the game and other unexpected circumstances popped up. There might be a few bugs here and there but we are working on it and we will release a new version soon.”

What does the game look like? Well if you were to combine Portal 2 and Dead Space 3, this is what the in-game would be.

The team from Sprinkle Studio formed by:

Welcome to the Dark will immerse you deep into a space setting where it is certain no one will hear you scream! Click here to download the game.

If you have a passion for games and want to see your ideas come to life, then have a look at our Game Art, Game Design and Game Programming courses at AIE. 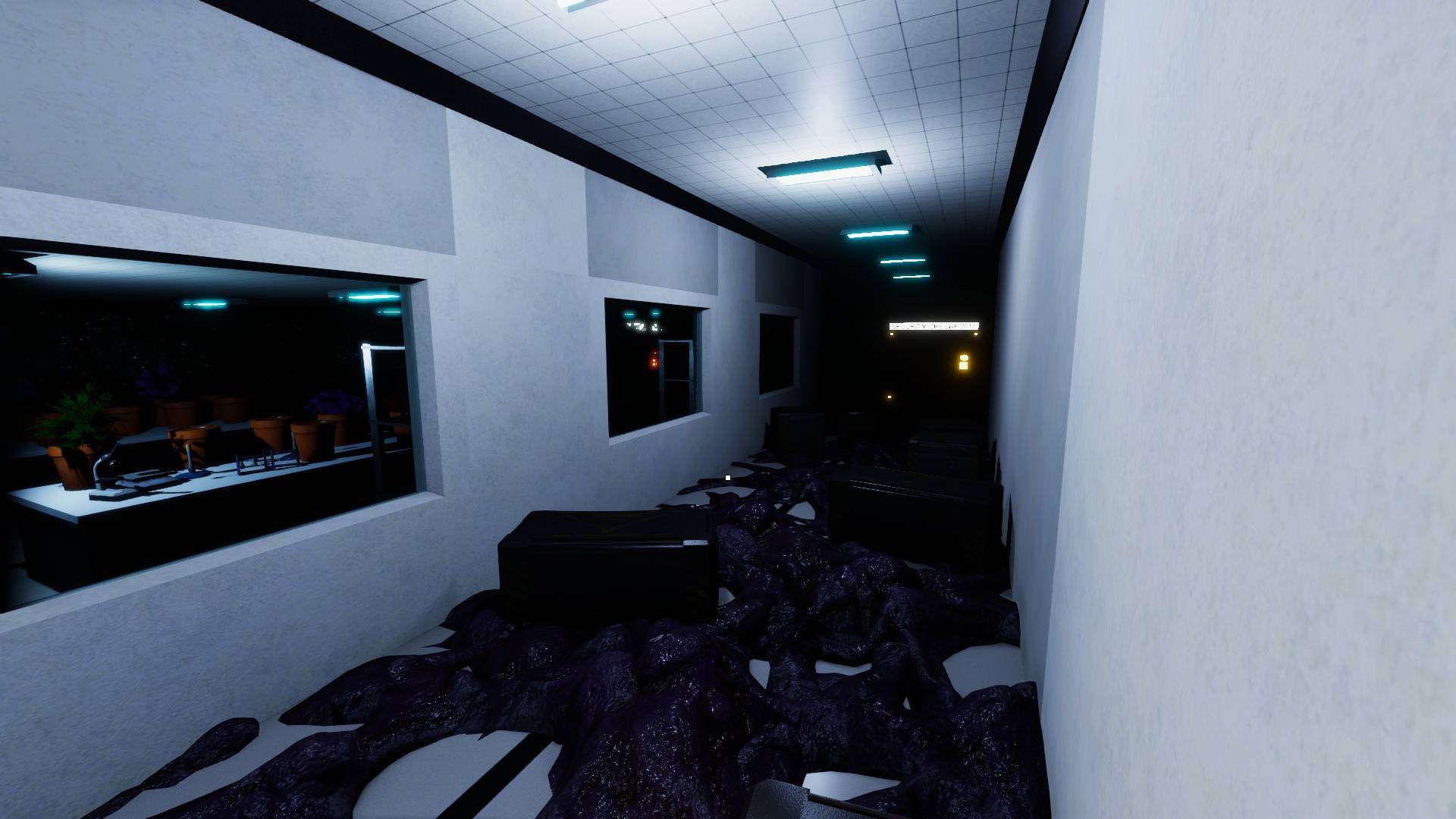 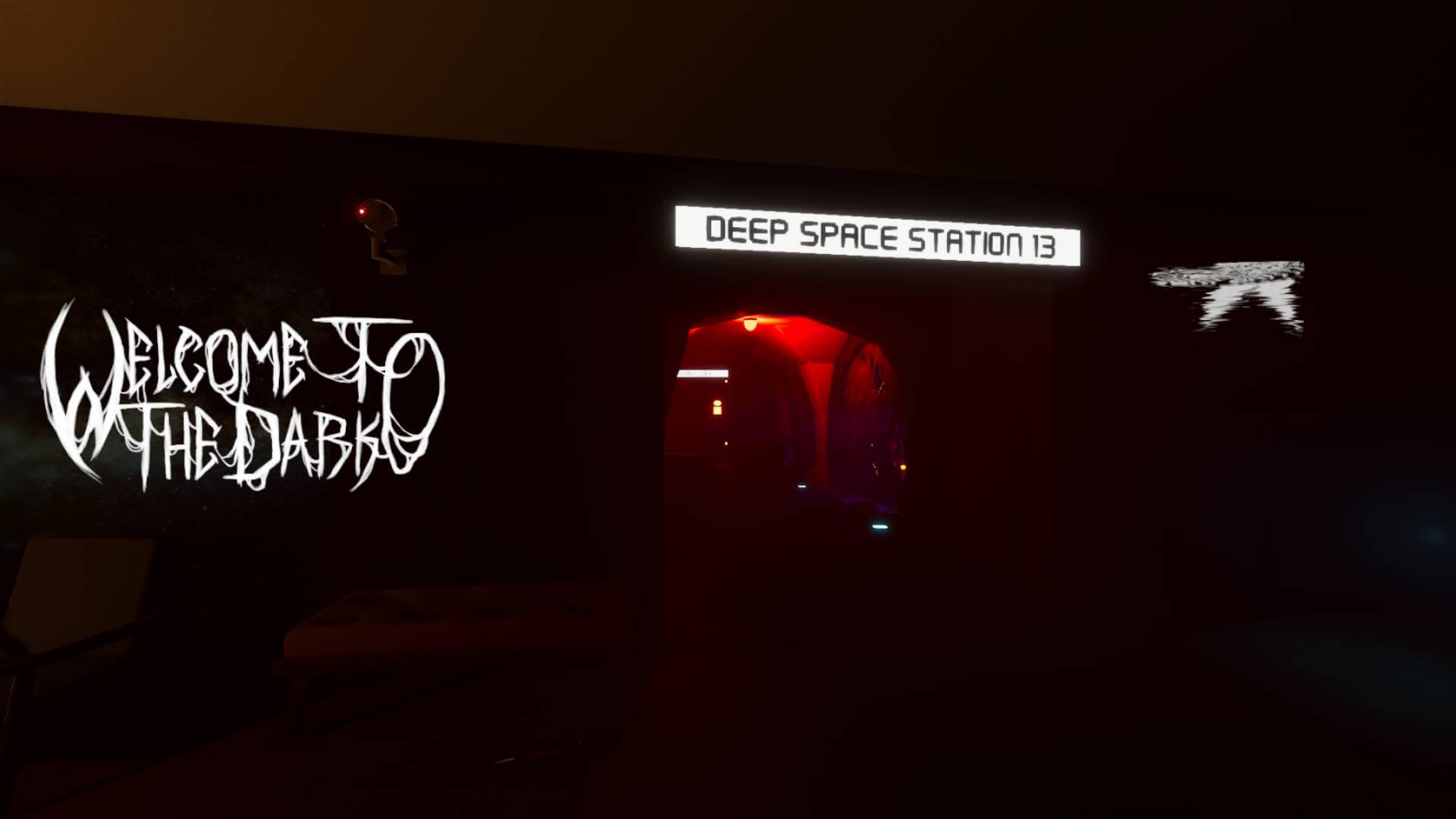 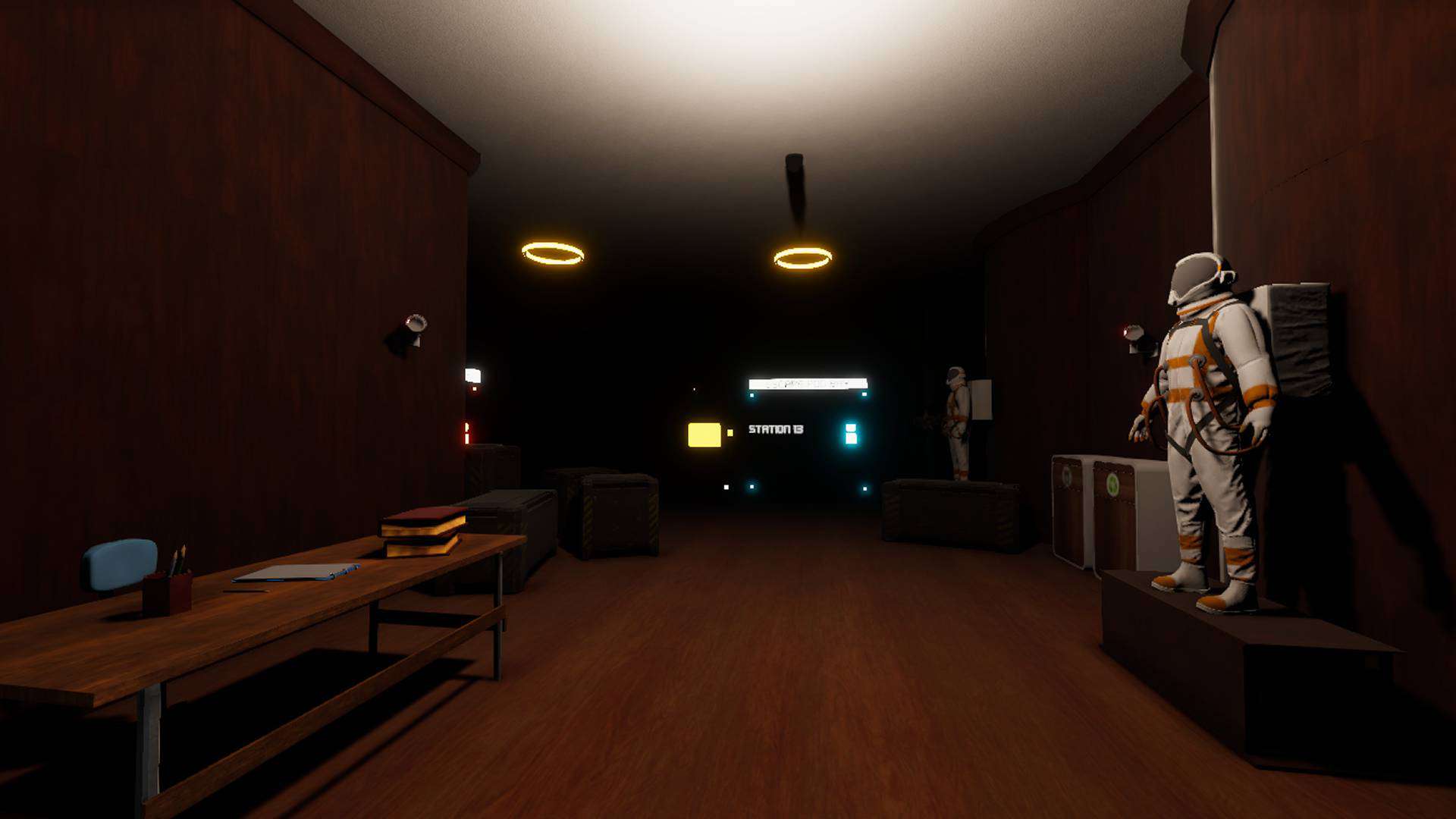 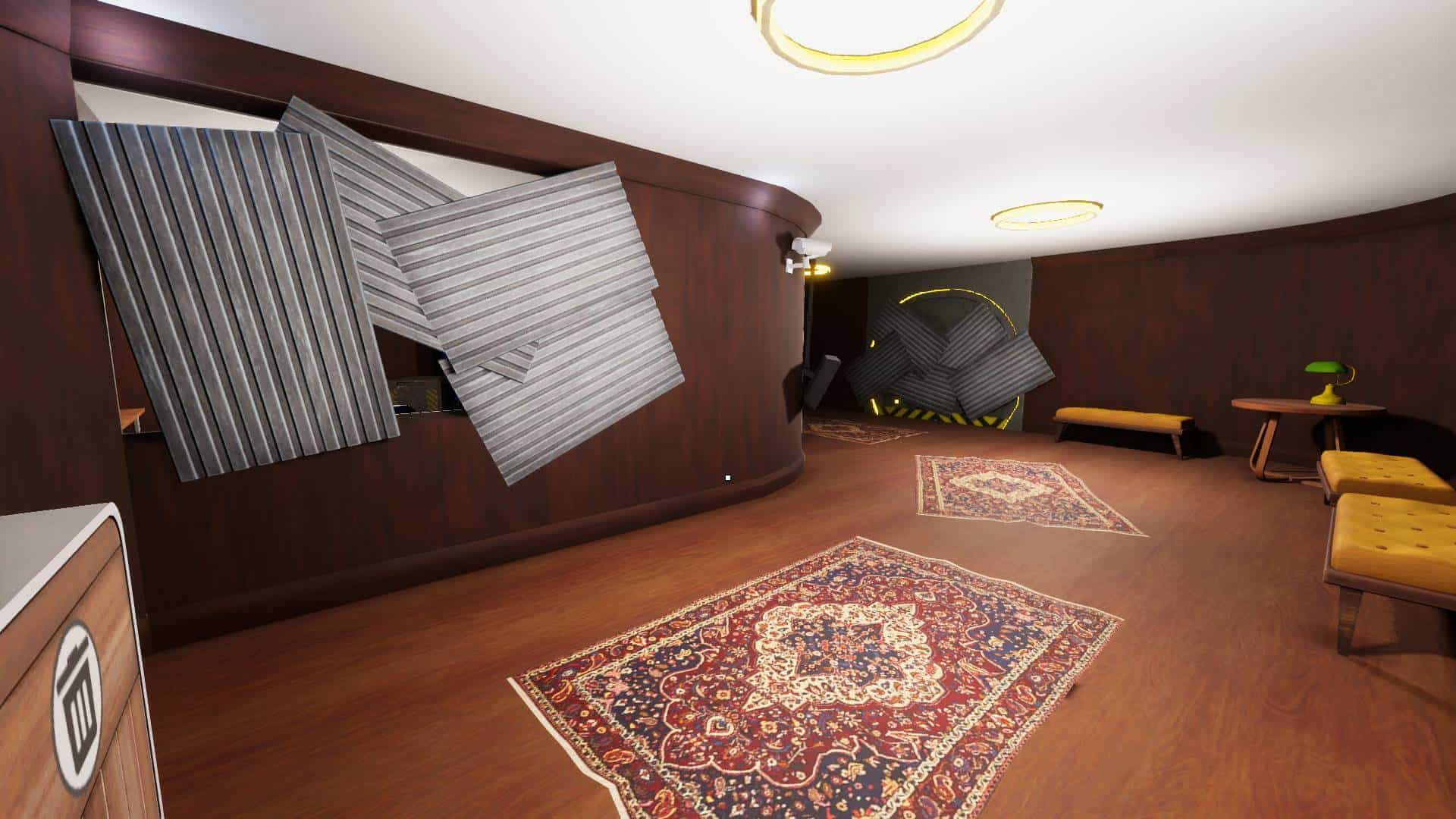 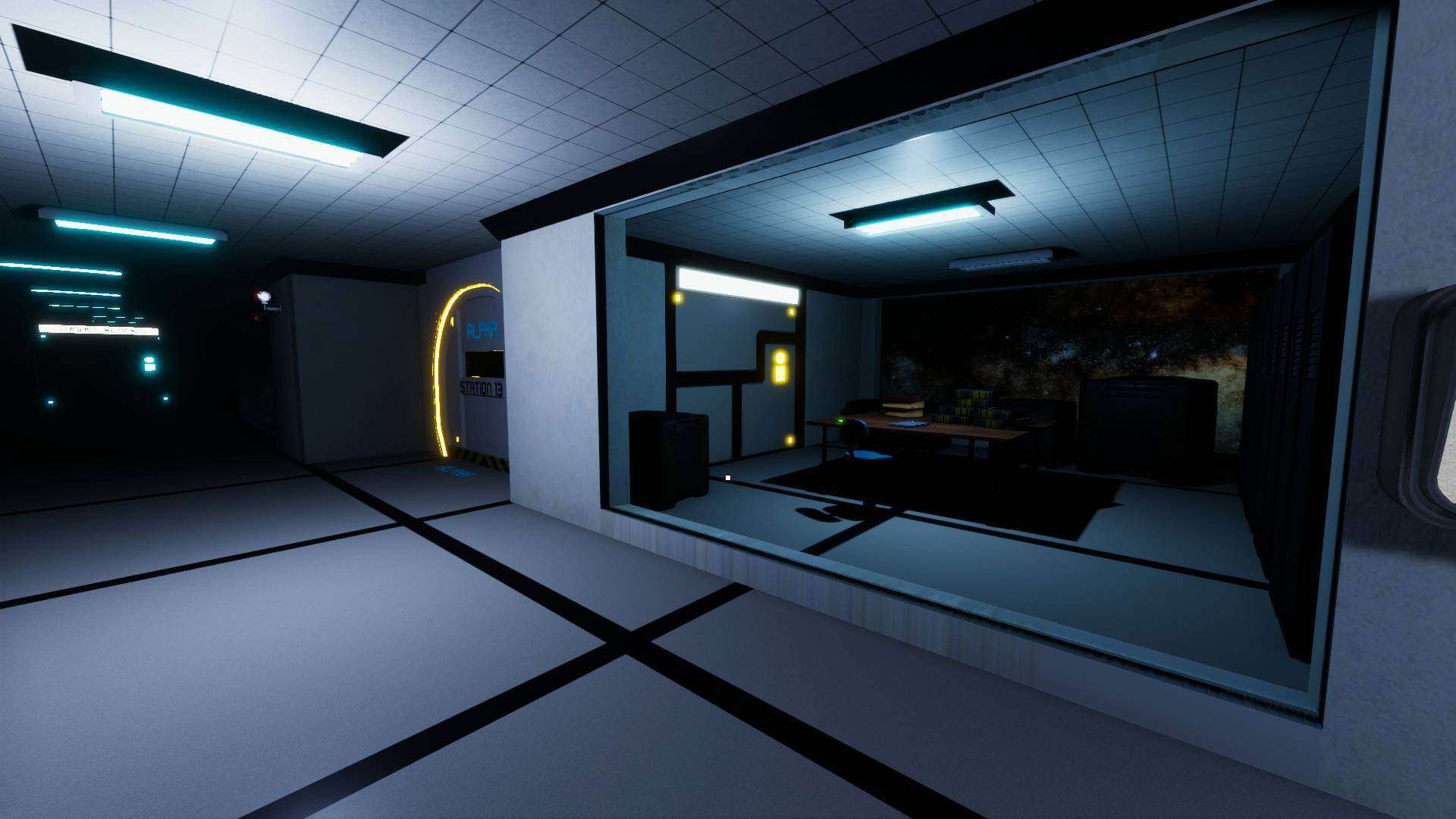 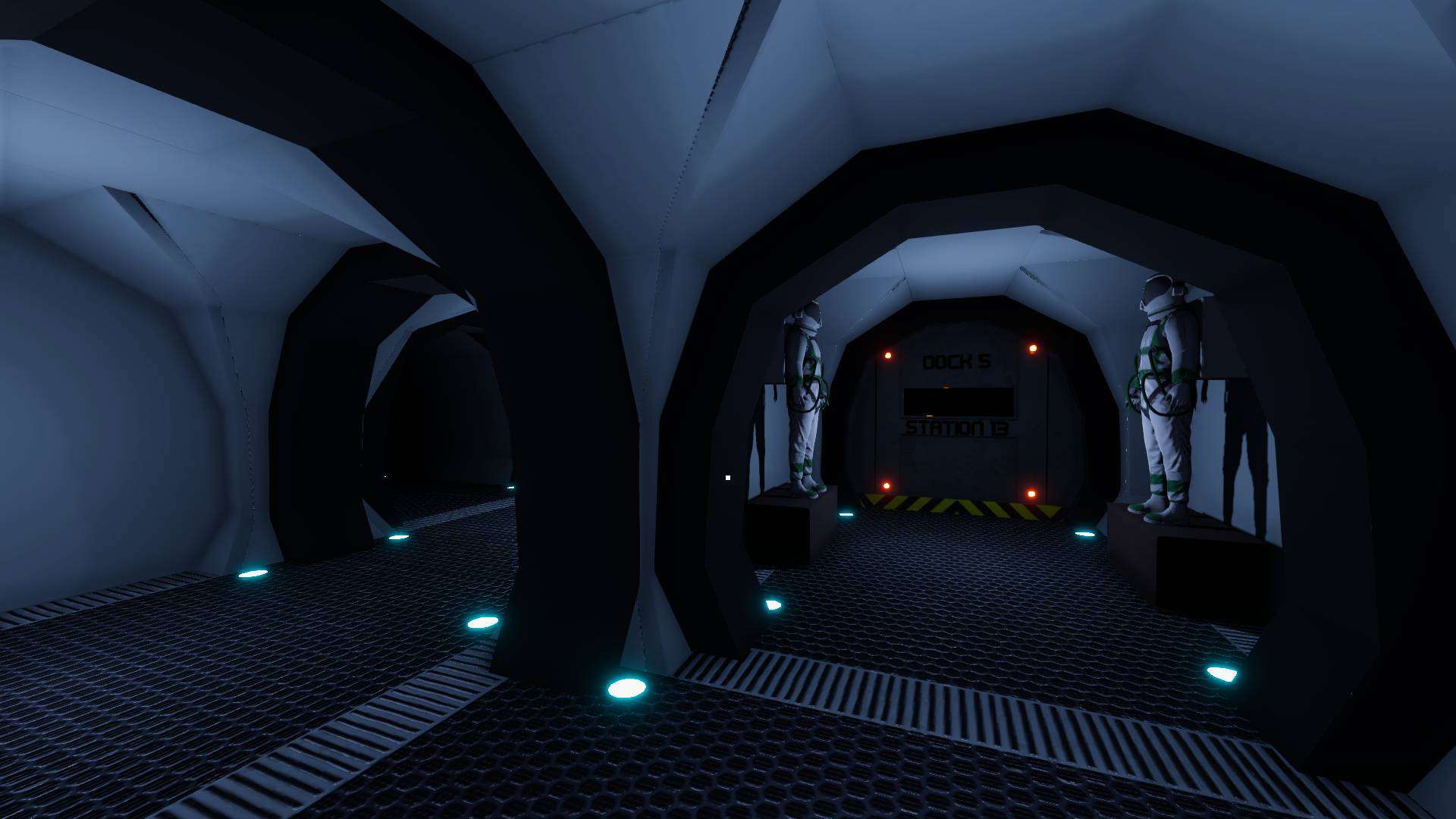 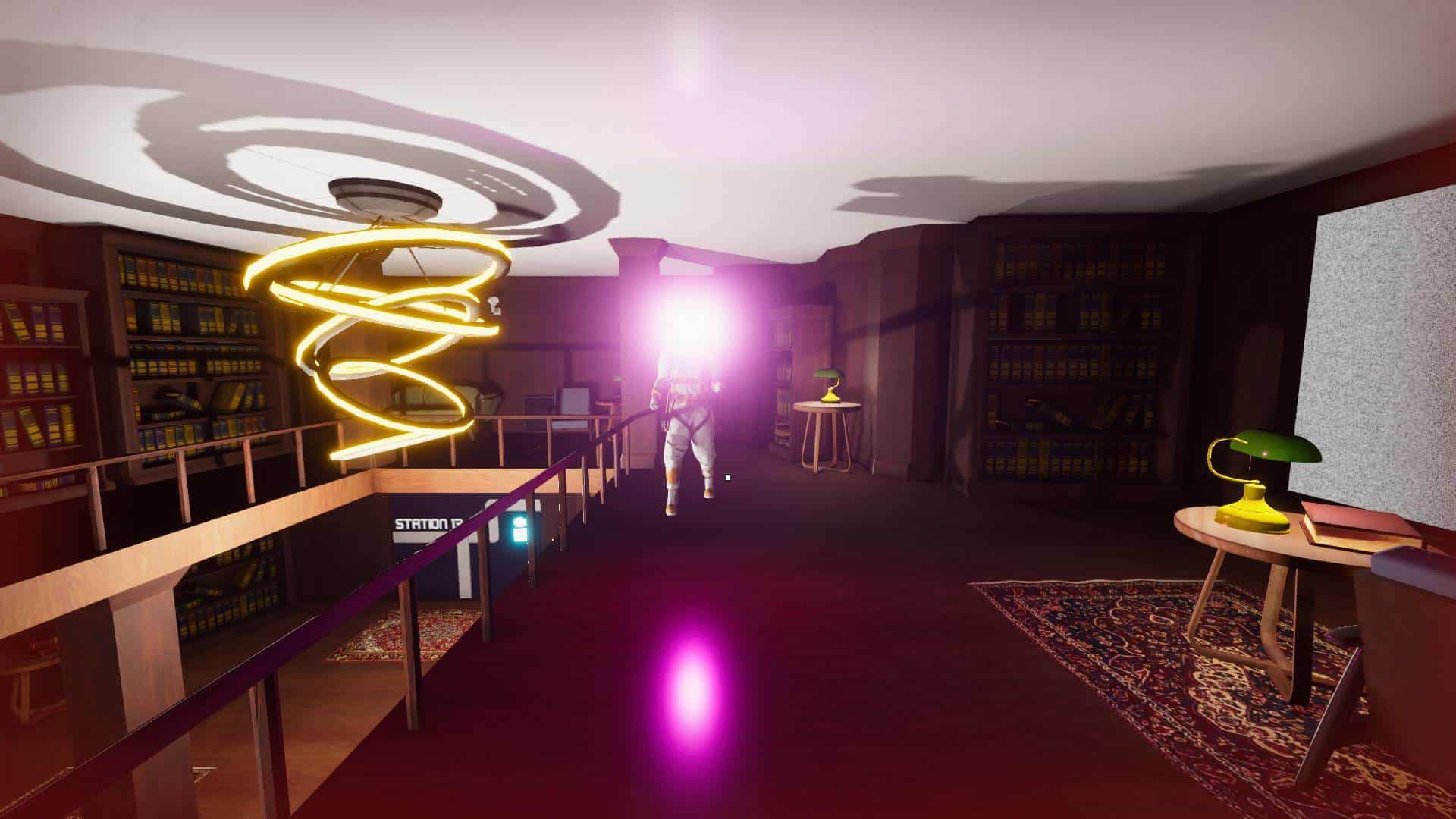 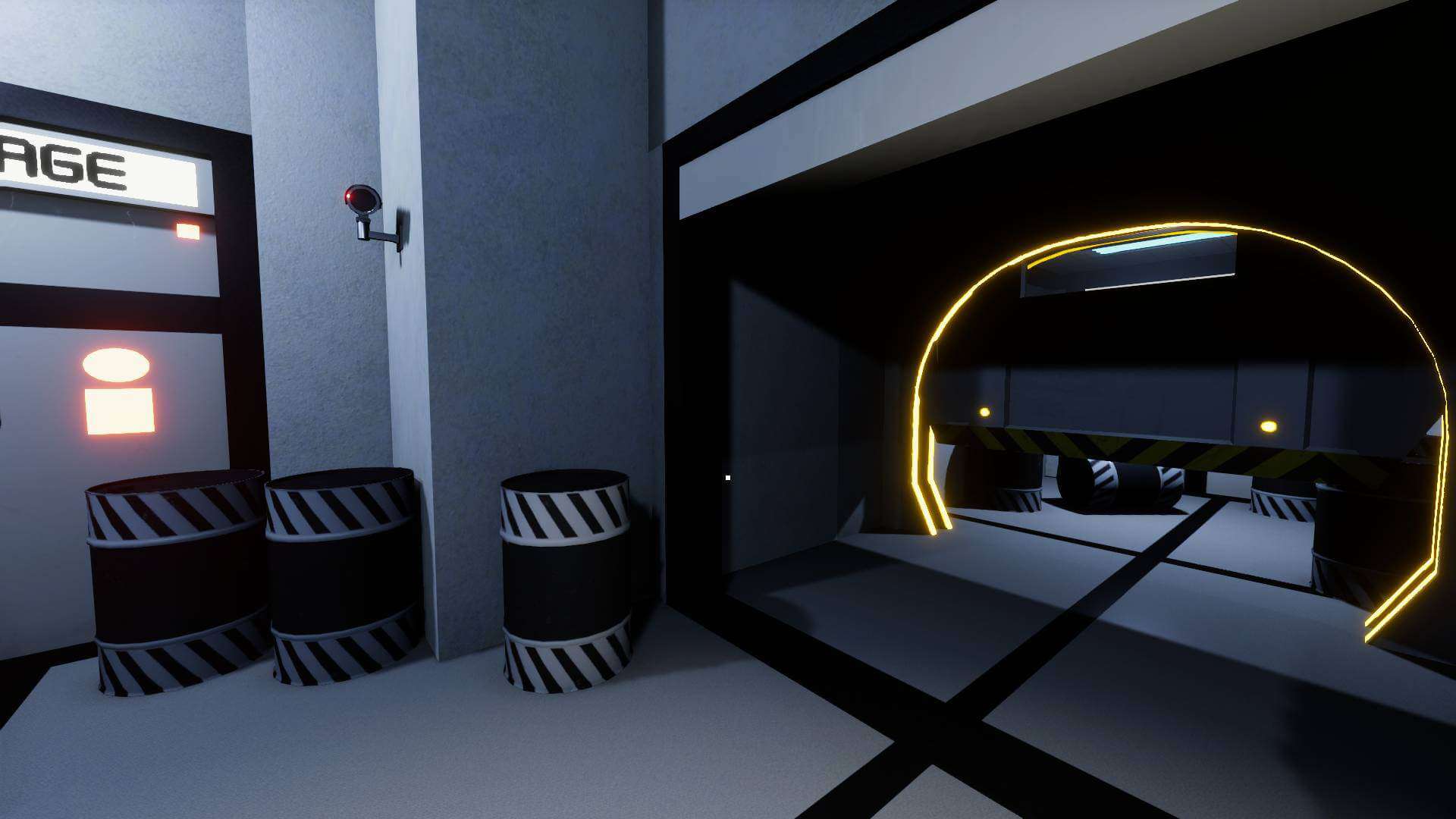