Grimm is a vertical slice souls-like boss fight game heavily inspired by the tales of Brothers Grimm. The game consists of a short tone-setting walk to the arena, after which you encounter the boss and battle it out through a multi-stage boss fight.

A group of 11 students known as “Team Grimm" created their Souls-like arena fighter as their major project in the second year of their Advanced Diploma of Professional Game Development course at AIE. The team created GRIMM in the Unity engine over a 12-week period.

The game has a very dark and haunting undertone with a fantastically atmospheric world. The use of lighting and textures on the characters make the game exciting and enjoyable to play.

The night-time setting of the game also makes the boss of the arena ever so menacing. The fighting mechanics of the game make it quite familiar, in essence like Bloodborne or Sekiro: Shadows Die Twice.

The members of Team Grimm include:

If you have a passion for games and want to see your game ideas come to life, then come and have a look at our Game Art, Game Design and Game Programming courses at AIE.

Also download a free copy of GRIMM and play the game yourself! 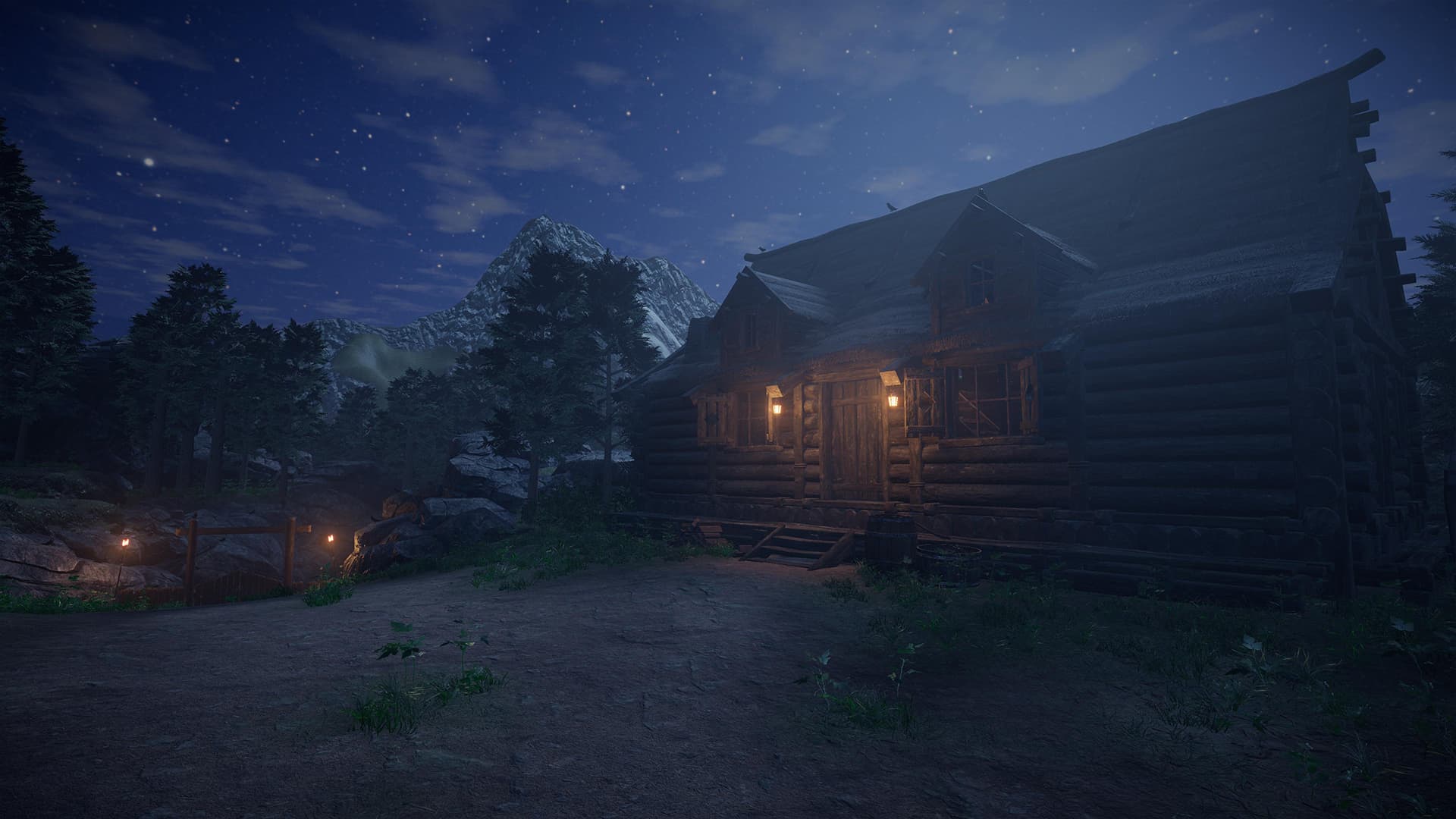 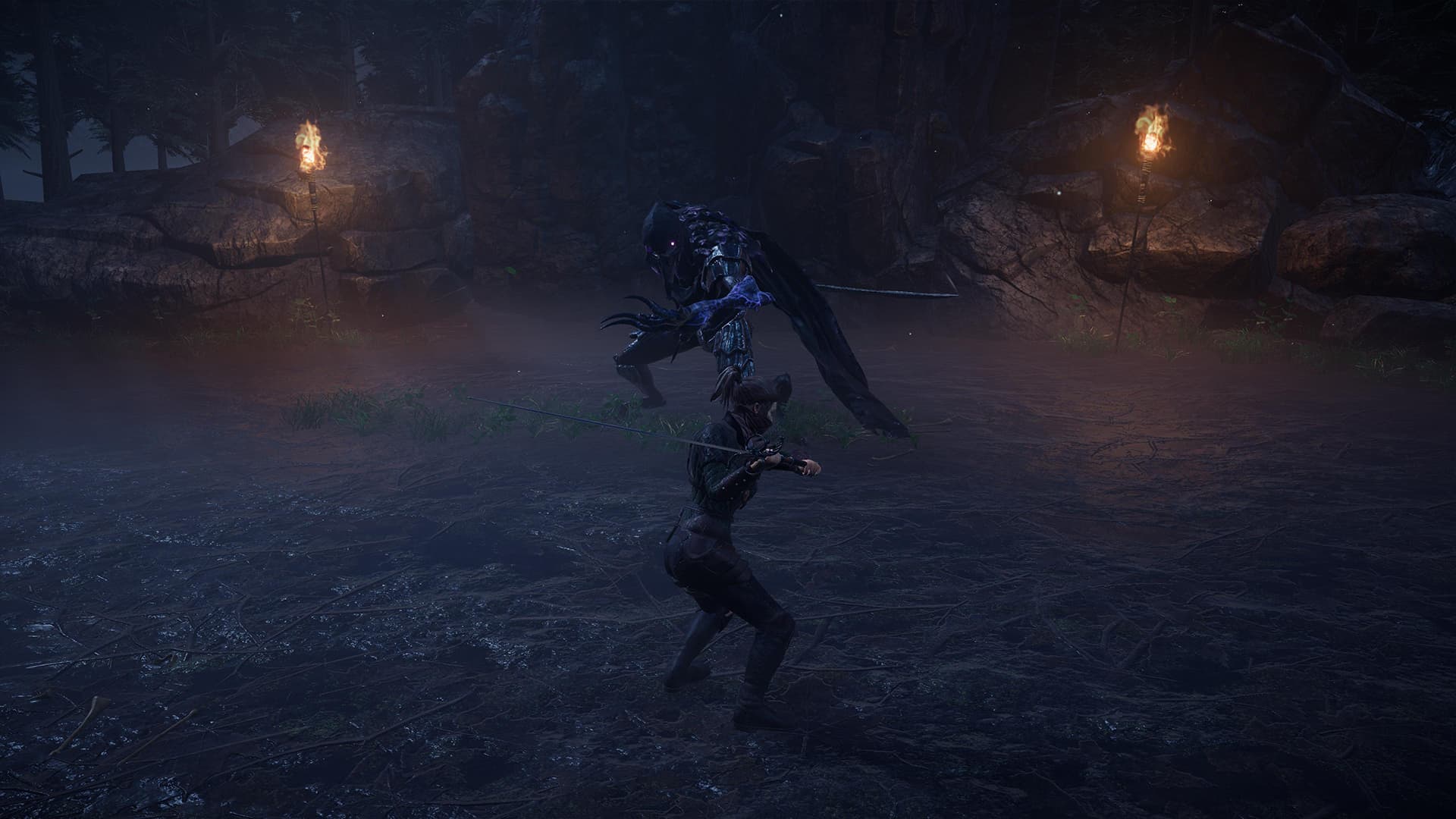 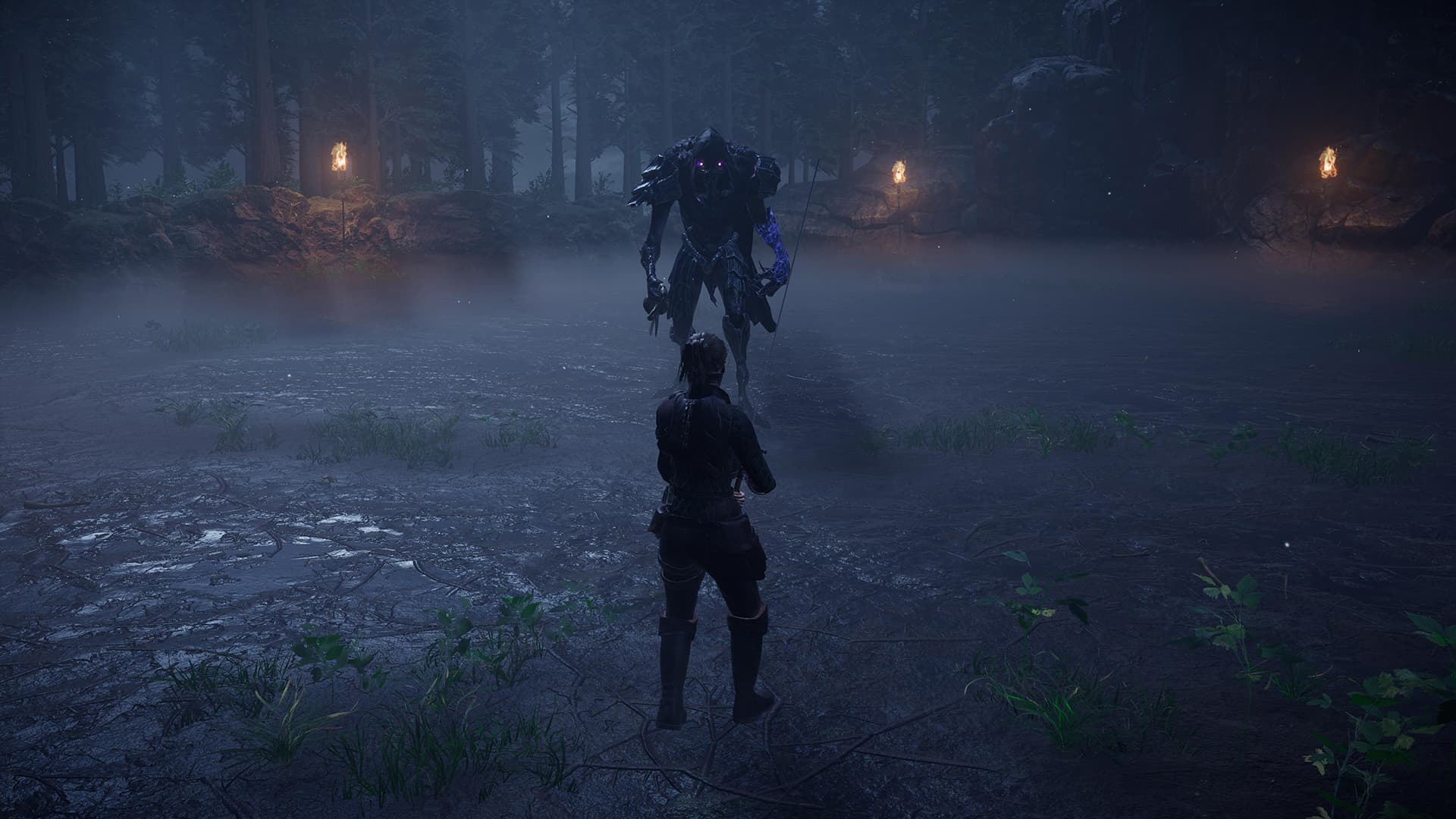 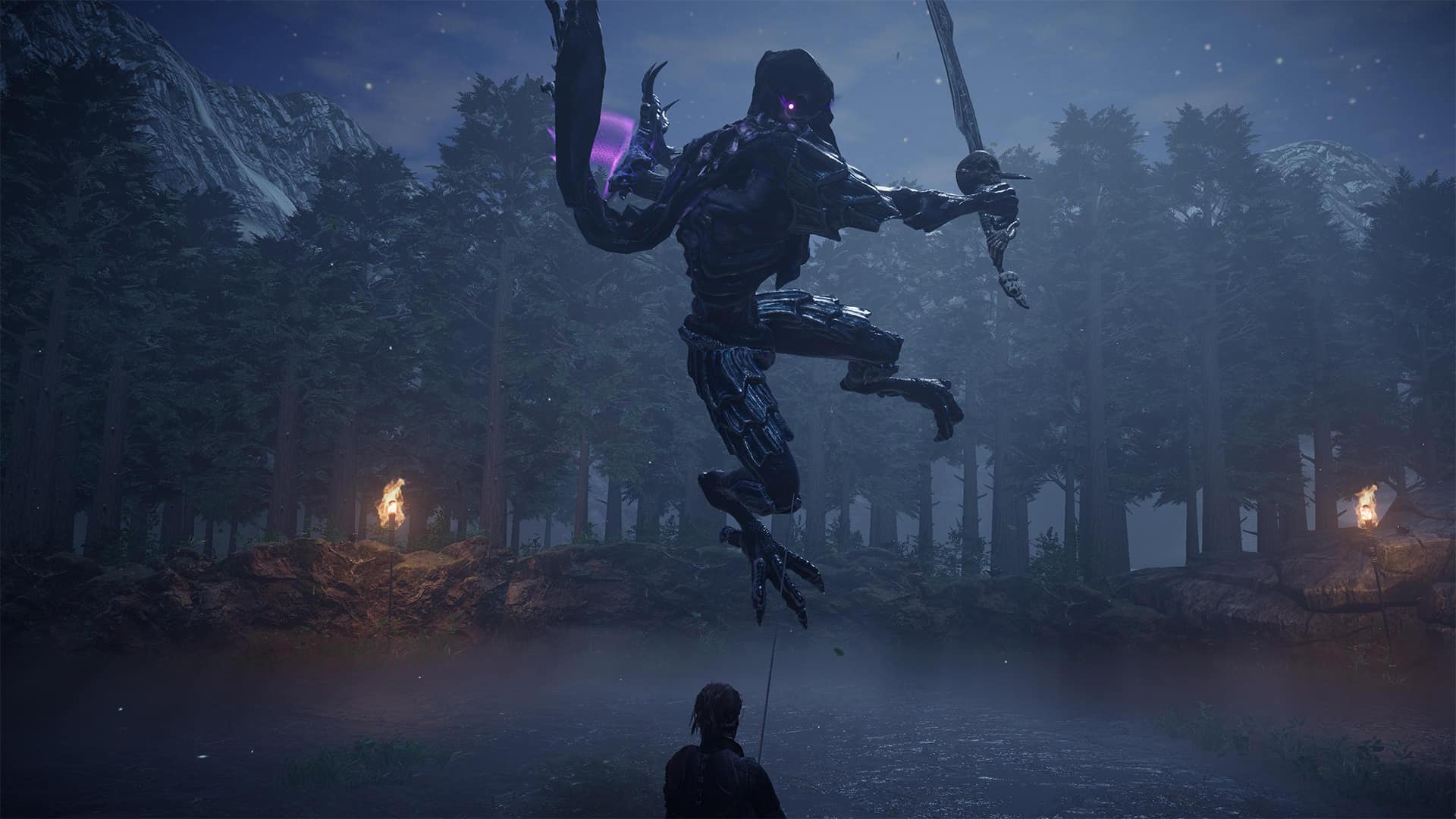 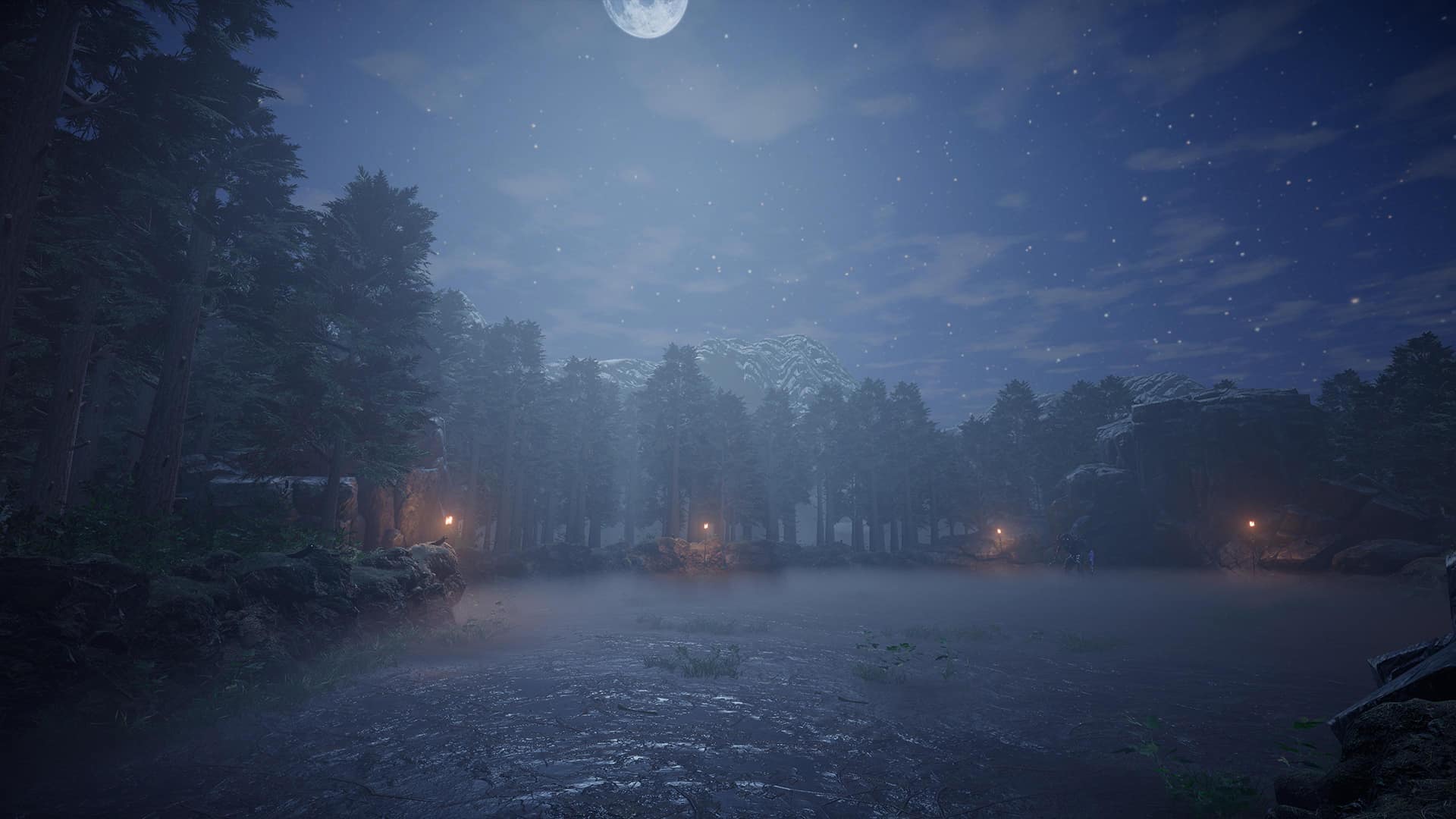