In the wake of a carriage hijacking the remainders of the carriage owners’ lives are strewn across an empty road.

Aftermath is a short production from aspiring 3D artists and 2020 graduates of AIE’s Advanced Diploma of Screen and Media specialising in 3D Animation & Visual Effects.

The project focuses on procedural modelling, projection mapping, and rendering optimisation. Stephanie Lowry, Director and Producer of Aftermath praised the team’s commitment and talents as the short film was originally a side piece to complement their main projects.

“In some ways, Aftermath was a back burner project. Everyone was working on other projects and we expected those projects to be the priority. Somehow, we still managed to find the time to get this together. I think that really shows the dedication of the team.”

As imagined, time constraints posed quite an issue for the team, however, they were not the most problematic. With the aim to create a hyper-realistic and meticulously polished short film, each component required great attention.

“The ground was probably the most difficult part of the process. We wanted to create something incredibly high quality since it gets so close to the camera. We spent lots of time figuring out the best way to approach this.”

Whether you are a student, teacher or parent in education or working in the creative industries, witnessing, and appreciating artists dedication and passion can be motivating in your own life. For the Aftermath team, the passion and drive to go above and beyond, through tackling additional projects and delivering with such quality, conveys why Australian artists and VFX studios have gained high global recognition.

Congratulations to the team:

For those who would love to know more about Game Development or Film VFX, kickstart your journey with an AIE Game Art, Game Design, Game Programming or VFX course today! 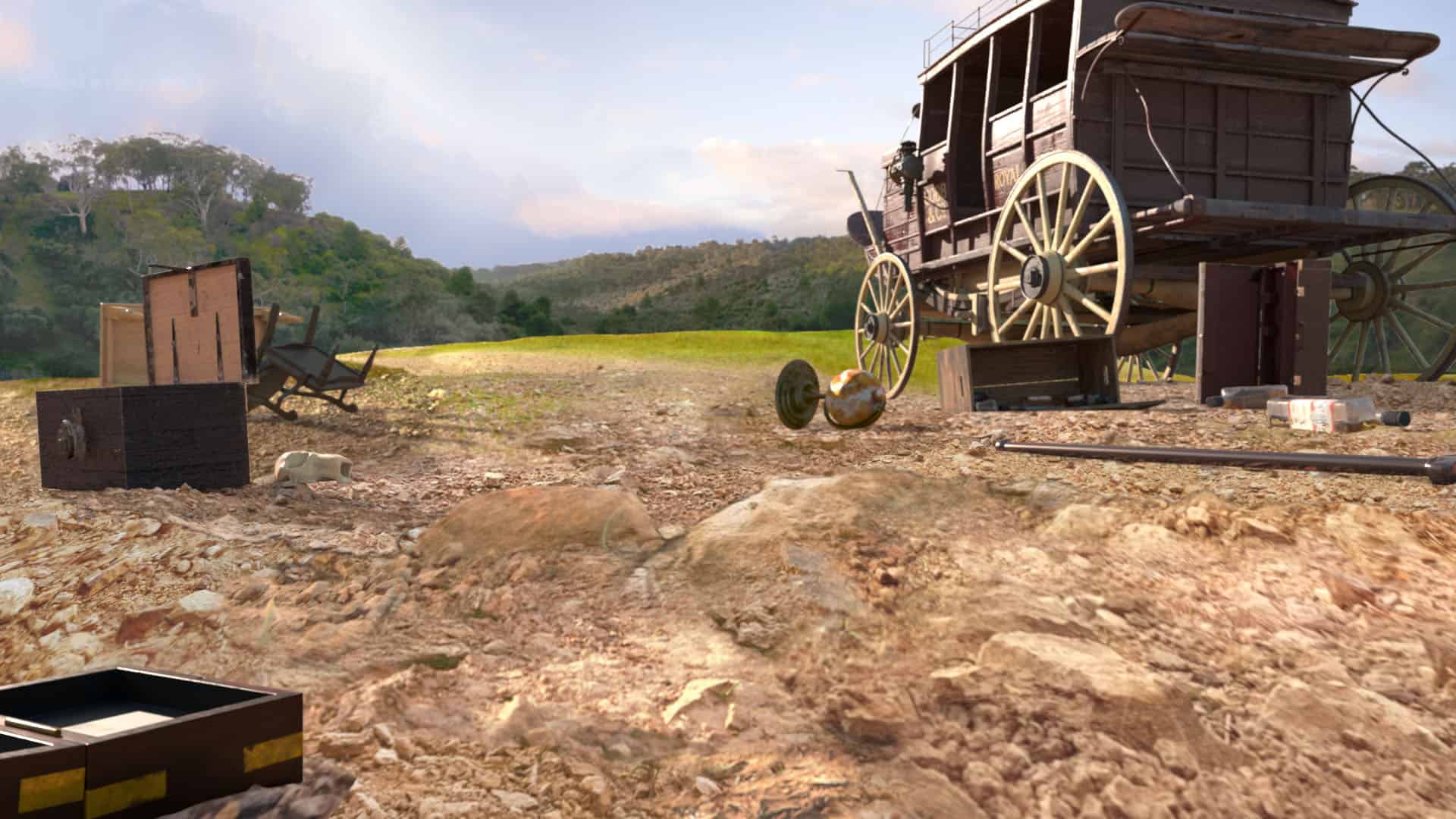 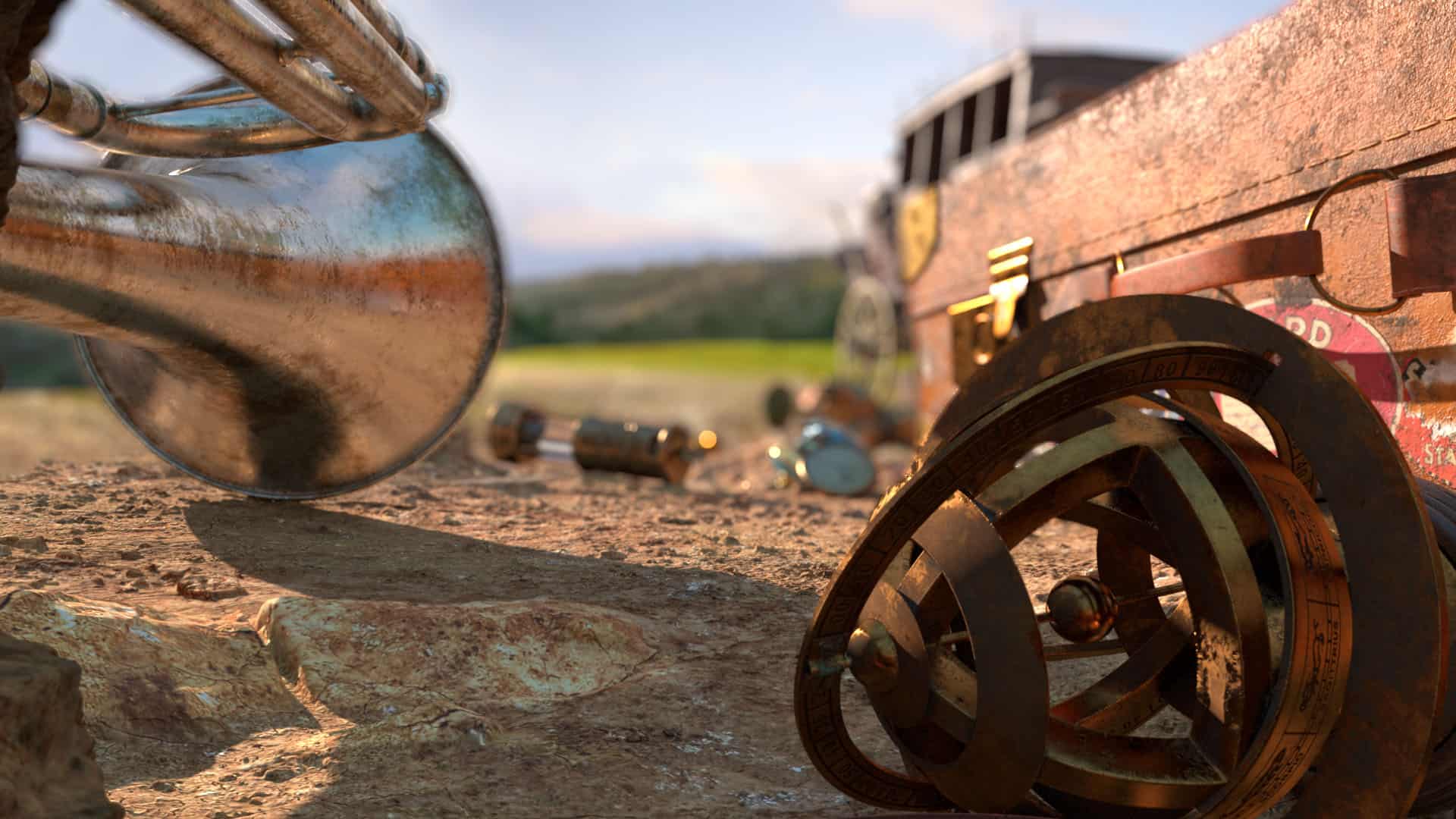 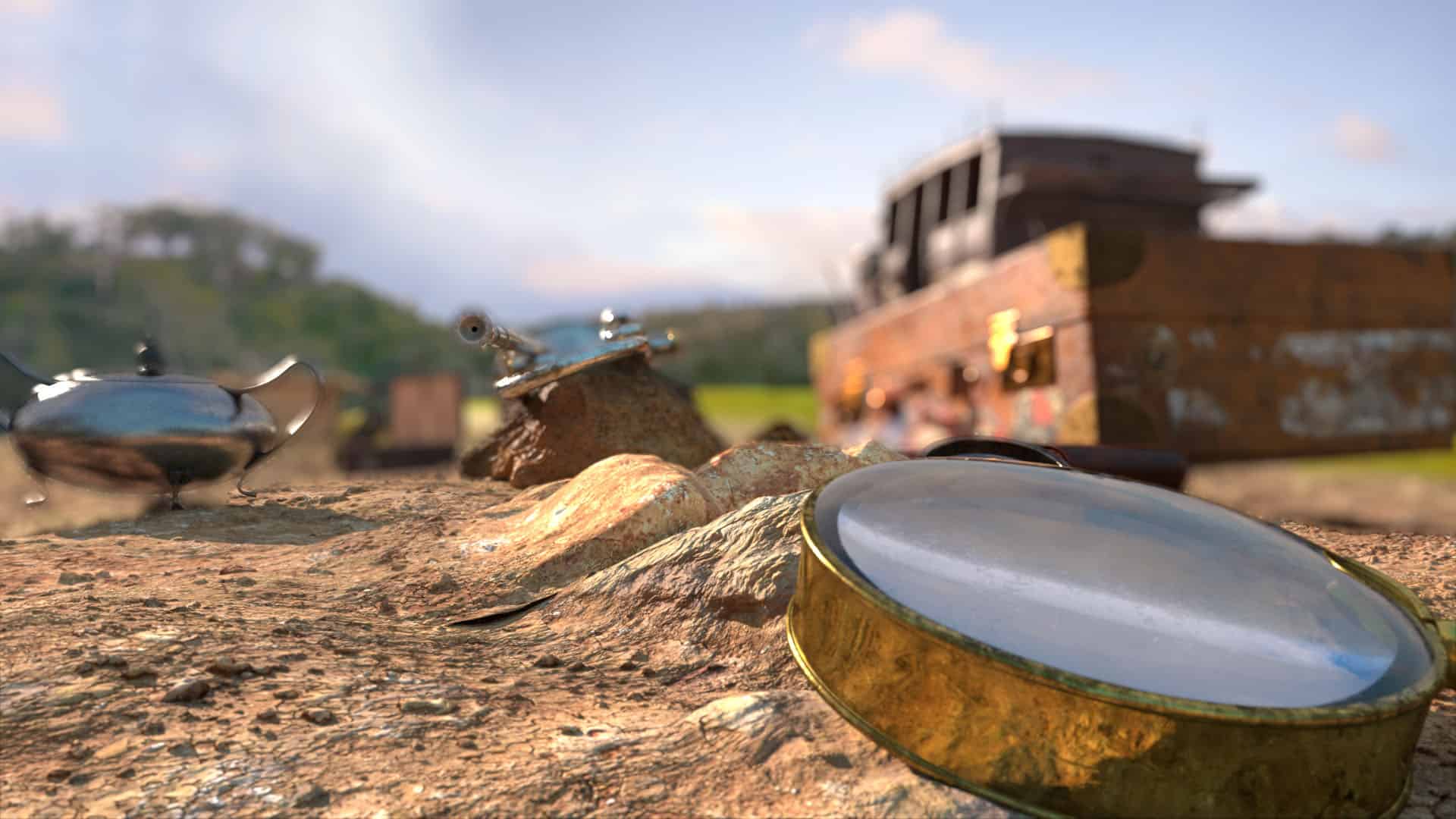 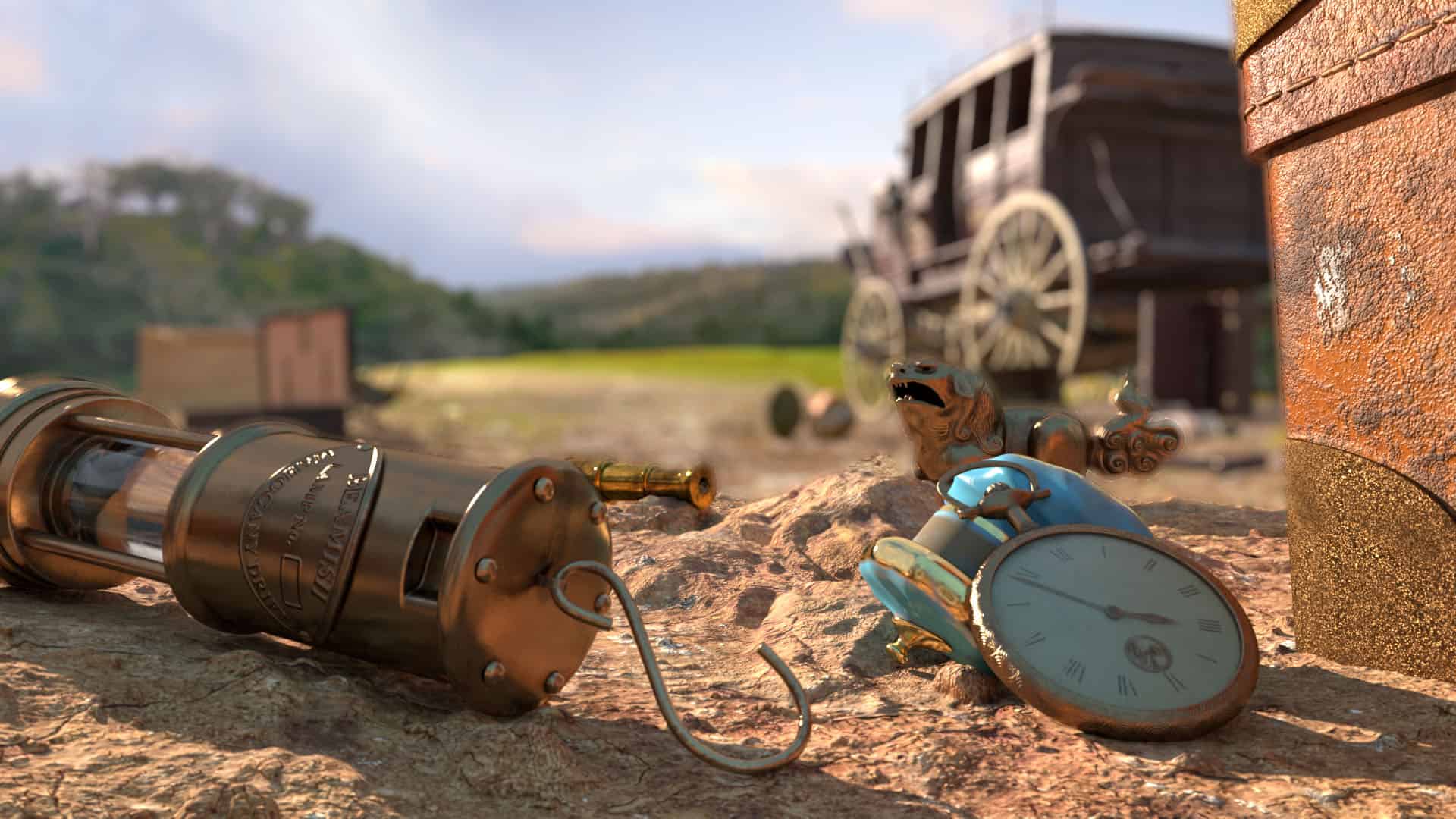