Chromatic Overdrive will transport you back to your childhood through its retro style and creative levels. It is a kart racing game that encourages competition and creativity. Push yourself to the limits as you race against a ghost version of yourself or the top global racers in the game. Each track is designed to push your driving skills as there are secret routes to be discovered around every turn! There are checkpoints to hit but how you get there is up to you. The kart also has special abilities which will allow you to discover new track paths and beat your high score.

The game was developed by Team Tubular, who was part of the AIE’s Online Campus class of 2020. They completed the Advanced Diploma of Professional Game Development. They developed the game using Unity over 28 weeks.

When talking to Gene O’Reilly, the 3D Art Teacher helping the students, he said

“One of the biggest challenges the team faced when designing a car that can drive over multiple surfaces in the level was limiting the various paths the player could take while still giving freedom to explore the map.”

If you want to create your dream games, check out our Game Art, Game Design and Game Programming courses we run at AIE so you can pursue your passions. 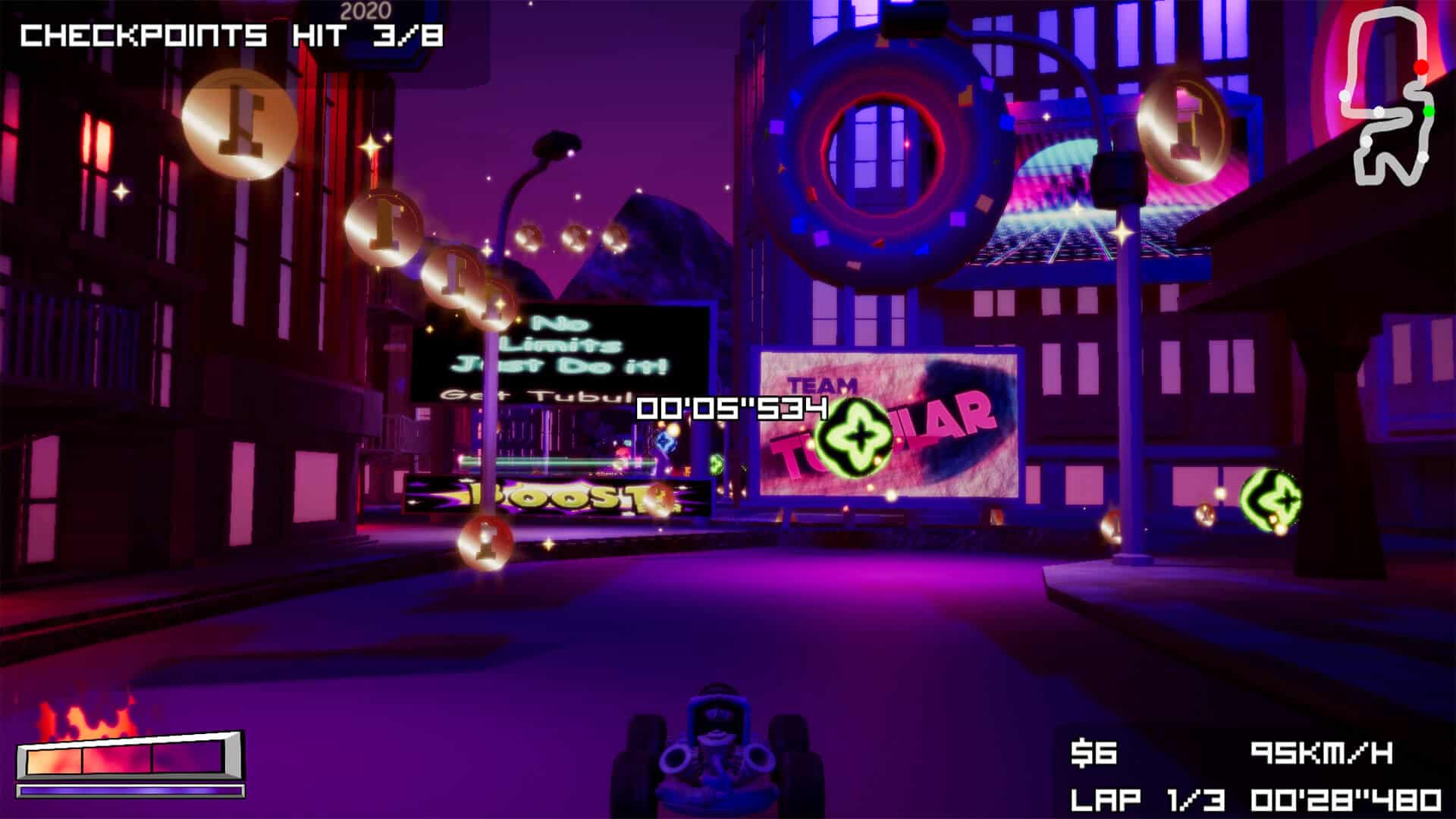 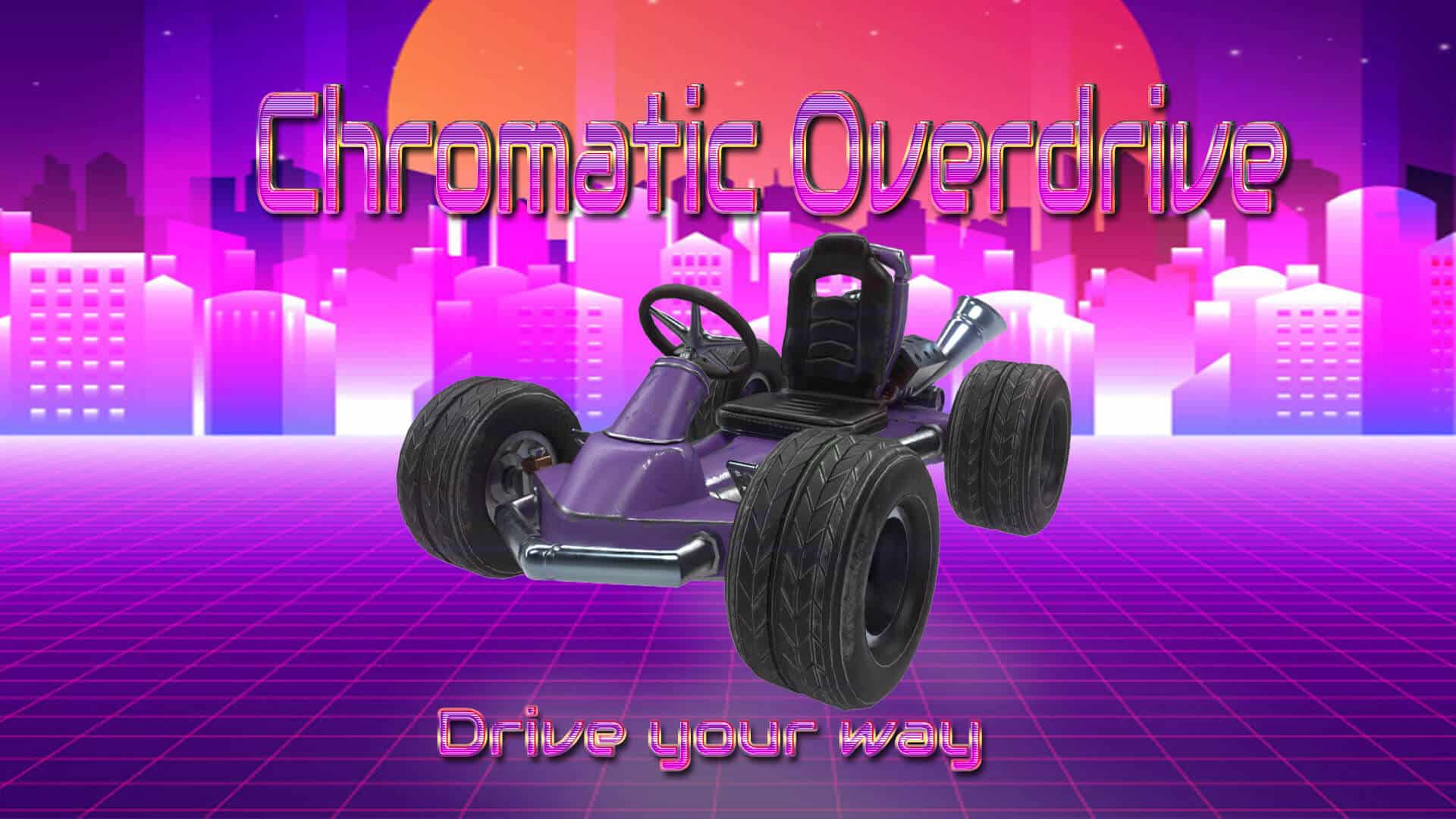 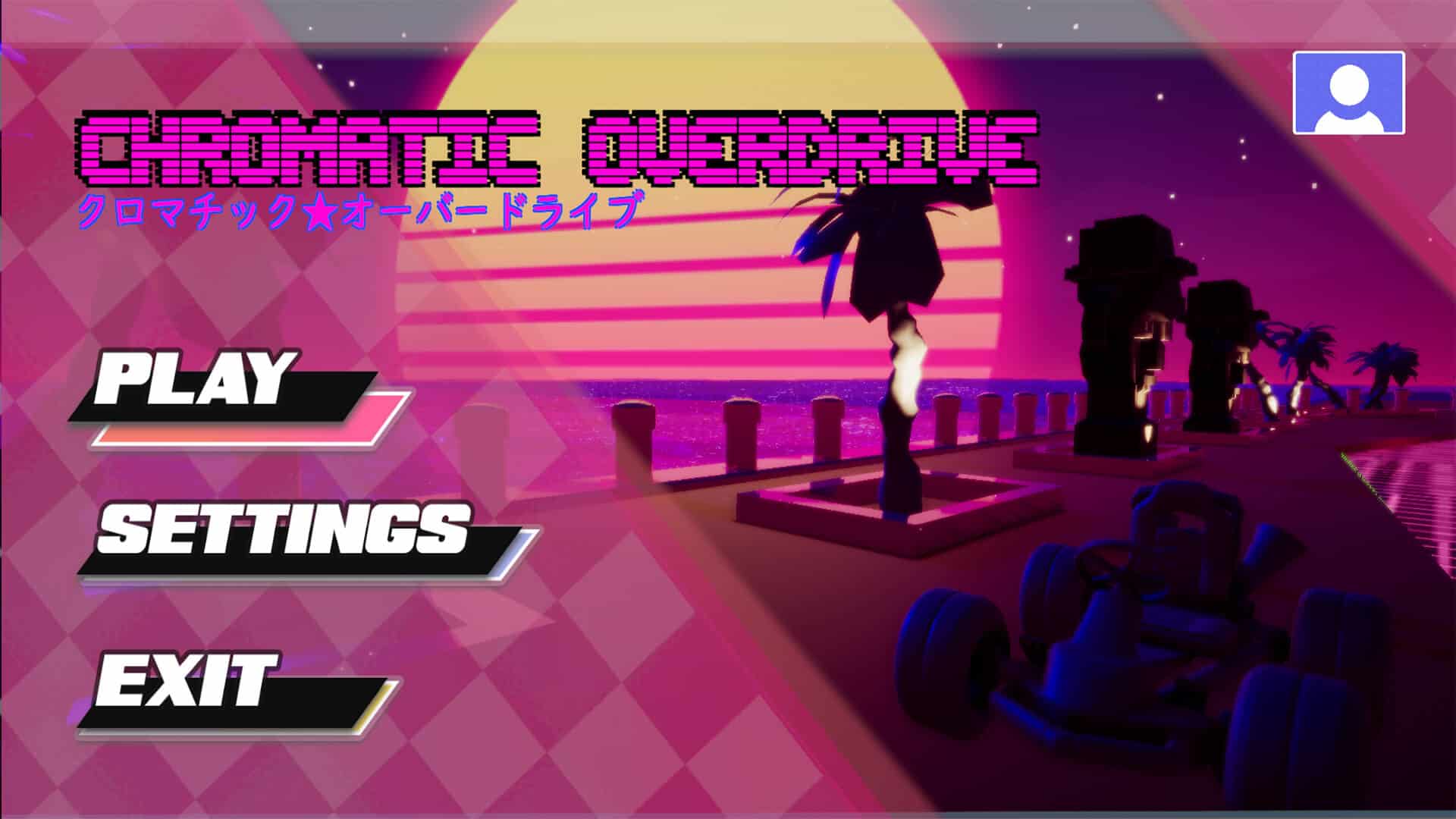 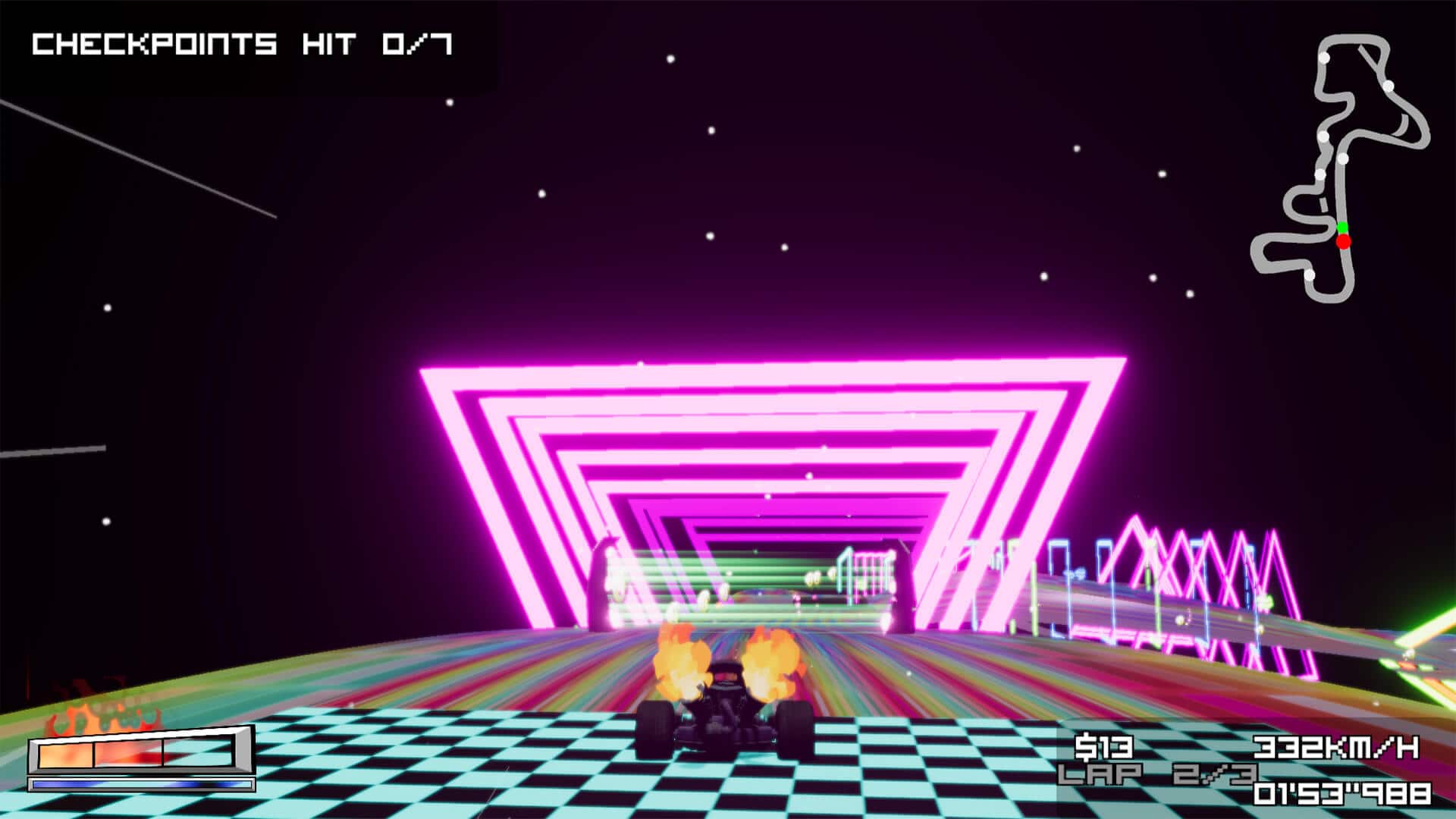