Hone your skills as you fight an endless wave of zombies in a virtual 3D world with Jumpstart Apocalypse VR, an incredible VR game by the Tasty Biscuit team!

Jumpstart Apocalypse VR is a game by AIE Melbourne 2nd year developers Tasty Biscuit. Using cutting edge Virtual Reality technology, the Tasty Biscuit team have put together a first-person shooter and weapons-based game that puts players in the thick of the action. Featuring an over the top action and comedy game that eschews many traditional horror game aspects, players are tasked with putting down a rampaging horde of zombies.

The Virtual Reality application used by the Tasty Biscuit team allows players to experience a relatively new and immersive approach to gameplay. The team, which put together the game during the Melbourne lockdown in 2020, were fascinated by the gaming potential with the emerging virtual reality game technologies. With this in mind, they set about the task of creating a fun and interactive first person shooter game, in the end settling on an over-the-top stylistic action game. By utilising the latest in VR technology, Jumpstart Apocalypse allows players to shoot, stab, hack and bash an endless wave of zombies.

Putting the game together through lockdown was however a labour of love for the team, requiring dedication and plenty of coordination between team members stuck at home. Technical Director and Level Design Jaydon Cueva describes the game as ‘A Virtual Reality Game that was painstakingly and carefully crafted with love!’

Members of the immensely talented team Tasty Biscuit team behind the project include: 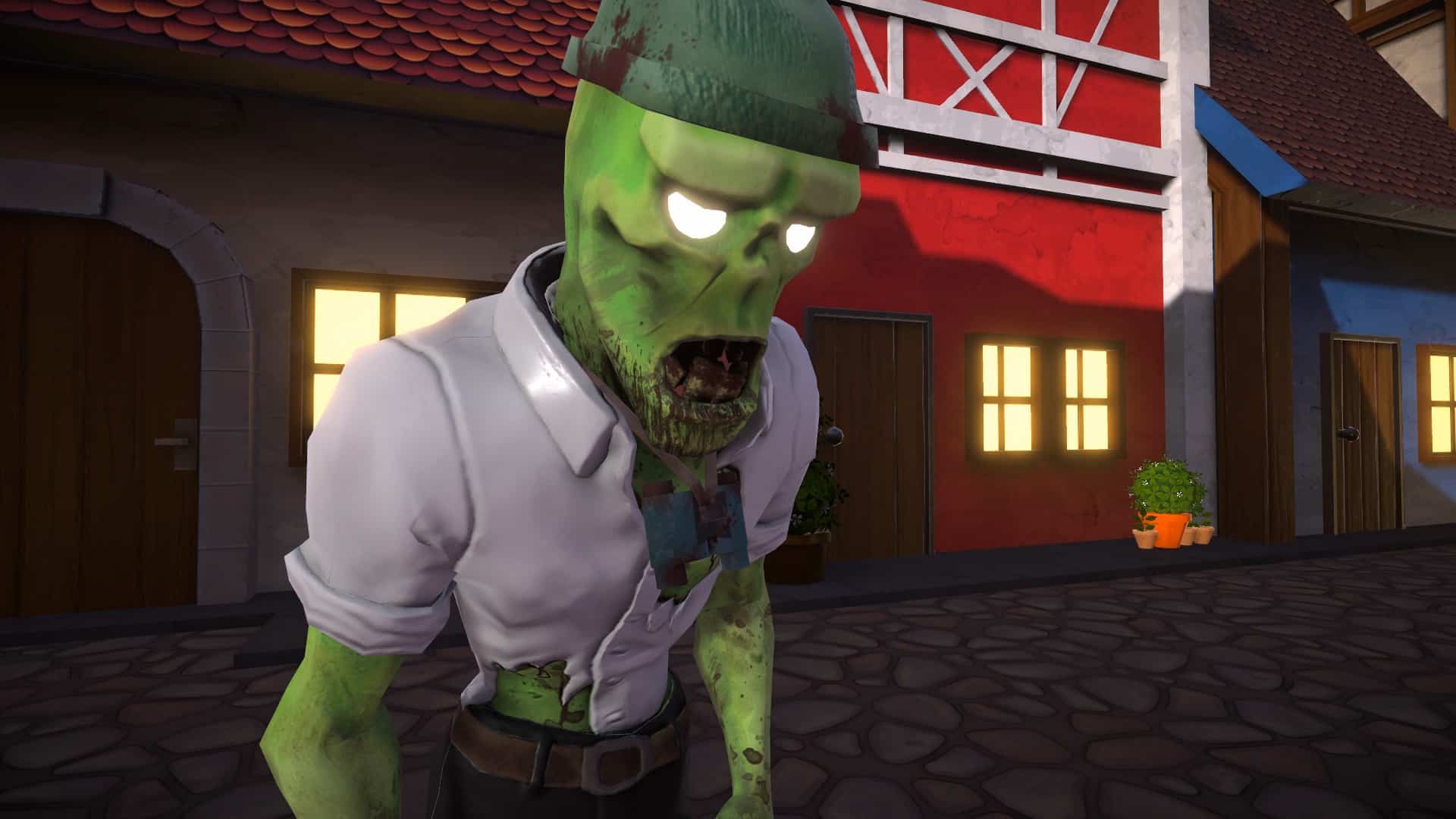 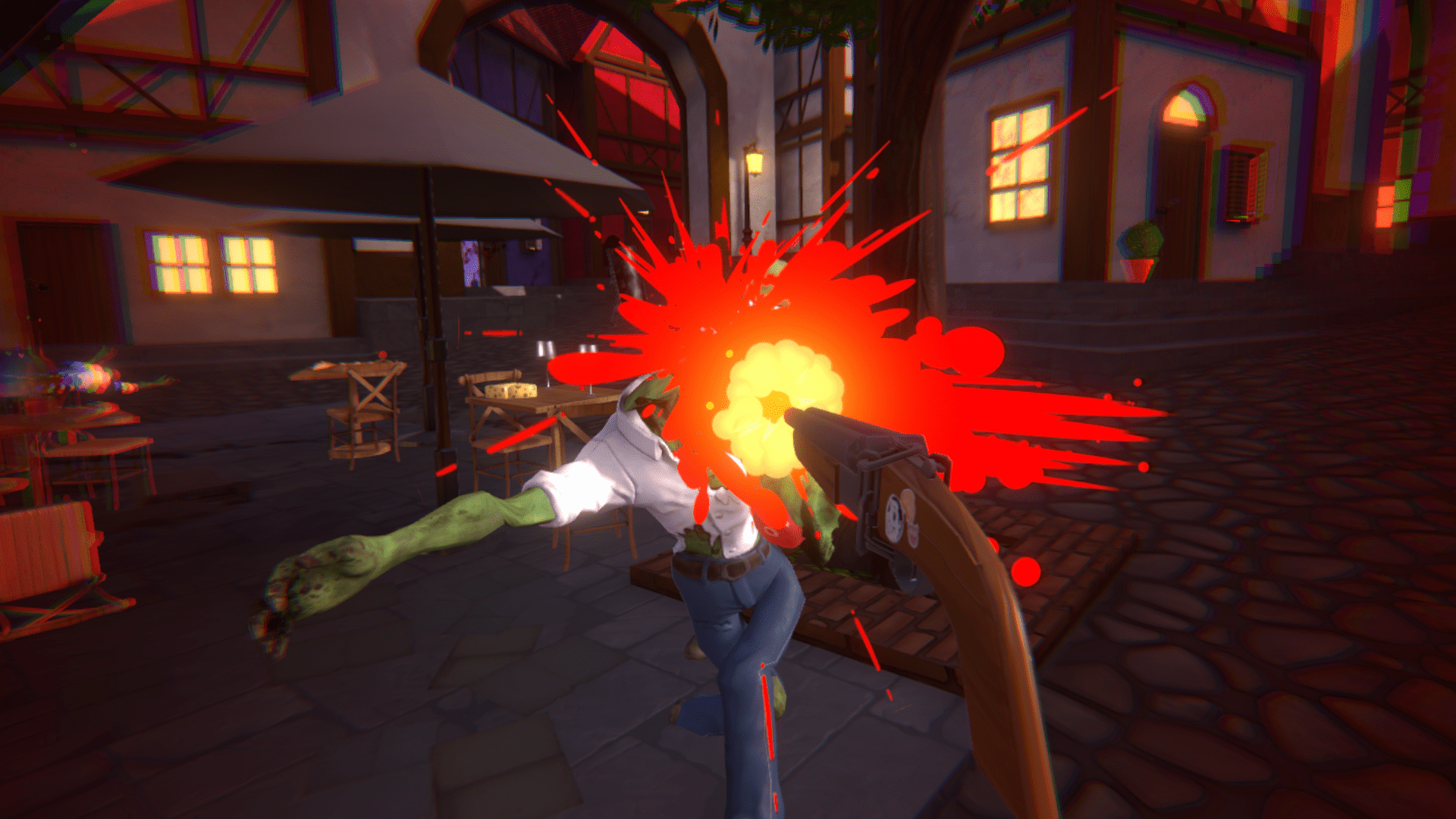 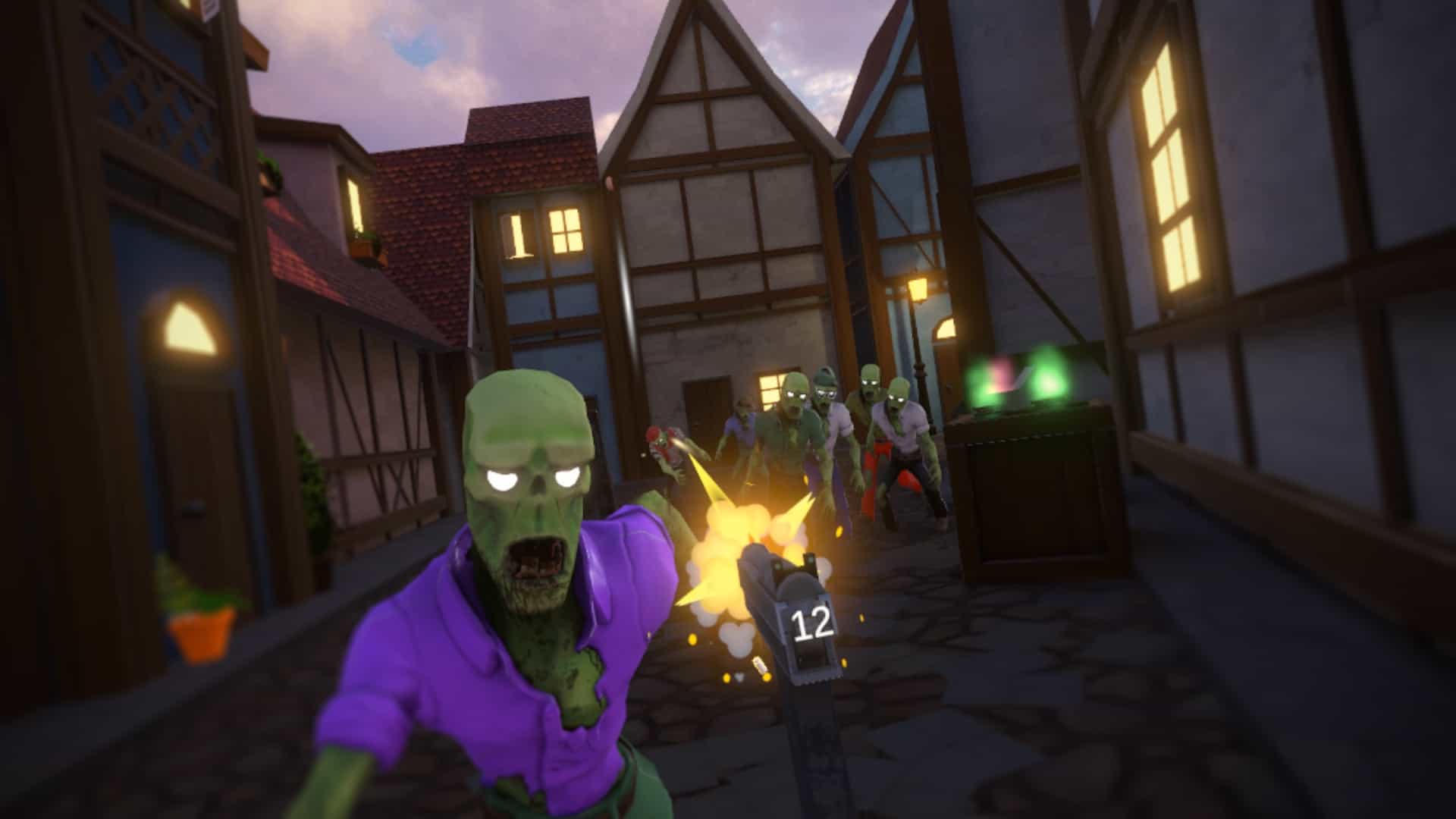 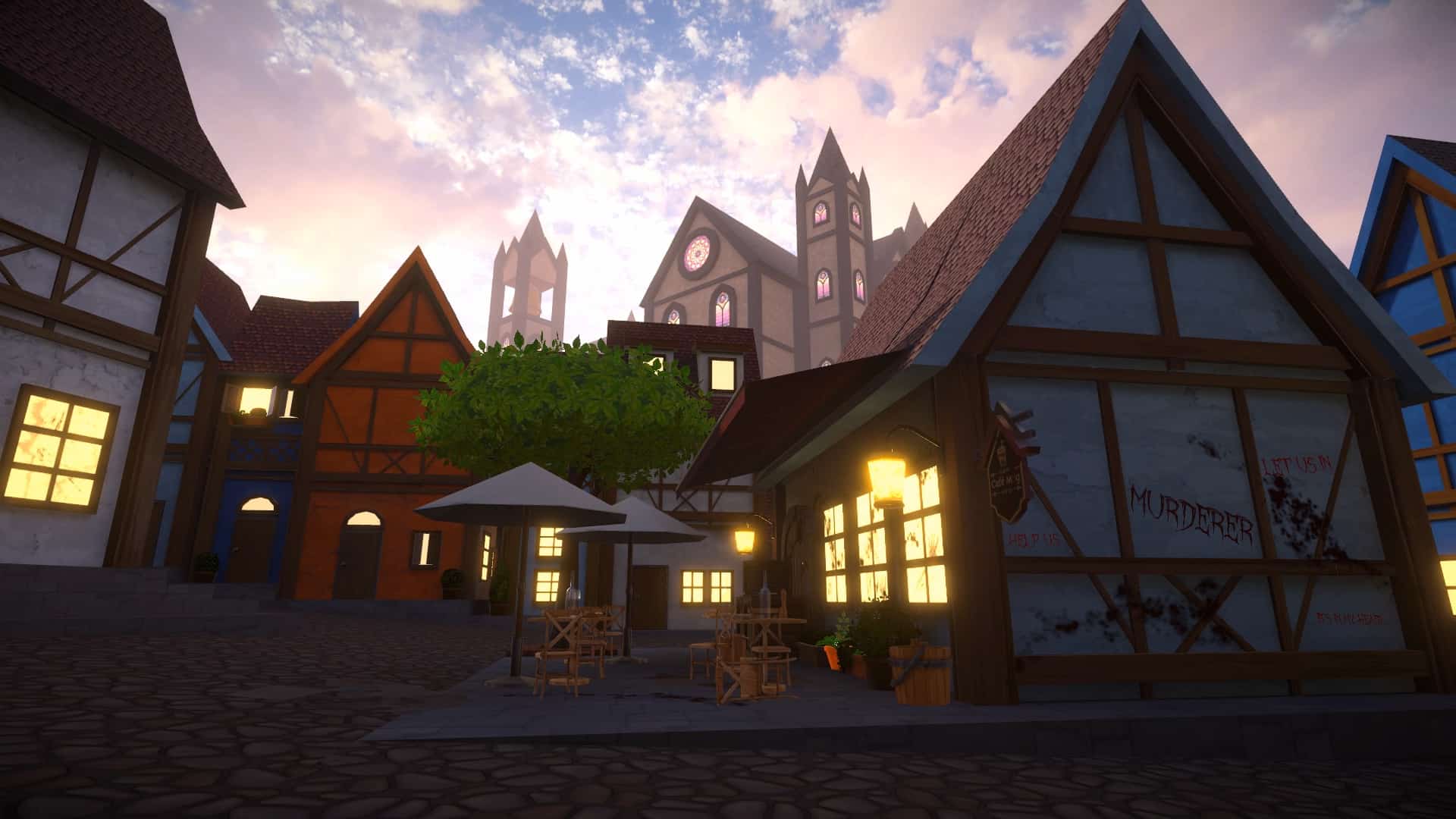