AIE CEO John De Margheriti joined Minister for Skills and Training, Brendan O’Connor, and other leading independent tertiary education providers at the Parliamentary Forum held by Independent Tertiary Education Council Australia (ITECA) at Parliament House, Canberra. The forum provided educators with an opportunity to connect with Ministers and Shadow Ministers involved in the education and skills sector as well as senior department officials. Educators took the opportunity to contribute their voice to the national policy debate and highlighted the importance of independent education providers.

As part of the forum, John was able to meet with the Education Minister, Jason Clare to share the challenges being faced by small, innovative educators like AIE.

“AIE is a not-for-profit educator that is innovative, connected with industry and student-focused. We’ve won many awards and achieve great outcomes for our students. Our focus is giving students the skills to hit the ground running and get employed” said John.

“Today was a great opportunity to speak up for our students and emphasise how important it is for the government to support students like ours at AIE who have chosen the very best training for what they want to achieve.”

During the forum and meetings with government and opposition ministers, John highlighted AIE success stories. He highlighted the thousands of AIE graduates who have been employed by the games, film and visual effects industries and are working in studios around the world. A recent notable success story is that of Adam Zegelin, whose training in game programming at AIE laid the foundations to co-found Instaclustr, recently sold to NetApp for US$500 million.

ITECA Chief Executive Troy Williams was clear about the contribution that independent providers provide to educating Australians. He pointed out that they were responsible for more than 87% of students in vocational training. ITECA welcomed the Government’s commitment to spending on vocational training. ITECA would like the Government to support students to be able to choose the training provider of their choice based on the quality and outcomes of the course, regardless of whether the provider is independent or public. 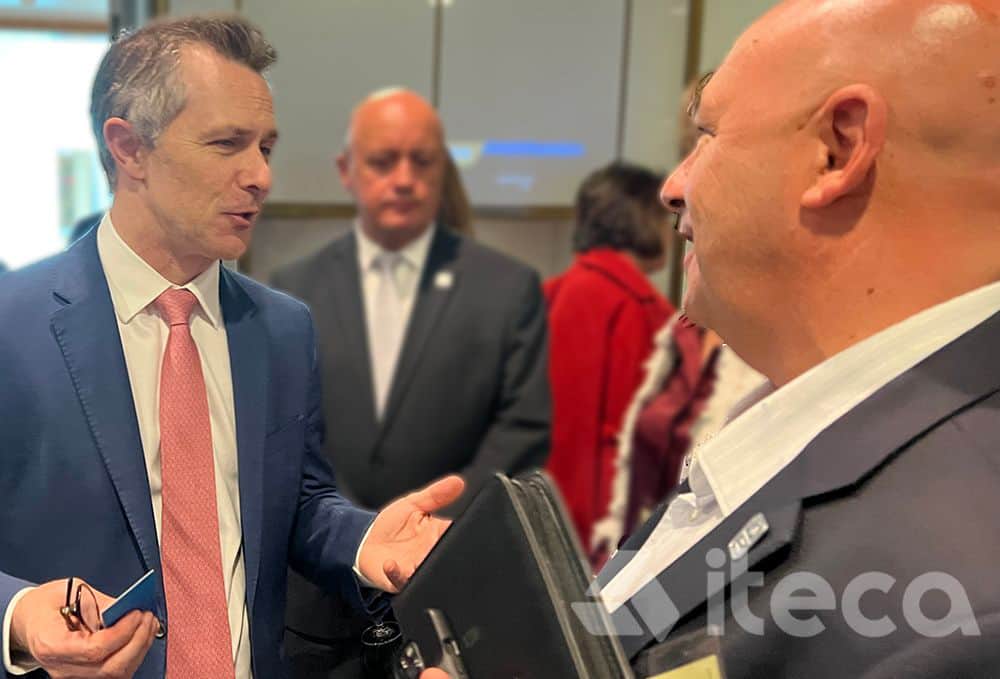