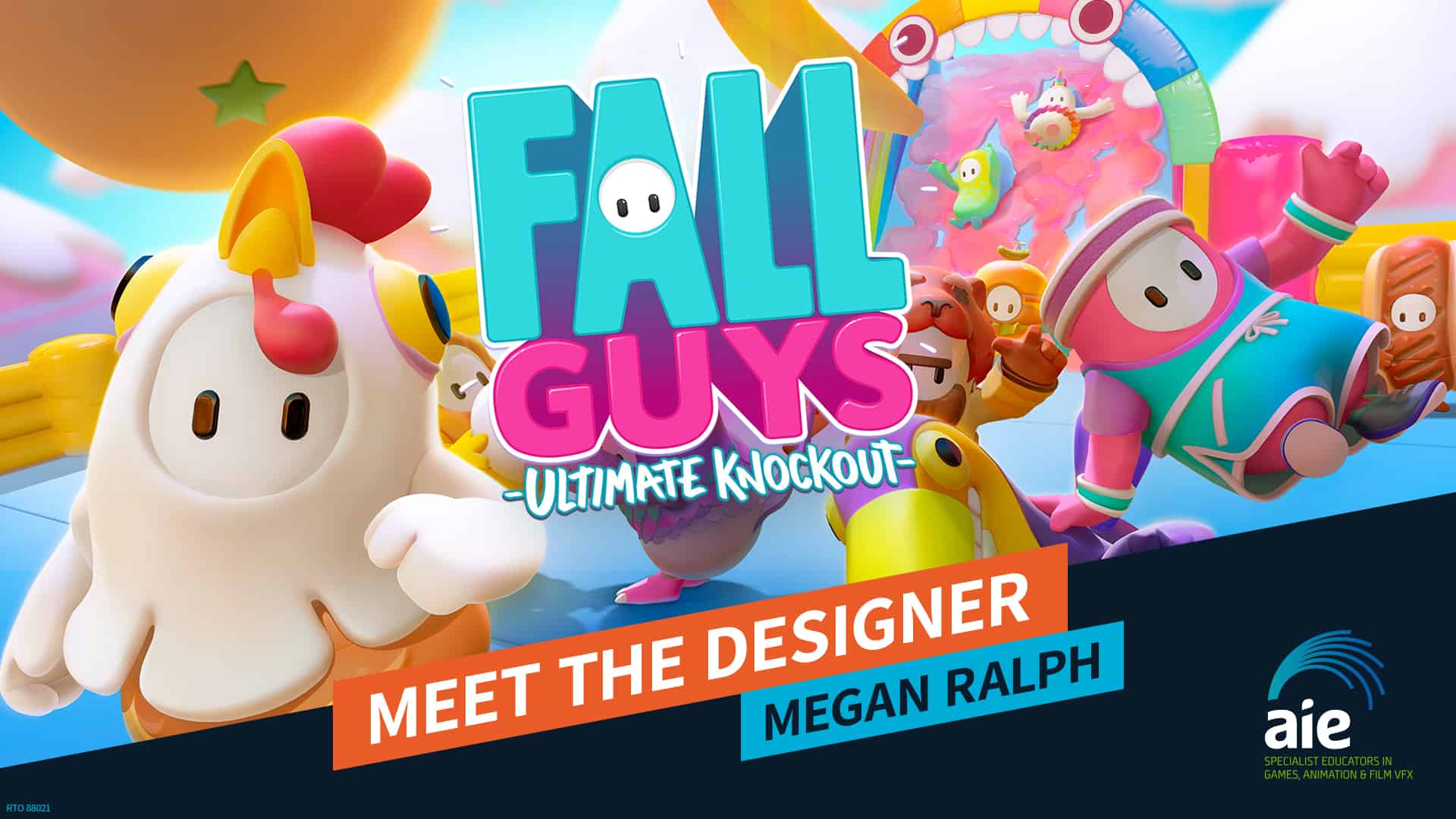 Megan Ralph, AIE alumni/former teacher and Lead Level Designer at Mediatonic Games talks to us about the success of Fall Guys and also some of the other other major AAA titles she had worked on! 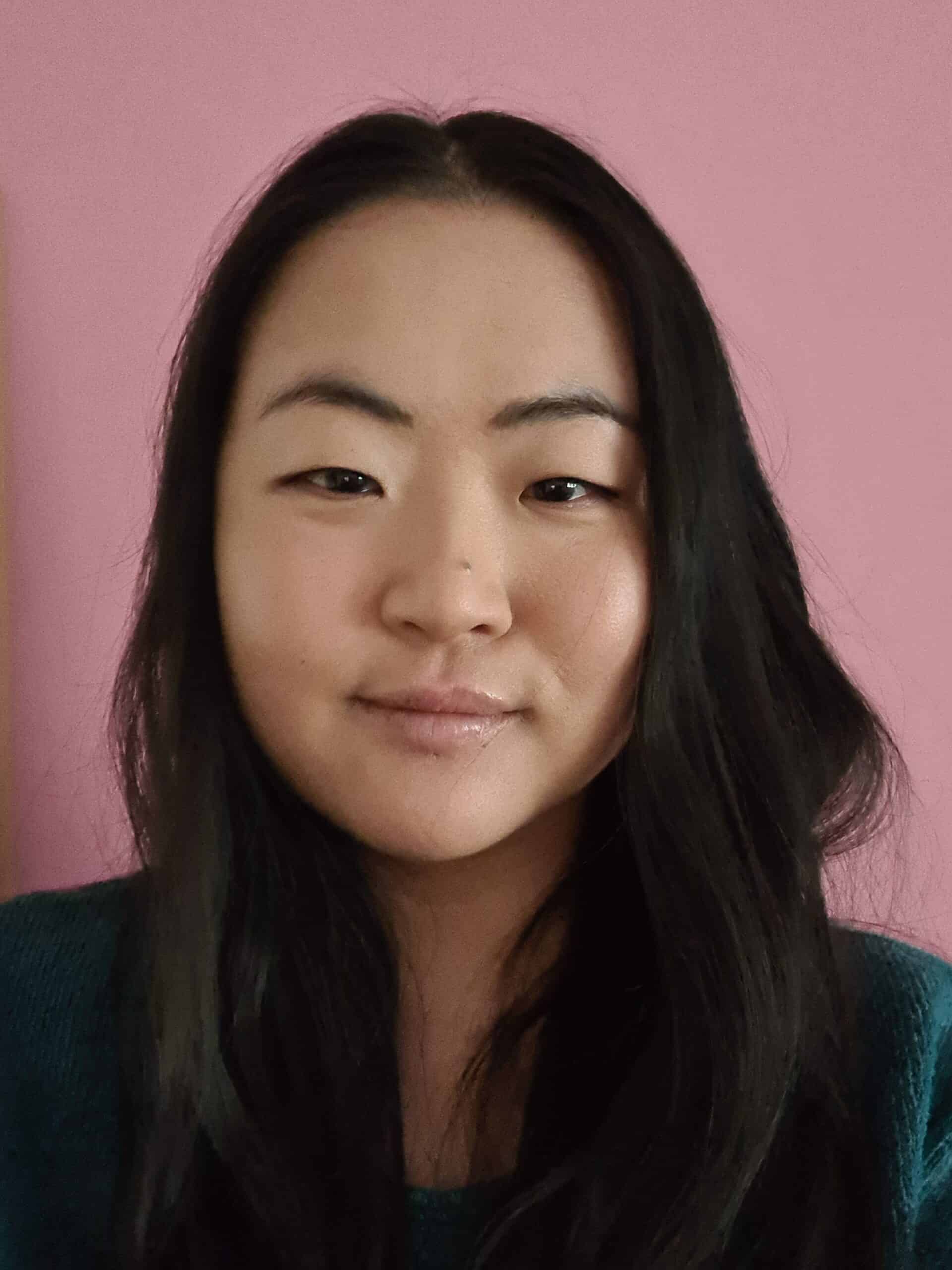 Megan had graduated AIE with an Advanced Diploma of Professional Games Development, majoring in Game Art & Animation.
She then went on to work in major Australian studios such as 2K Australia and Team Bondi, before moving to London and continuing her success in global AAA Studios such as Sony London and INT./NIGHT. Megan and her team at Mediatonic Games recently released Season 3 of their popular game Fall Guys.

Reload Page
View on YouTube
← The Journey of a Short VFX Animation – Jordan Booth & Matthew DevlinMeet the Team: Me Myself & Die →