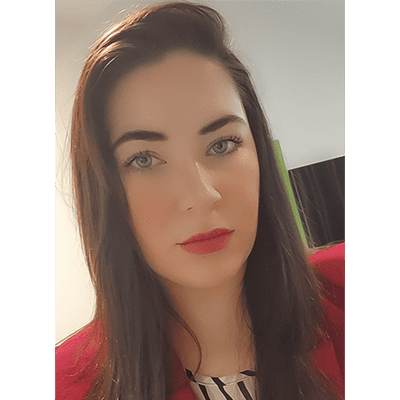 Casey graduated from AIE in 2016 and has worked alongside ESL Australia, Rod Laver Arena and Marvel Stadium. Casey has been noimated twice in the Australian Game Awards and has played a large part in the Esports movement in Melbourne!

In this livestream Casey will be showing us an intro to level design using Unreal Engine 5 and answering any questions you have about becoming a professional game designer & producer!

← VET in Schools: AIE with Paul FogartyMaps, Meshes And AI, Oh My: AIE with Justin Cragg →