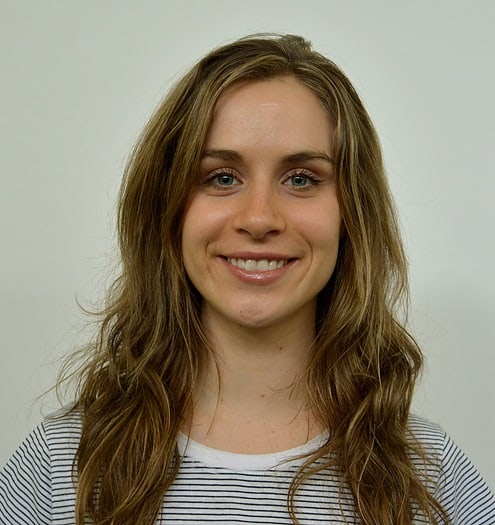 Rachael Stewart has developed an impressive resume since completing her Advanced Diploma of Screen and Media, specializing in 3D Animation and VFX at AIE Sydney in 2017.

An industry expert in the realm of digital matte painting, Rachael has worked at major VFX studios such as MPC and Method Studios and on blockbuster films such as Men in Black International and Aquaman. She has recently moved back to Australia to work at The Mill, where she took on more exciting projects such like Cats and Birds of Prey.

AIE Alumni, Rachael Stewart, talks about her journey into a career into the visual effects industries.

← The Lunch and Learn Series: Eat, Learn and Level Up Your Industry KnowledgeMy Journey into Game Art – Matthew Gilchrist →