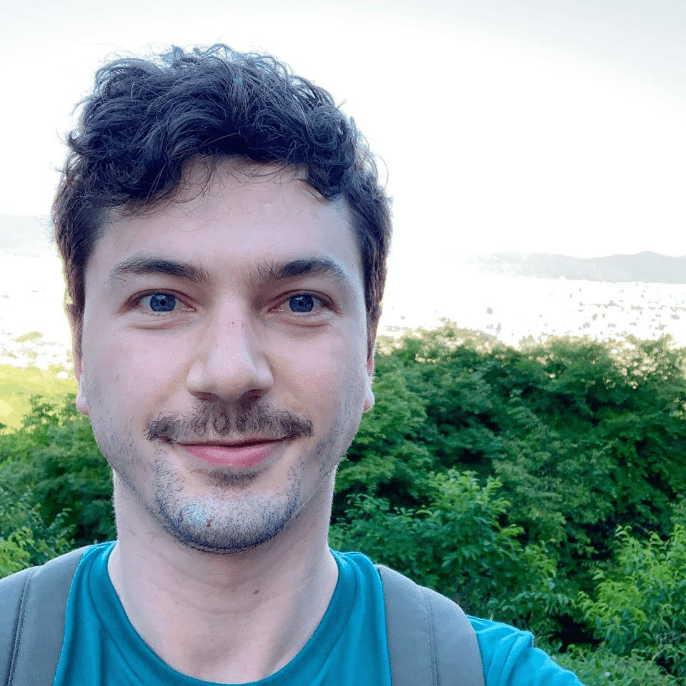 Josh Wood has worked on some of the movie industry's biggest films, such as, Thor Ragnarok, Spiderman: Far From Home, Black Panther, Ant-Man & the Wasp. He is currently an Animator at Luma Pictures, Melbourne.

Josh’s work ethic was second to none while studying at AIE as he was often found outside his class time working on his animation skills.

AIE Alumni, Joshua Woods, will be taking us through the process when working on an animation and we will find out about his time at AIE.