Even before Nico King graduated from AIE in 2012, he was already part of something bigger and ready to take on the immersive digital world.

While studying at AIE, Nico and his team at the time, developed a game called S.W.A.P as part of their major production. Nico continued to work on S.W.A.P through his company, Chaos Theory Games on completion of the course, releasing it in 2014. At the same time, the team were working on a small mobile game, Infinite Loop, which was a successful commercial production for the team.

From here, the team were on a roll. Nico and the team were continually innovating by developing computer games, mobile games, tools, interactive story books and virtual reality content.

The team are always pushing themselves to learn more by working alongside Sydney’s top agencies such as Webling, Traffik, and AFK Agency to deliver cutting-edge digital experiences for international brands. This small independent team have also worked with Australia’s leading universities to create apps that teach dermatological course content, help optometrists diagnose eye problems, and develop empathy for patients living with a crippling disease.

What makes Chaos Theory Games extraordinary and really stand out is that they don't just stick to making video games, but have branched out to socially responsible issues as well. The team are working with AFK Agency to develop a Reef protection exploration and collection game called ‘Rainbow Reef’, taking the game to PAX 2017. The game received fantastic reviews helping create awareness about our impact on reef systems. Rainbow Reef is still in development and have yet to announce a release date, though they will be released on Android and iOS.

Chaos Theory Games have really packed a punch in Australia's Entertainment industry and is growing every year, with their latest employee, Ryan Penning a 2016 AIE graduate who studied The Advanced Diploma of Game Design and Production, helping to push the team forward and onto even greater endeavours. 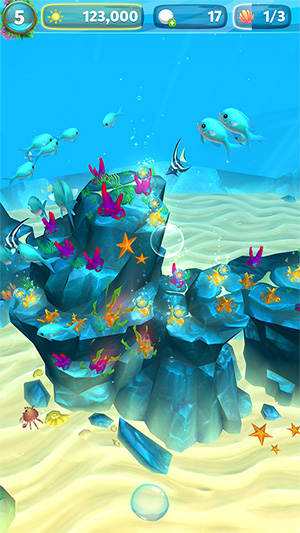 Nico, the Creative Director of Chaos Theory Games, is in charge of the artistic pipeline. He studied The Advanced Diploma of Game Design and Production at AIE where he developed his core skills, enabling him to develop games that look as good as they should. These skills and directed learning helped him become one of the founders of this great team.

Some words from Nico King:

“Studying at AIE isn't a free ticket into the games industry, it's a slingshot that can help you get there. Make the most of the neutering environment as you will likely never get as much time to hone your craft unimpeded."

"If you want to start your own company, make sure you have someone business minded on your team or a mentor with experience in a similar field. At the end of the day, you are running a business and if you want to make games full time you will need to focus on where your revenue is coming from."

"Making it big off your first title is not a great strategy, it's not impossible, but very high risk. You will find me at the next local game development event like Beer and Pixels if you would like to ask me any questions." 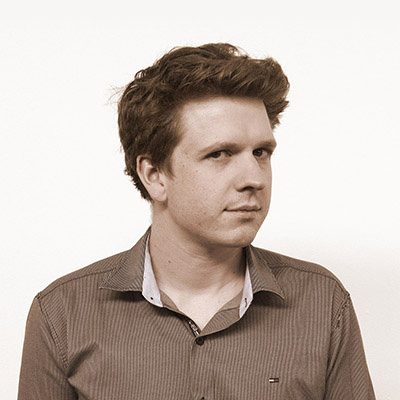