Discover the courses designed to get you started in game development, 3D animation and visual effects at the AIE Open Day on Sunday 17th August. Sydney, Melbourne Canberra and Adelaide campuses will be opening their doors to visitors eager to find out about full-time and part-time courses staring in February 2015. 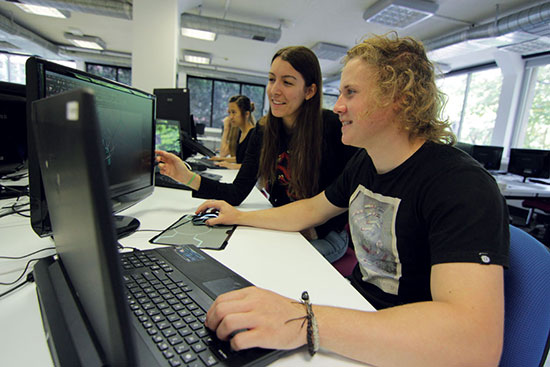 The day will include presentations on different areas of industry to get into as well as information about AIE full-time and part-time courses and entry requirements. Student work will be on display and our teachers will be available to speak with you one on one about our courses and how AIE can get you into a creative career.

For nearly 20 years Rowan has been Producing Award Winning Animation, 3D series, films, documentaries, music videos, visual effects and films around the world. As a Manager / employer of creatives, Rowan talks about his journey since graduating the AIE, presents productions, and discusses what the industry today can give, and needs, from next generation.