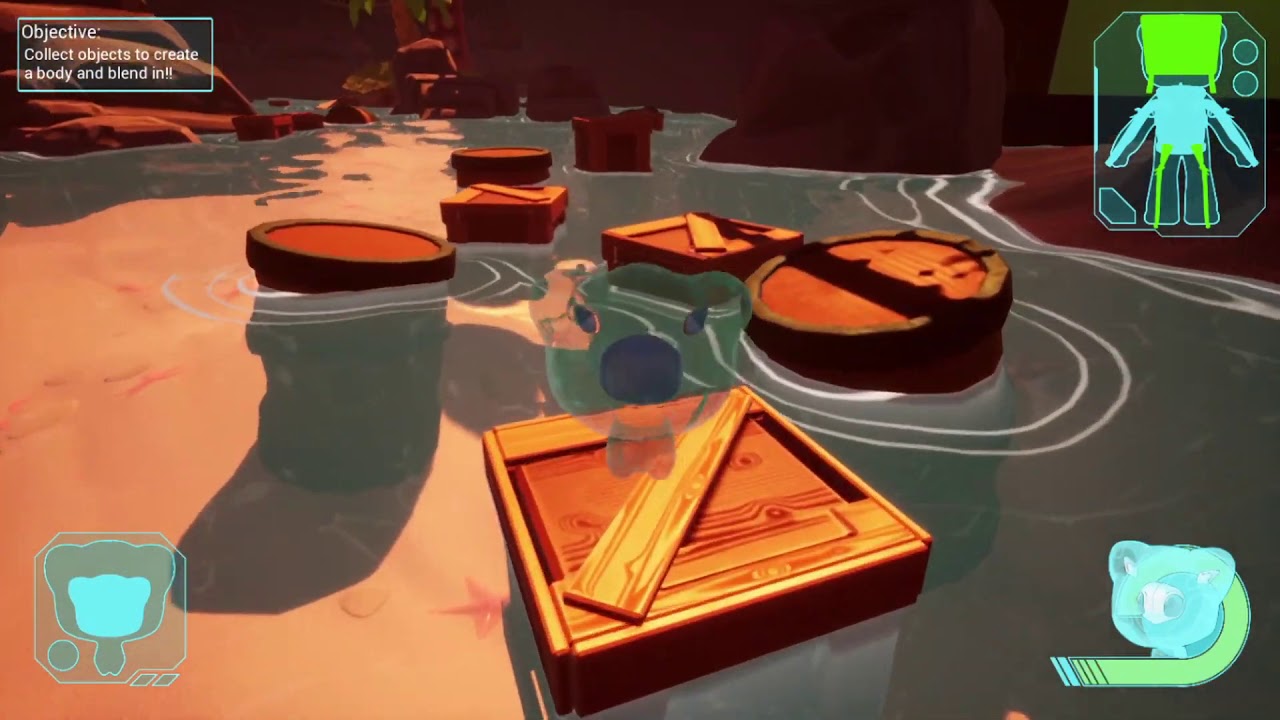 Guudo is a 3D, action-adventure platformer game where you play as an extra-terrestrial scout. Guudo has crash landed on earth in the middle of a film set and uses their abilities to eat, shrink and grow. Guudo needs to find props around the set to blend in with the humans.

Team Omni developed Guudo as their major project for the second year of their Advanced Diploma of Professional Game Development at AIE. The game was developed using the Unreal Engine and was developed over 12 weeks by a team of five.

“The biggest challenge was building a world around a character that could shrink and grow” said Mitchell Sayer, Lead Designer on the project.

“We overcame this as a team by using real world scale on everyday objects as obstacles to either shrink and crawl through them or to grow and smash away objects to clear the way” said Mitchell.

The other members of Team Omni include Tiana Knobloch (Character/UI Artist), Richard Delamore (Game Programmer), Joshua Freeman (Environment Art) and Daniel Iaria (3D Generalist and VFX). If you have great ideas for games, then check out the Game Art, Game Design and Game Programming courses we run at AIE so you can bring your game ideas to life! 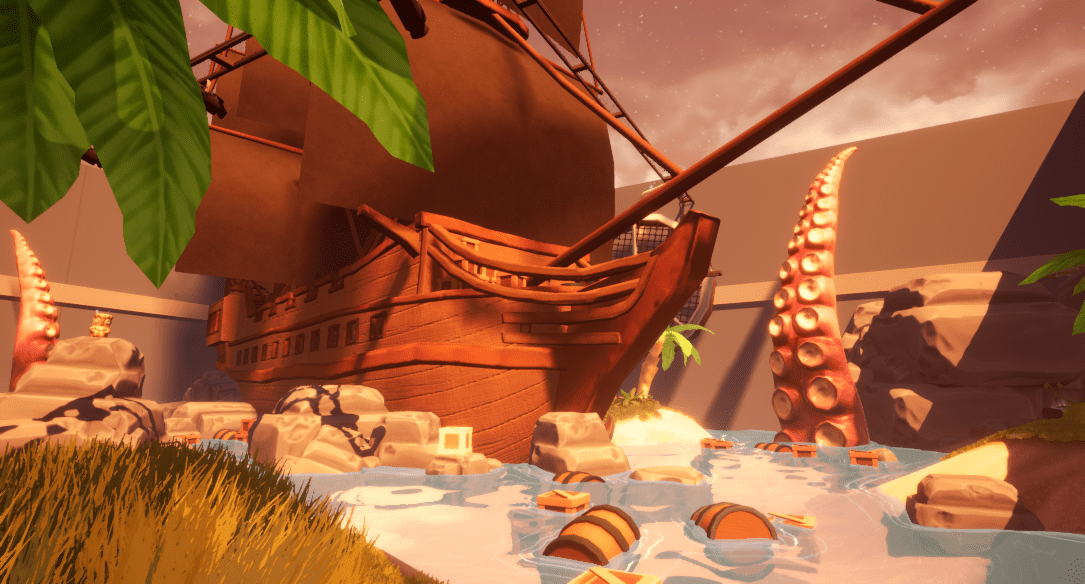 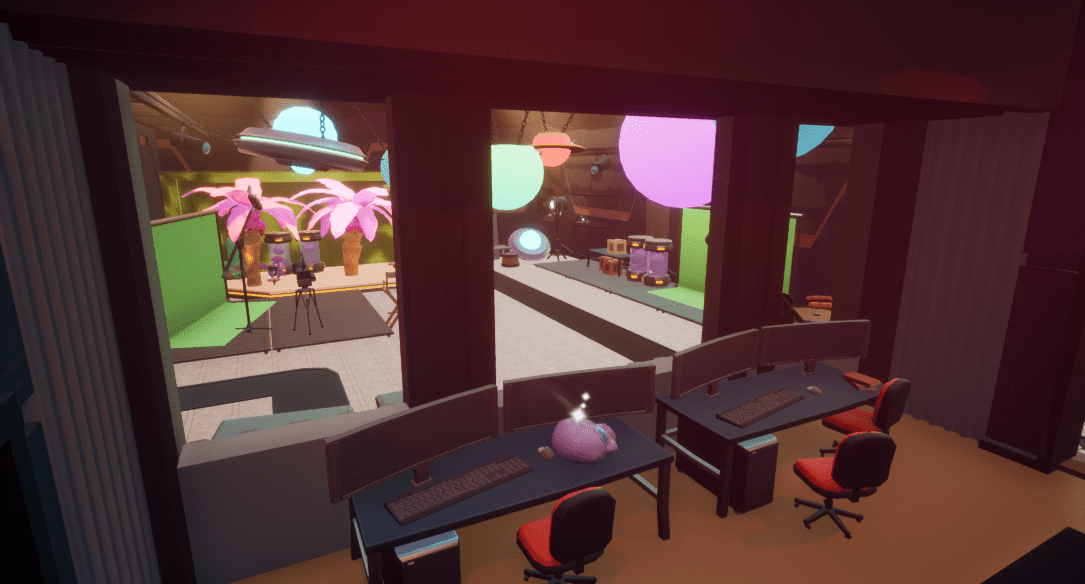