GrimRed is a horror survival immersive gameplay experience based on the tale of Little Red Riding Hood. The game is set in the depths of the woods where players play as Red, who makes a risky deal with the Grim Reaper to keep her grandmother alive. As she journeys through the woods to her grandmother’s cottage, Red comes to realise the true terms of the deal she has made.

Team Joots developed GrimRed as their second-year major project for the Advanced Diploma of Professional Game Development at AIE. The team of six did an amazing job and completed the project over a 12-week period.

Game Design Teacher, Myles Blasonato says that the team "did a really solid job." He continues by stating "a week before the end of the subject, the level design had a massive flaw with no 'gates' implemented. The team hustled and produced one of the best levels of the year."

Want to learn how to make games like this? Check out our Game Art, Game Design and Game Programming courses we run at AIE so you make your dreams a reality! 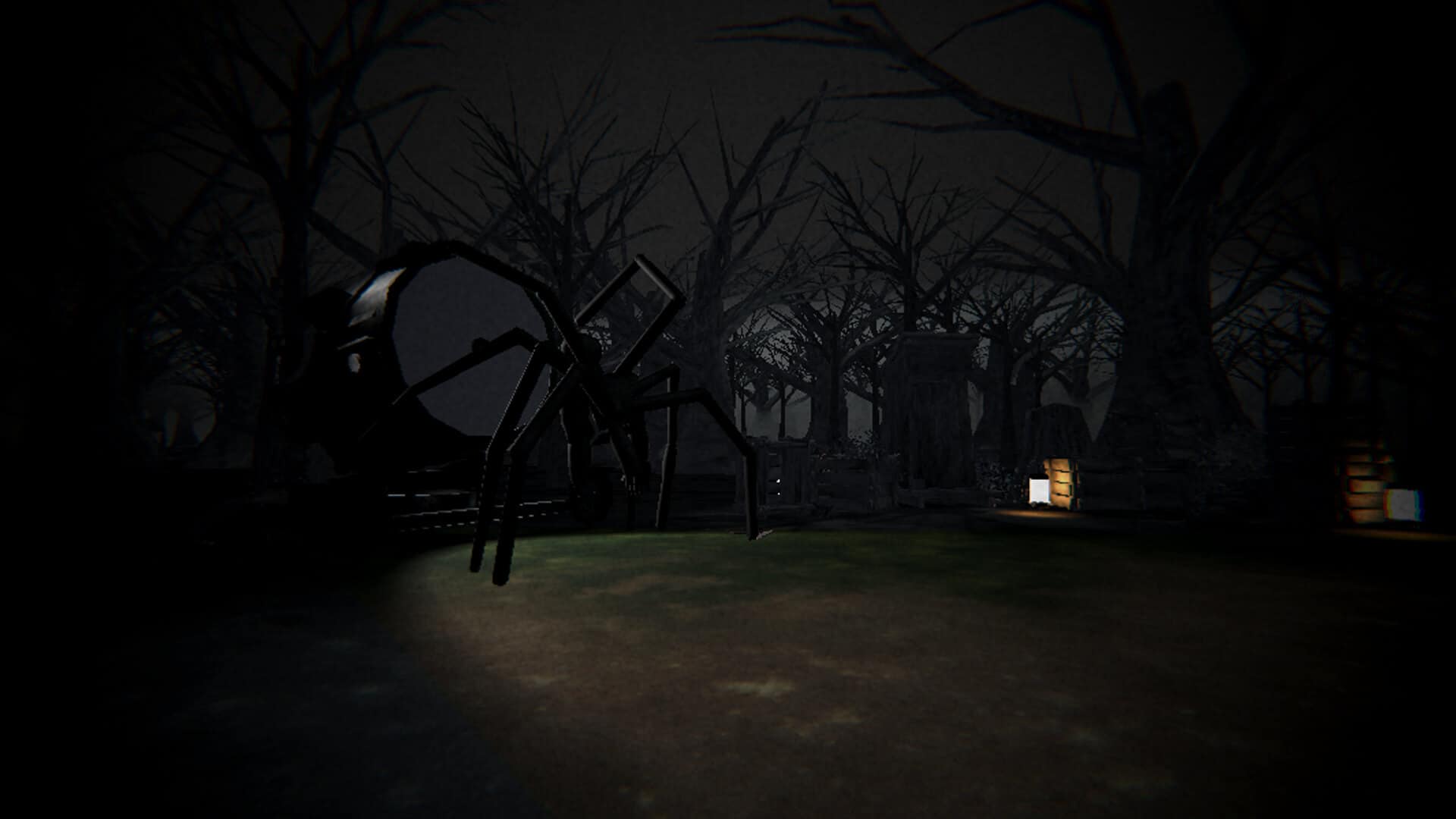 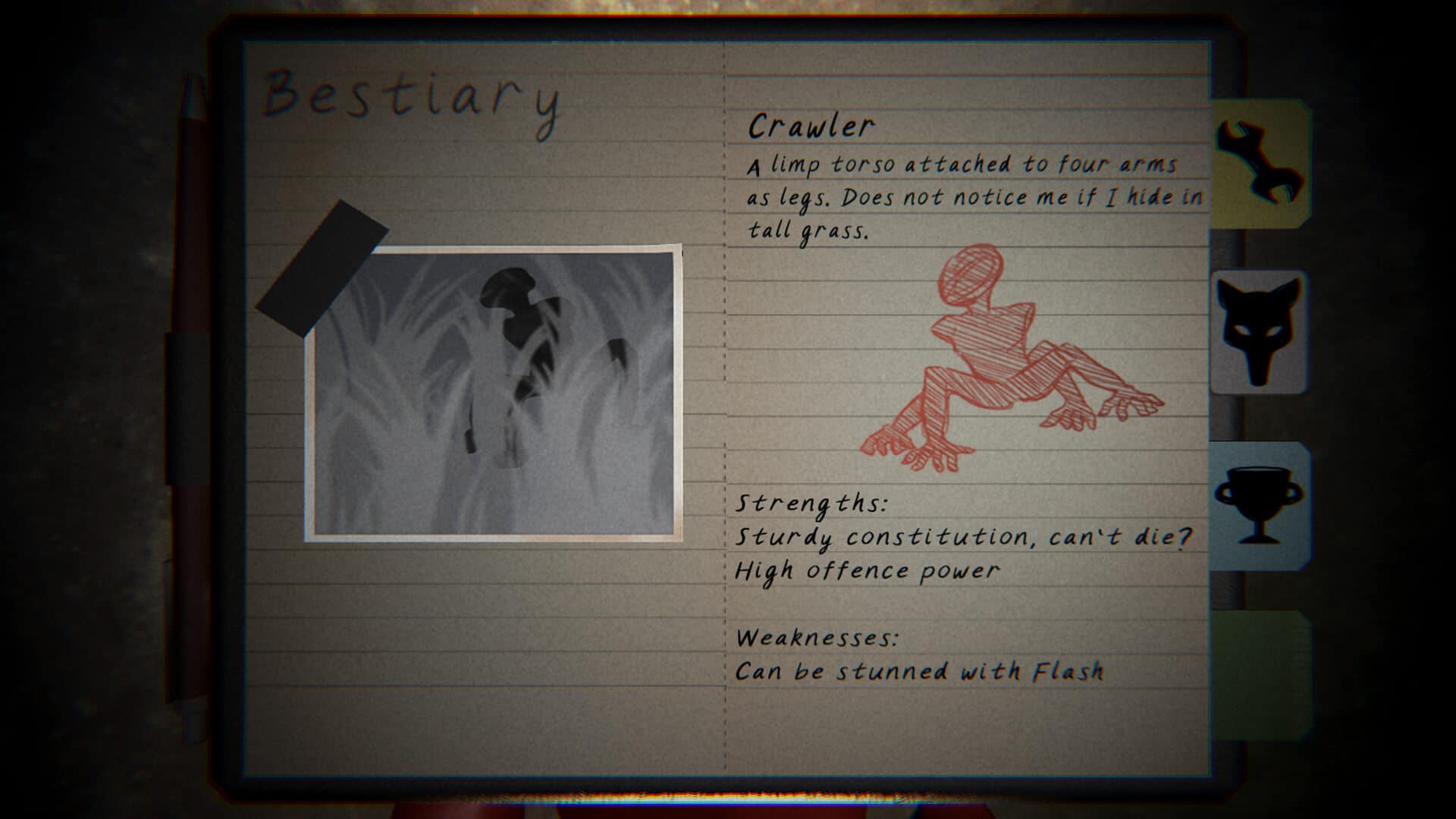 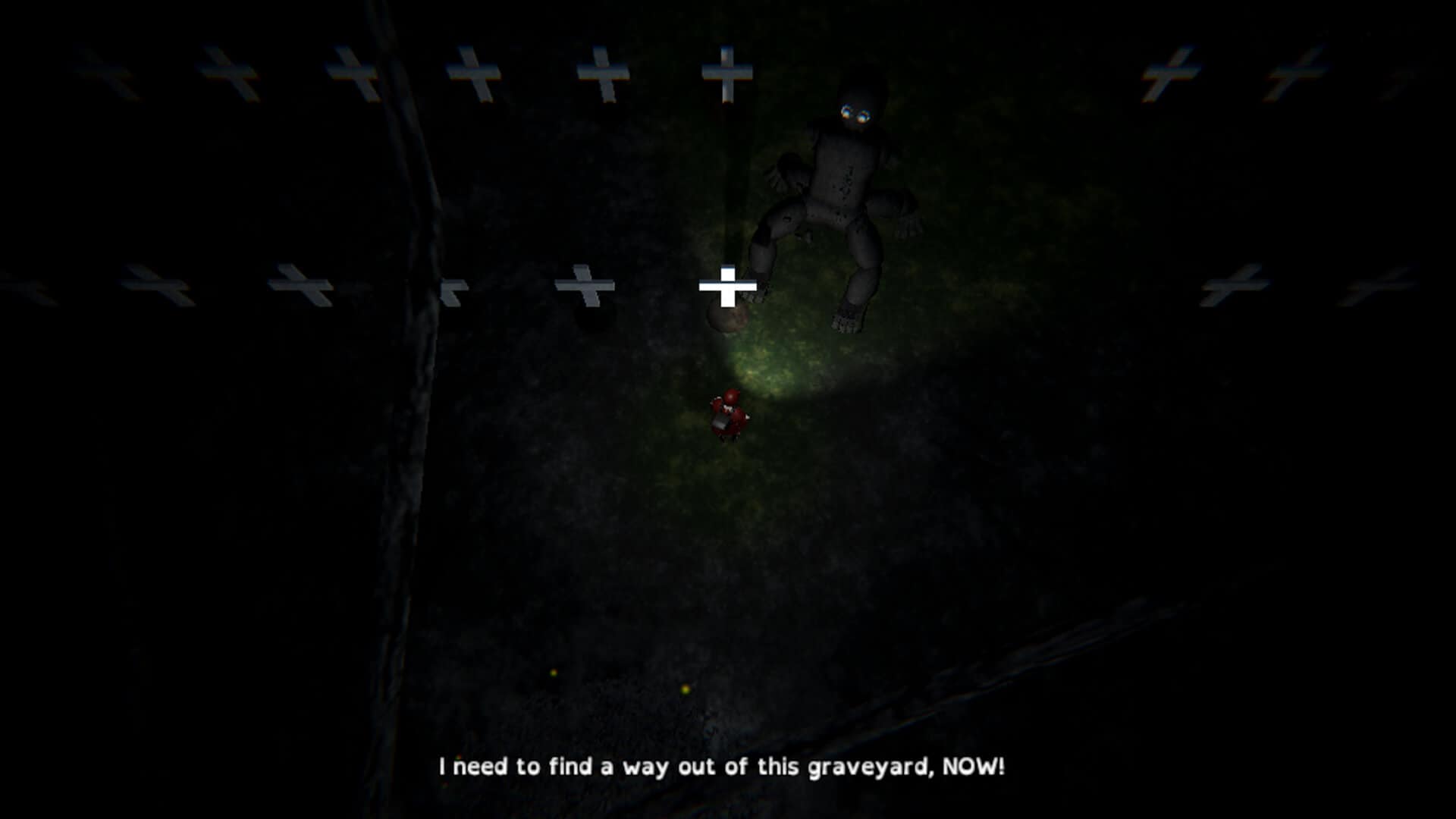 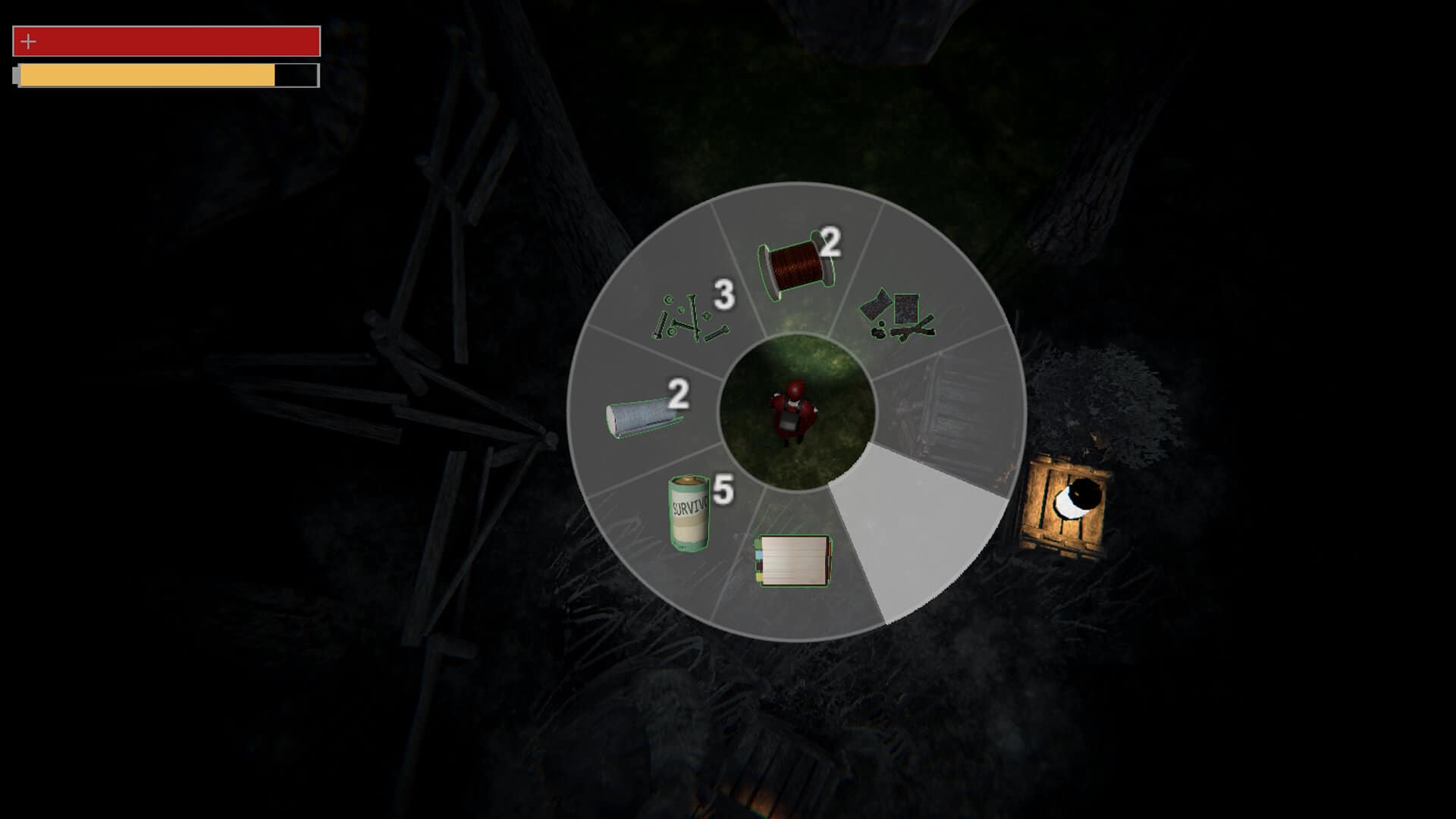 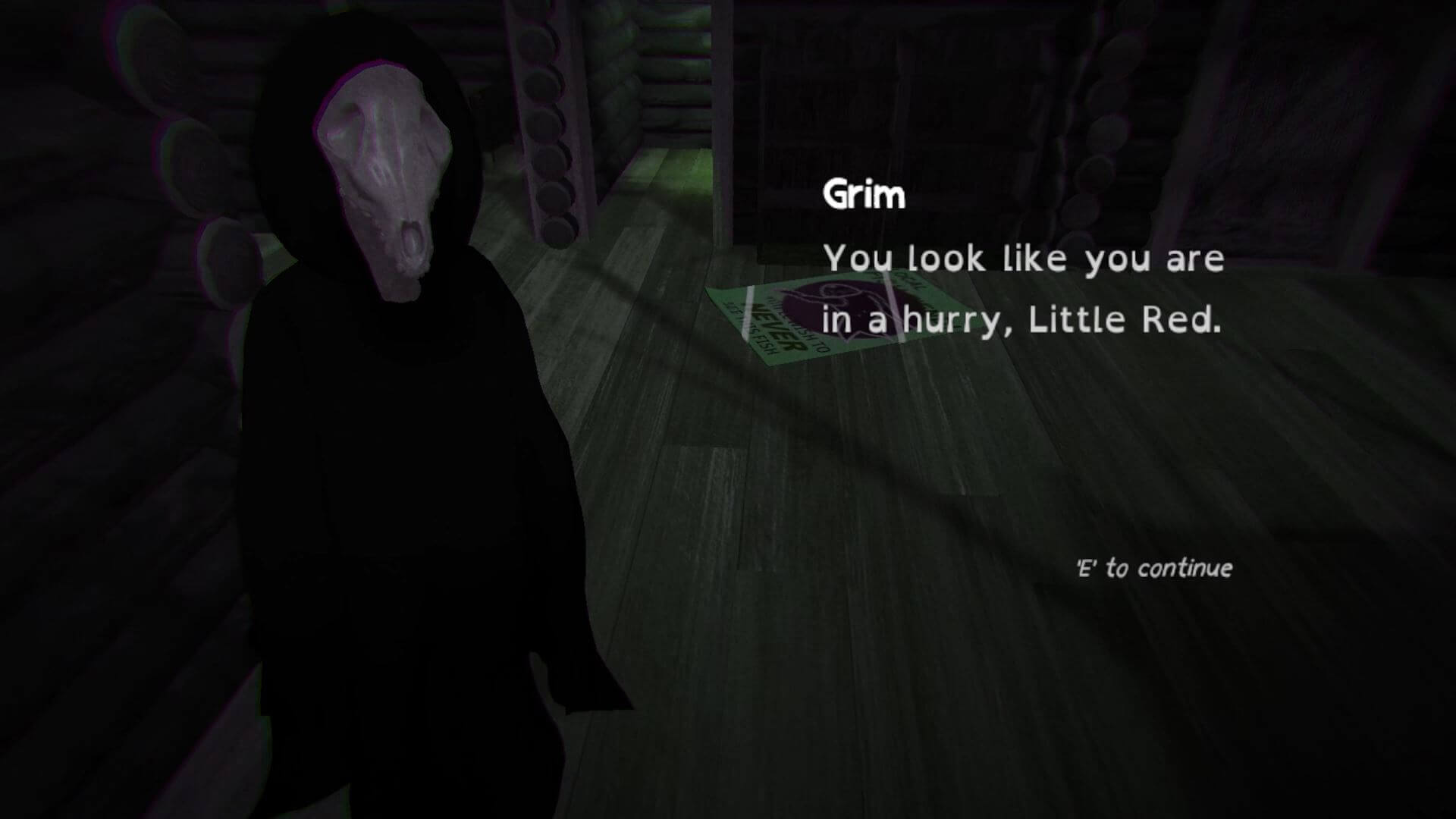 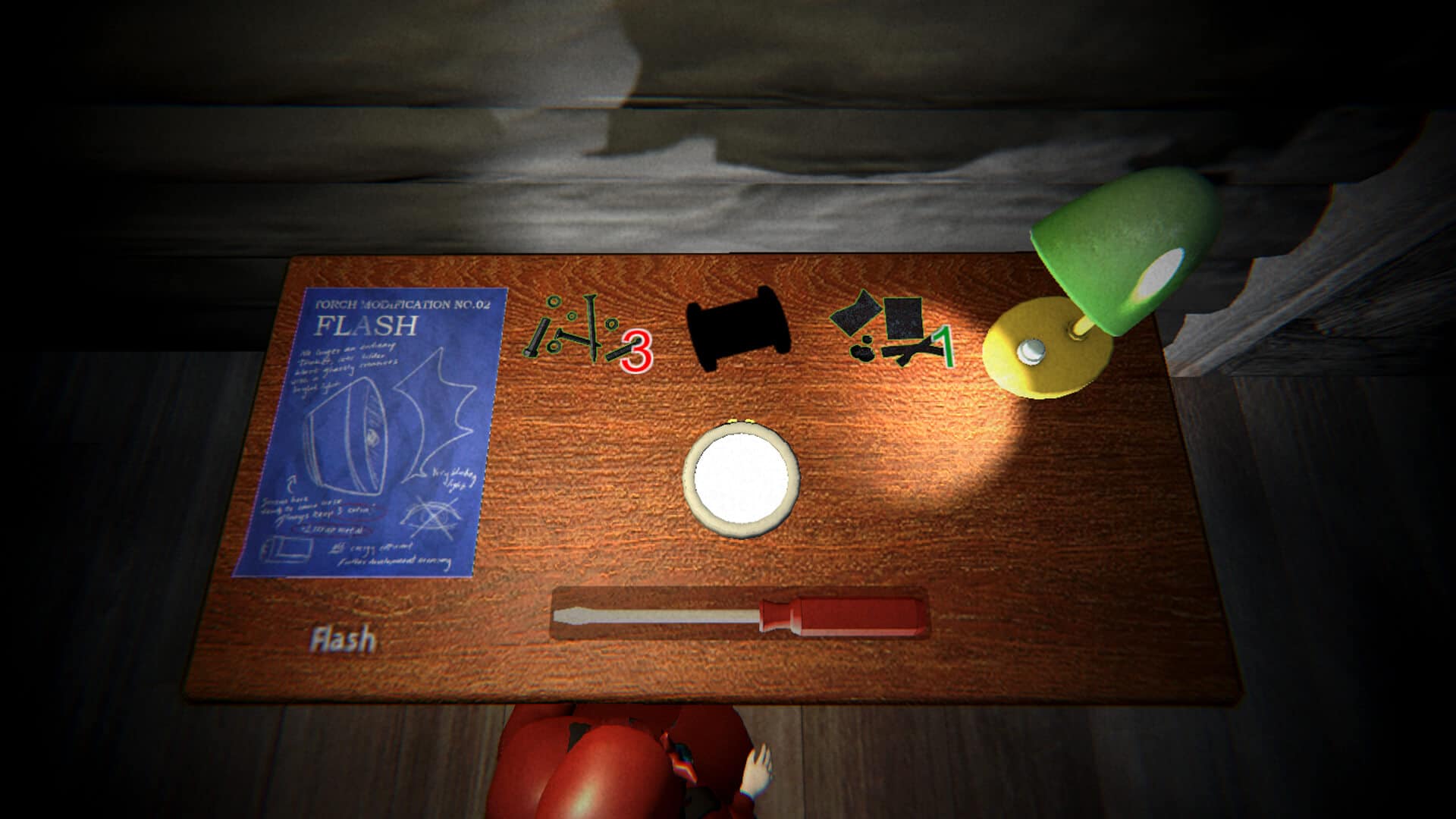 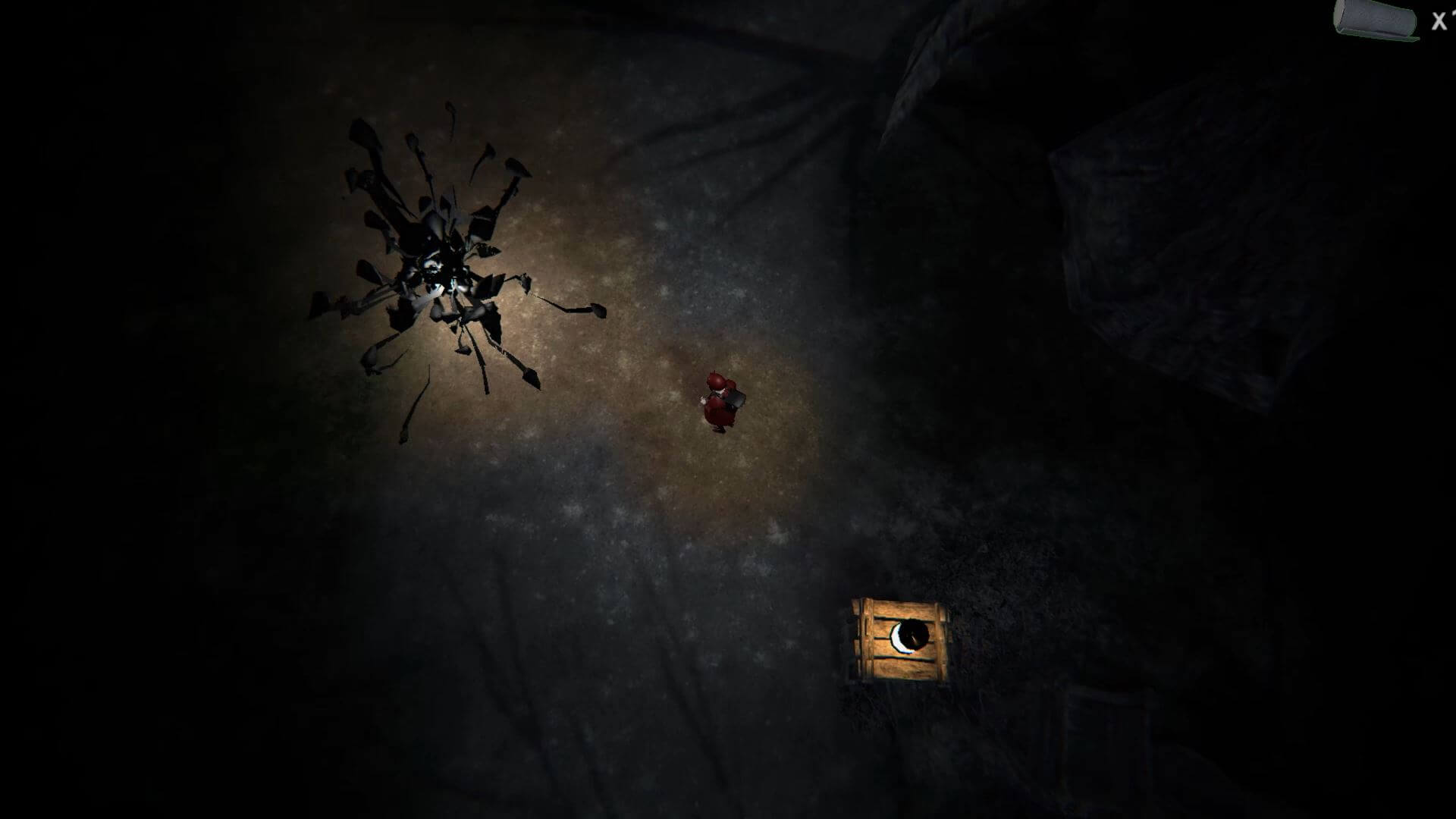 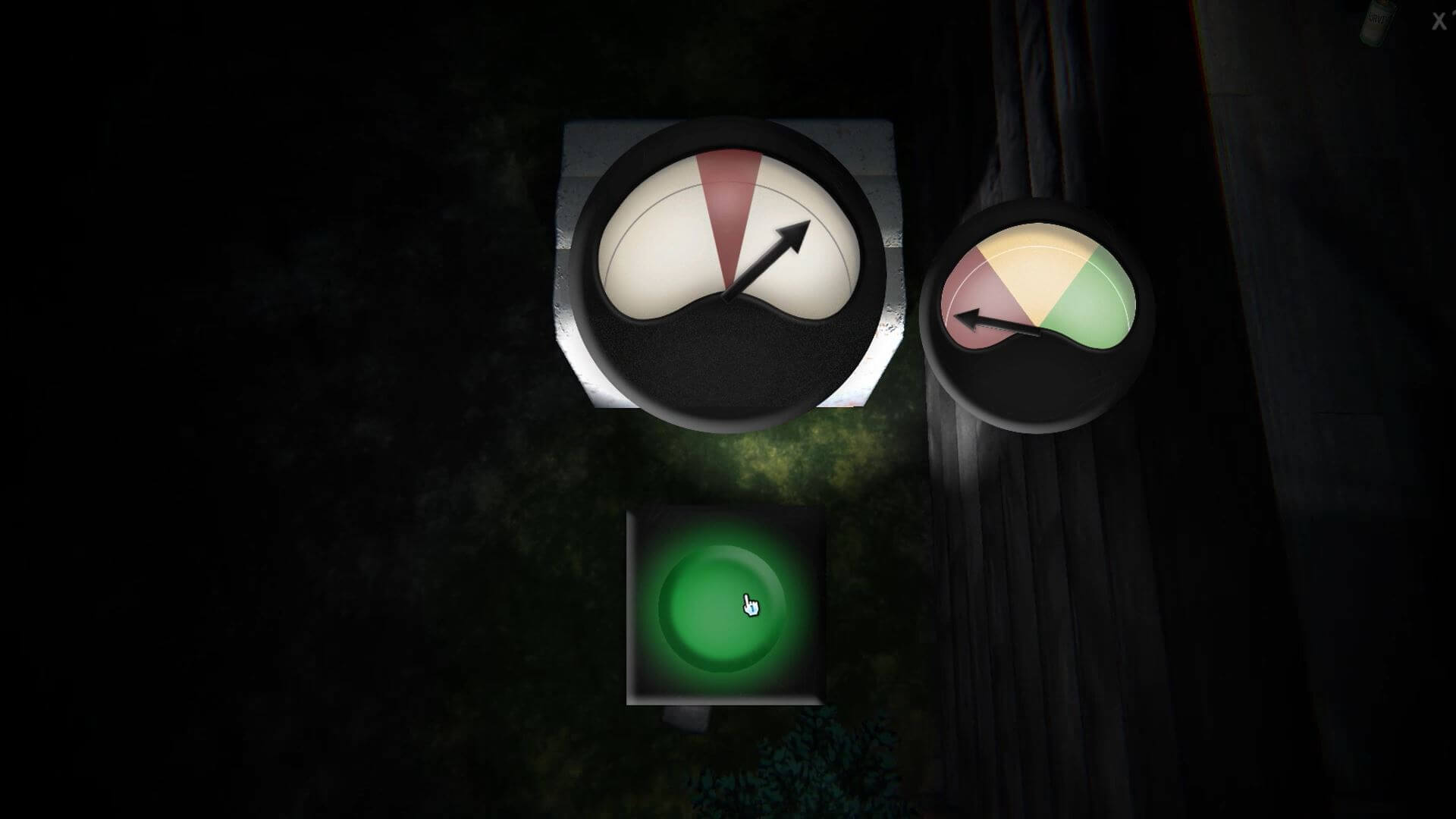