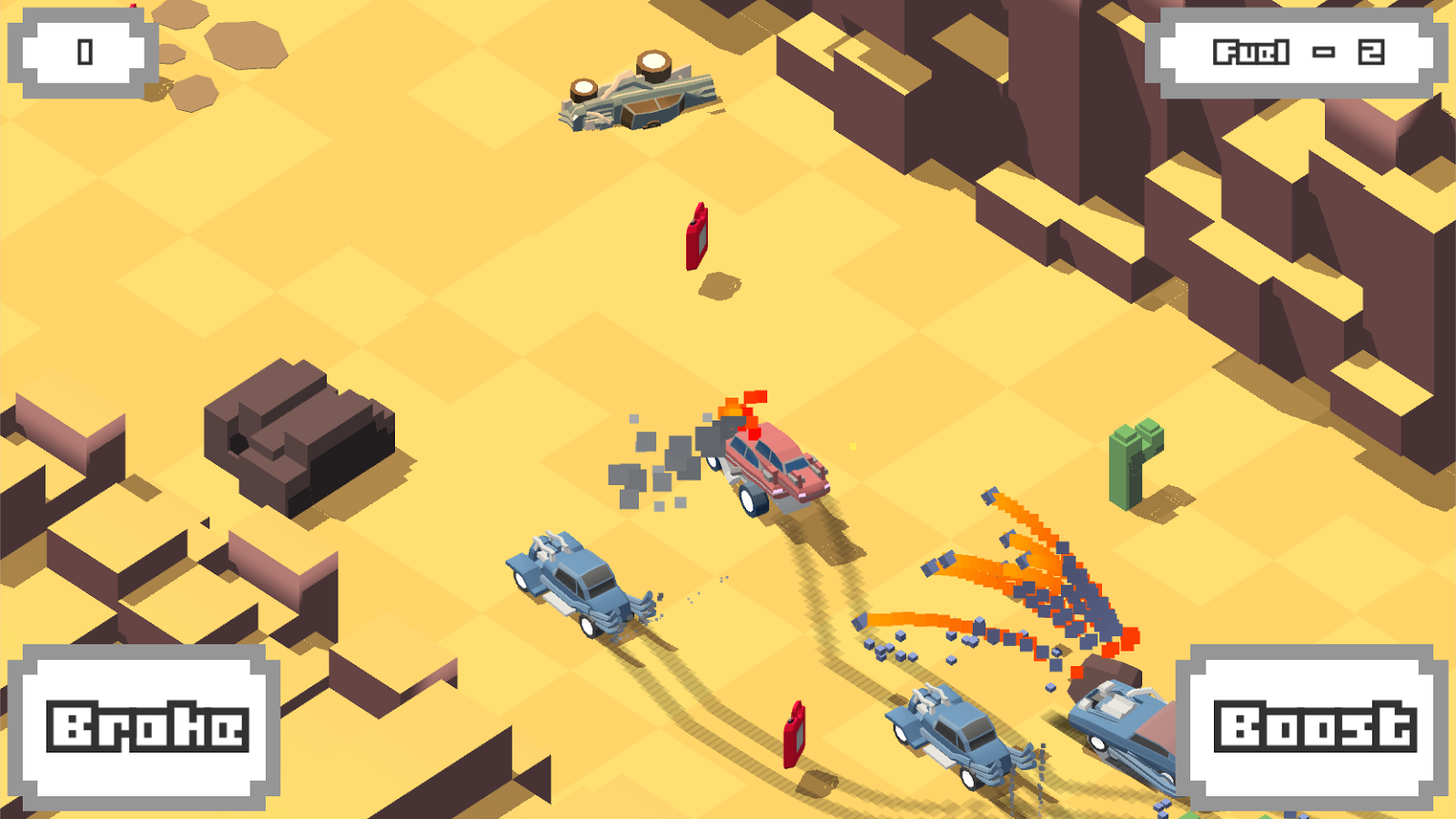 The Academy of Interactive Entertainment (AIE) today announced that $150k of development grants had been awarded to start-up game studios in AIE’s Incubator Program. The funding was announced at the opening of Game Plus, a coworking space designed for game developers and related specialist technology start-ups.

AIE has supported the establishment of Game Plus and moved its start-up programs, one of which is the AIE Incubator Program, inside the coworking space to maximise collaborative opportunities.

One of the founding tenants and funding recipient, Pine Fire Studios, received $21,500 for their game Kieru, a multiplayer ninja game which pits two teams against each other in a highly stylistic Japanese-inspired black and white arenas where players can strike from the shadows.

“The funding has already opened new doors of opportunity that would otherwise be closed to us.” he said.

Another funding recipient is Hazard Fax, developers of Wrecky Road. Inspired by Hipster Whale’s Crossy Road, Wrecky Road is an endless runner crossed with Mad Max. Players power their vehicle past obstacles and collect power-ups to ram opponents off the road.

“We wouldn’t have been able to finish Wrecky Road without the funding. It’s allowed us to get software and equipment that we thought was out of reach” said Kyle Finlay, Programmer at Hazard Fax.

All teams in AIE’s Incubator Program are eligible to apply for the grants which can be used towards whatever they need to make their project a success. It could be a specialist game engine, rendering technology, server, hiring contract staff, drafting agreements or marketing their game online. This is the third year of the grant program which has seen $410,000 funds awarded.

About THE AIE INCUBATOR PROGRAM

Posted in Graduate, Incubator, Industry
← AIE Alumni crowned as ‘mascot’ for the Sydney Fringe FestivalAIE Mobile is a go! But we need a better name… →
News Events