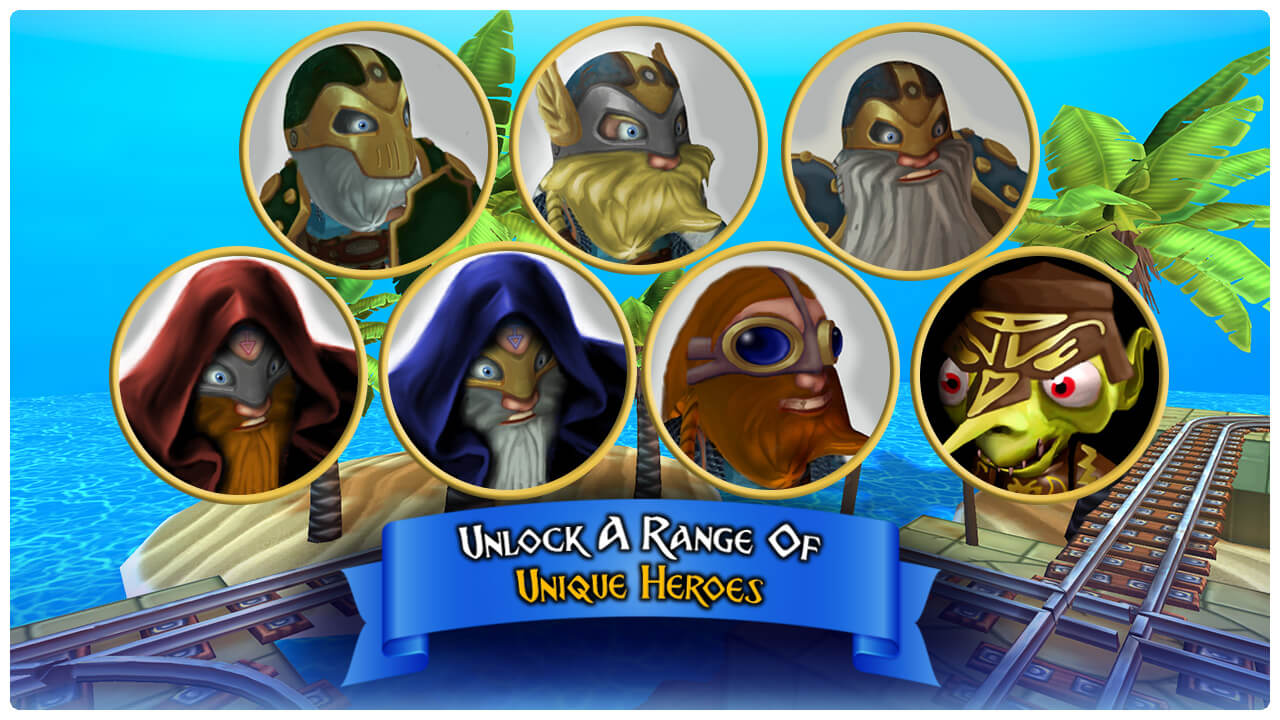 Distance knows no bounds as Ludatik released their debut title, Minecart Mayhem, and it is pretty darn good!

Minecart Mayhem is a fast-paced strategy game where players fight using armies of minecarts. Rather than controlling the units directly, players control rail junctions to out-manoeuvre their opponents, and cast spells to damage the enemy more directly.

This fast-paced combat game will get you hooked pretty quickly and considering it is made by a team of two and developed in under five months it is actually super impressive. 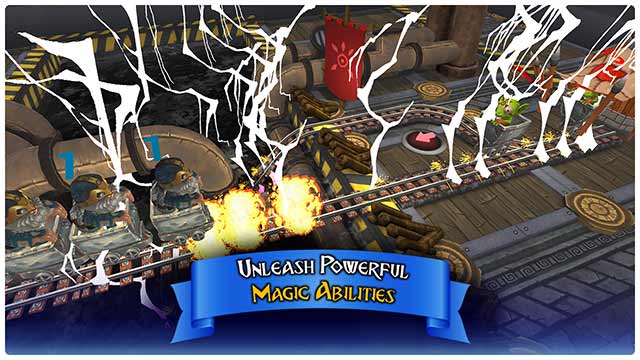 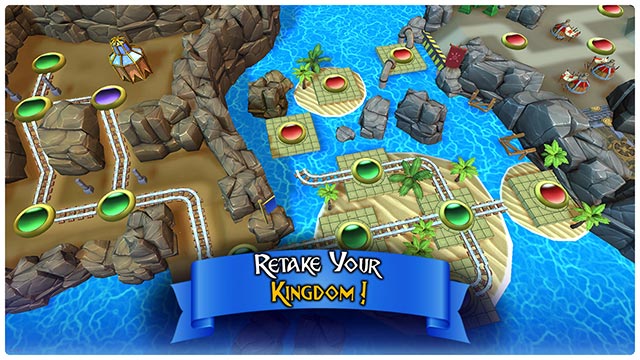 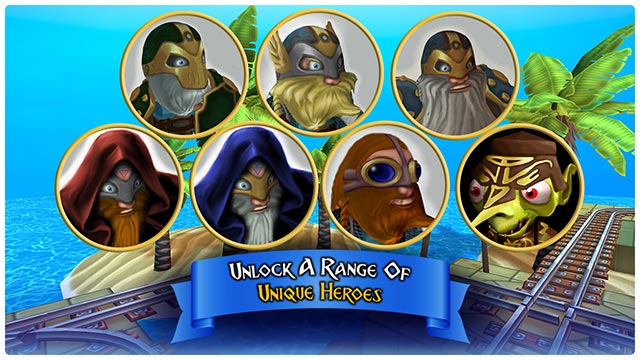 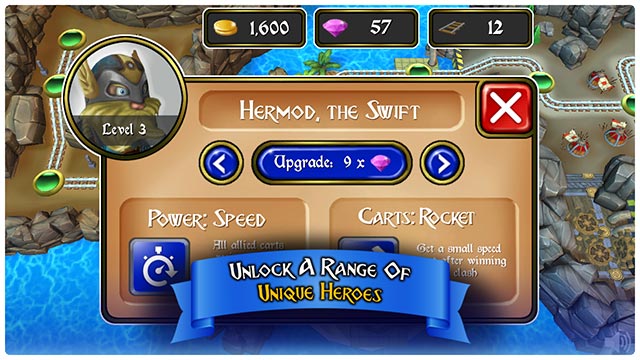 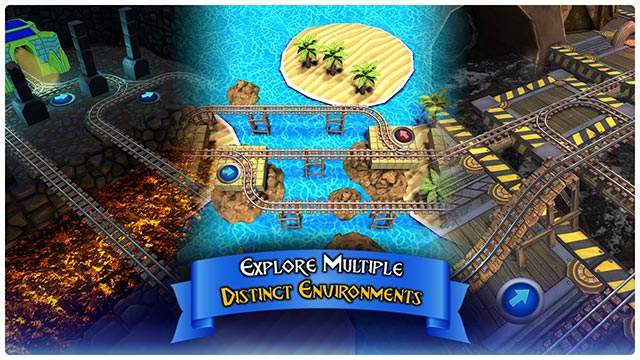 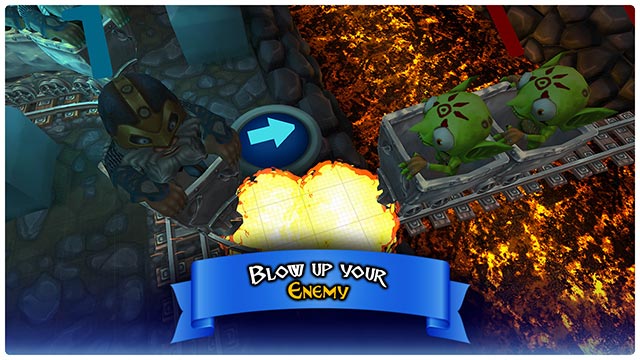 The Ludatik team is unique not only in team size but also as one of them lives in Sydney and the other in Melbourne. Blake and Michael are a great example of how location is no barrier when it comes to creating awesome content in a digital environment. It is a great achievement for them to be celebrating the release of their first game. Download it now on Android for free at Google Play Store!