To the average person, the strict 48 hour deadline of global game jams might sound anxiety inducing, but Roderick Fitzgerald thinks it’s a good way to learn effective time management skills. He’s a game jam regular with titles like Death March and New Wave up his belt, and is serving as designer for ClashCat Games, a studio Fitzgerald founded alongside three fellow AIE graduates.

“My typical duties involve trying to do project management and level design. Alongside those two, I have a lot of communication with the programmer about the mechanics that I want to implement and how we are going to go about it. It’s a similar story with the artists — we will talk about narrative and environmental story points, and see what we all like the most. We all have our roles, but we tend to double check what we're doing with each other, since it's hard to see the flaws in your own work.” 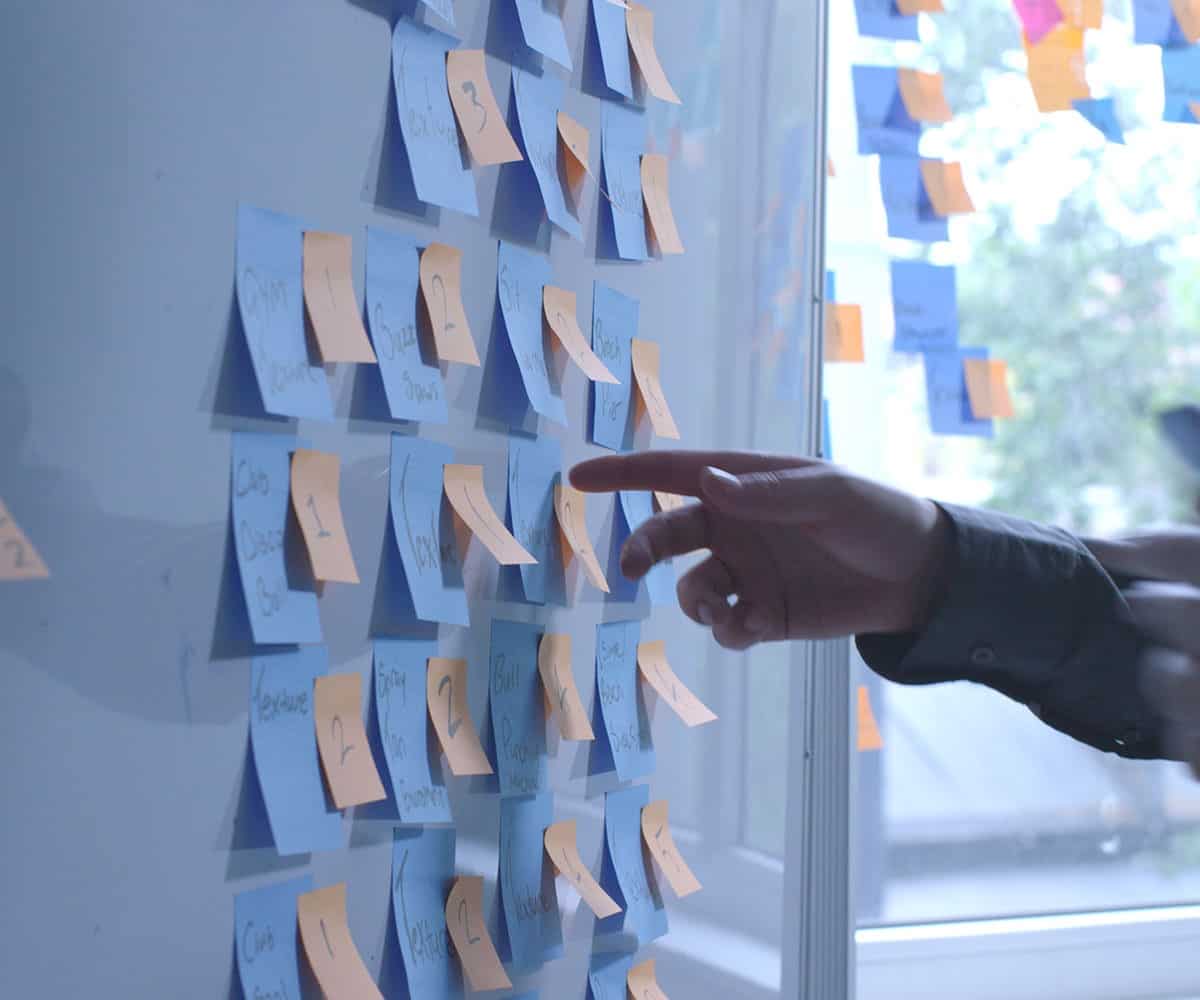 Fitzgerald’s interest in design began in primary school, where he’d spend time whipping up board games. That enthusiasm eventually spilled over into the cultivation of programming skills, and learning tools like RPG Maker, Unreal, Pygame, and Unity. “I also thought art was a skill you were born with, not developed at the time.” Fitzgerald confesses. But after enrolling in a short course at AIE, his perception changed. He realised mistakes could be a good thing, because they opened up avenues to improve. Eventually, his all-around background in programming and graphics turned out to be an ideal skill set for a game designer.

Differences in personal work styles aside, designers shoulder a lot of responsibility in ensuring a game delivers the best experience possible. For Fitzgerald, there are two duties that are particularly important. “When a game designer is able to take the feedback they see from tests and self-implement it into the game to see if the game has improved. Also, to be able to remember how each mechanic interlocks with another, and do some crazy cool stuff with that.”

The experimental nature of game jams makes them a great testing ground for ideas. But in more laid-back settings, the Clash Cat team would mull over concepts over the course of a fortnight. “Most of our game ideas came from me staring out a window and thinking ‘you know, this could be cool.’” Fitzgerald reveals.”Then I would talk it over with the team and then we would eventually formulate it into an actual project.” 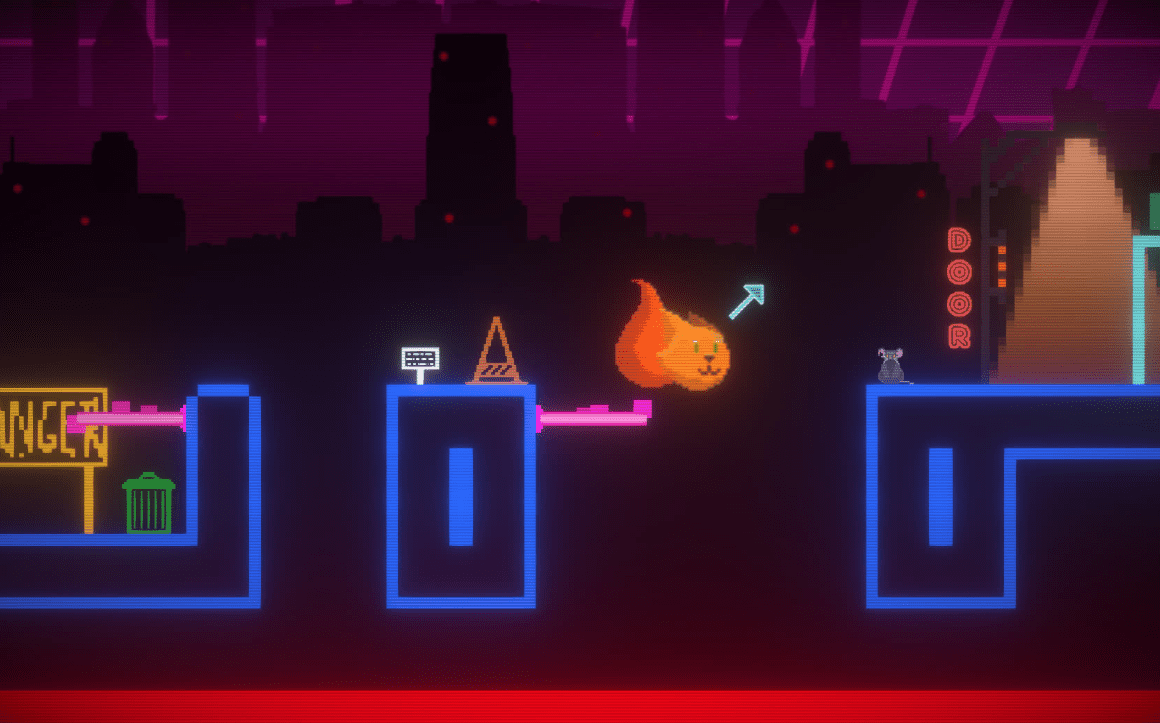 This was the basic process behind Death March, a dark rougelite helmed by a grim reaper whose powers were unjustly stolen. Its game loop consists of defeating waves of undead minions and slaying towering bosses, but originally, Death March was destined to be an endless runner. ClashCat’s other title, New Wave, was as equal parts leap of faith and an attempt to try out something new. Its neon aesthetics and nondescript feline protagonist might fool unsuspecting players into thinking it’s a simple 2D platformer, but the challenging level design and presence of a timer suggest otherwise.

“I wanted to get people to try and beat each other at completing the game the fastest.” Fitzgerald clarifies. “It ended up in an in-house office competition where we tried to beat each other and the programmer saying it's all out of whack.”

Like Cellini, ClashCat is self-funding its projects for the time being. Fitzgerald feels designers who are interested in breaking into the industry need to stay realistic, but aim high. “I strongly believe that someone who has studied and is looking for a job should aim for $60,000 per annum but should be expecting to settle on $36,000 for the first year...following that I think you should always be constantly trying to increase your wage by $4,000 annually if you can.” At the end of the day, sustaining project development is what matters.

Whether it’s an indie hit or the most extravagant AAA title, every game has to start with a prototype. Sophisticated programming will help it run smoothly, fetching aesthetics will give people a reason to look, and a suitable OST can really help with immersion. But with the guiding hands of a game designer, a simple vision can become electrifying. Without the designer, a game lacks the spark needed to mature into a funky feline platformer, a tranquil puzzler, or a word nerd’s dream come true — a fun experience players will keep coming back to.