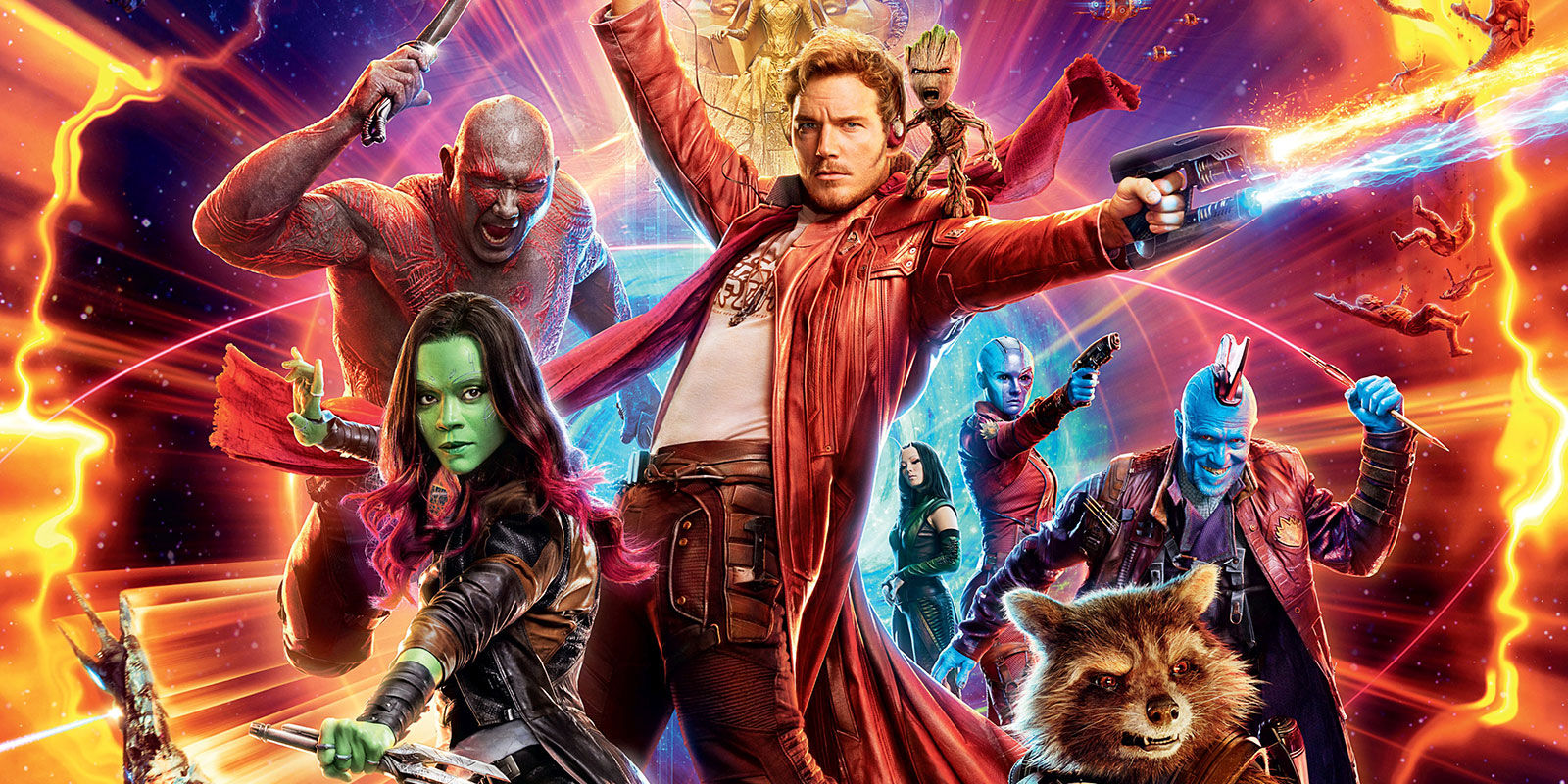 The sequel to Guardians of the Galaxy, Guardian of the Galazy 2, has been a huge success both here and overseas. This Marvel superhero film is yet another instalment of Marvel films whose visual effects production has been produced in Australia.

Guardians of the Galaxy 2 has been dubbed the movie with ‘the biggest visual effect of all time’ by director James Gunn who talked about Ego the Living Planet in reference to how impressive the character looks. A significant number of digital artists from a variety of studios came together to bring this feature film to life.

12 AIE graduates from our 3D Animation & VFX Program working at Australia studios Animal Logic and Method Studios, as well as Scanline VFX in Vancouver, played a significant role in the visual effects production for this movie.

Have you ever wondered what it is exactly that animation and visual effects artist do?

Check out the VFX breakdown from Guardians of the Galaxy 2 for an inside look behind the scenes.

Some of the roles performed by the AIE graduates include compositing, digital art, animation, rotoscoping, texturing and CG modeling, highlighting the wide variety of roles available on feature film productions.

Posted by Academy of Interactive Entertainment (AIE) on Thursday, 11 May 2017

Posted in Film, VFX
← Looks as good as it sounds‘Data you can touch’, an AIE success story →
News Events