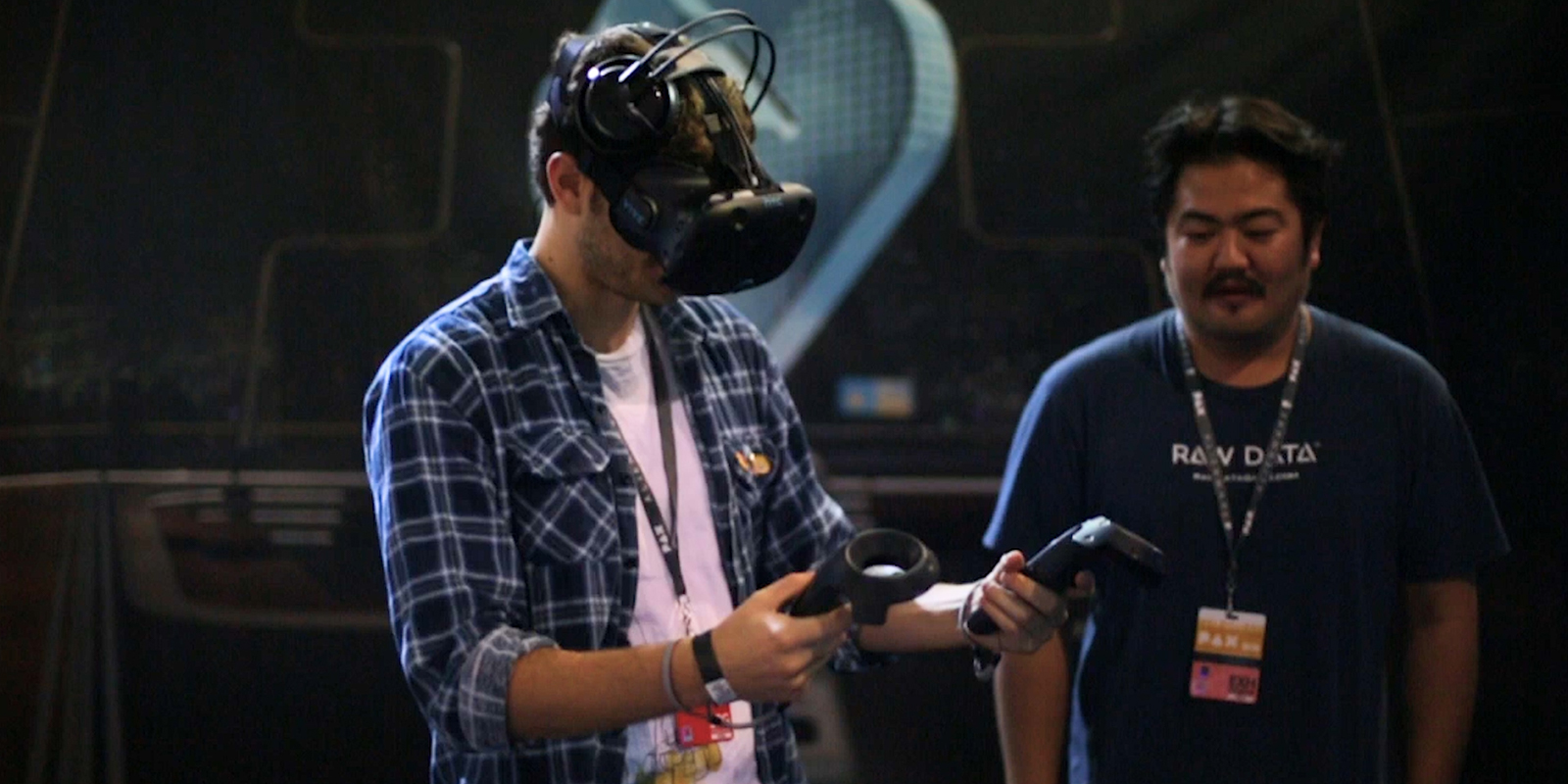 PAX AUS is Australia’s largest video games focused expo. The show celebrates and highlights the industry's most exciting upcoming and recently released games. At the AIE Booth this year we showcased more student games than ever before.

16 games were shown at the AIE booth, with members of the teams on hand to talk to their new fans. The games being shown were created by students who are in second year of their Advanced Diploma of Professional Game Development, teams who have formed their own indie companies through the Graduate Diploma of Management (Learning) and AIE Incubator teams.

It wasn’t just in the AIE booth that you could see the amazing work from AIE students past and present. The rest of the show floor housed AIE alumni games. From award winning indies to the biggest titles in the industry such as Gears of War 4 and Watch Dogs 2.

In the PAX Rising section, AIE alumni were showcasing their games too. Framed 2 (the follow up to Hideo Kojima’s 2013 Game of the Year) was playable for the first time, Kieru by AIE Incubator developer Pine Fire Studios was showing the latest build of their black and white stealth action game. Even AIE teachers were highlighted with ‘Objects is Space’ chosen as one of the PAX 6. The PAX 6 highlights the best of the Australian and New Zealand indie scene. Congrats to AIE Game Design teachers Leigh and Jenny!

In order to highlight all the games that AIE students, alumni and staff were showcasing at PAX AUS we created the first ever AIE PAX AUS Bingo competition. To enter the competition attendees went to at least 10 of the 28 booths that had AIE students, alumni or staff working on the games and after playing the games they would receive a stamp on their bingo card. This helped drive traffic to each of the teams exhibiting their games. The winner of the AIE Bingo challenge was Aiden who will be receiving a Playstation VR headset.

If you were at PAX here is the full list of games that AIE students, alumni or staff were involved in creating.

Did you play any of these game at PAX AUS and didn't even realise it was made by an AIE student, alumni or staff? Let us know on twitter @AIEedu or on our facebook page