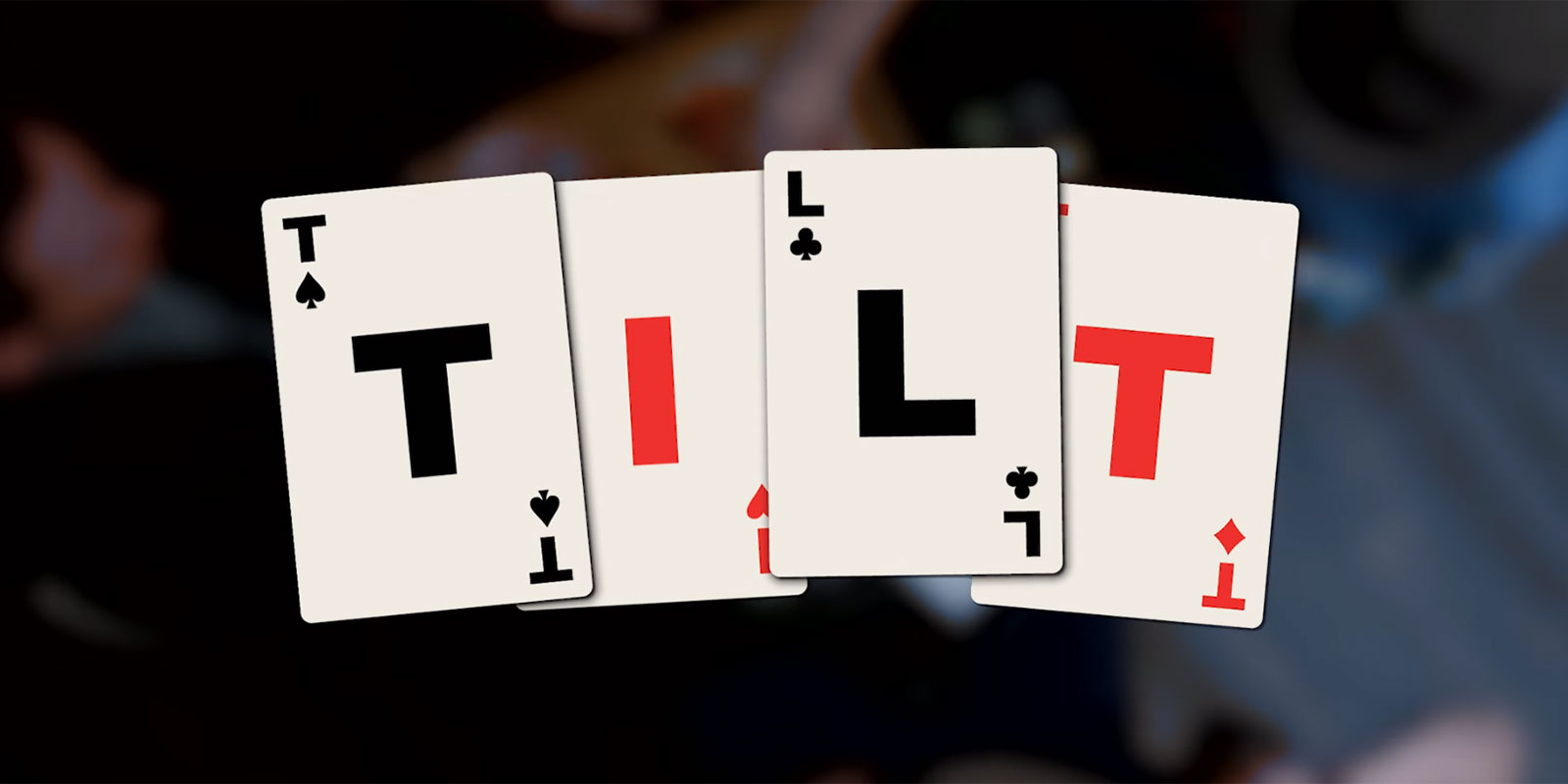 Congratulations to AIE Alumni, David Tonkin on the success of his feature film, Tilt

Tilt follows the story of Josh (Charlie Ranger) who is an amateur poker player on his dream of turning his online poker hobby into a big fulltime gig. Starring Dave Beamish, Nick Barry and Diana Brumen, the film follows two friends on a exciting journey where they end up playing for a lot more than just money.

Tilt’s crew contained 5 AIE Alumni including David Tonkin (2013 graduate) as Writer, Director, DOP and Producer; Ivan Barbarich (2016) as 1st Assistant Director, Thomas Sutcliffe (2015) as 2nd Assistant Director, David Fonti (2016) as 1st Assistant Camera and Sam Cottle (2015) as Opening Credits Animator. Each of the graduates studied the Advanced Diploma of Screen and Media, Specialising in 3D Animation and VFX it is great to see see so many Alumni working together on this impressive indie film.

Tilt has been added into 9 overseas film festivals as well as Australian festivals such as, Sydney World Film Festival. So far, the film has already being officially selected for the Miami Independant Film Festival this month!

Want to know more about Tilt? Check out the film trailer here and watch this space!

Posted in Alumni, Film, VFX
← Take your VFX and Post-Production skills to the next level!What’s Black, White & Red if you’re playing to win at PAX East!? →
News Events