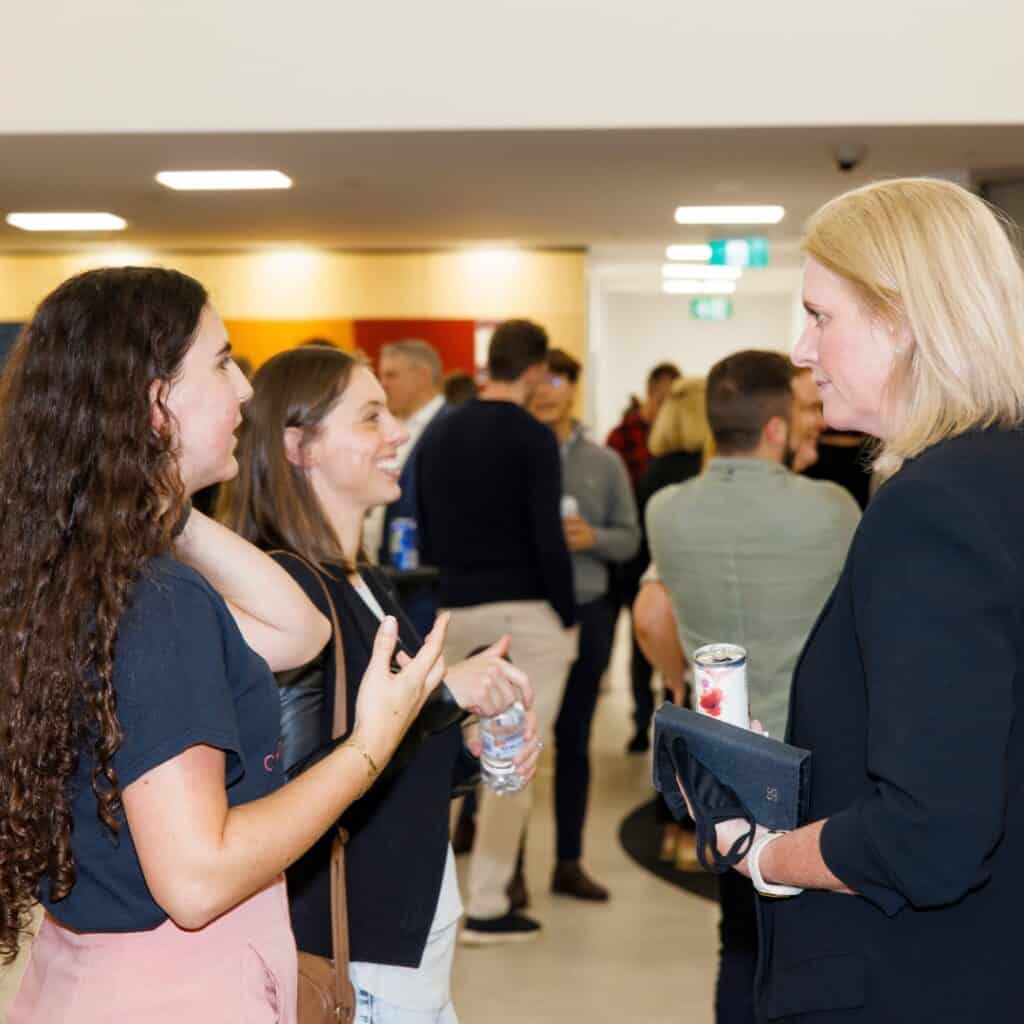 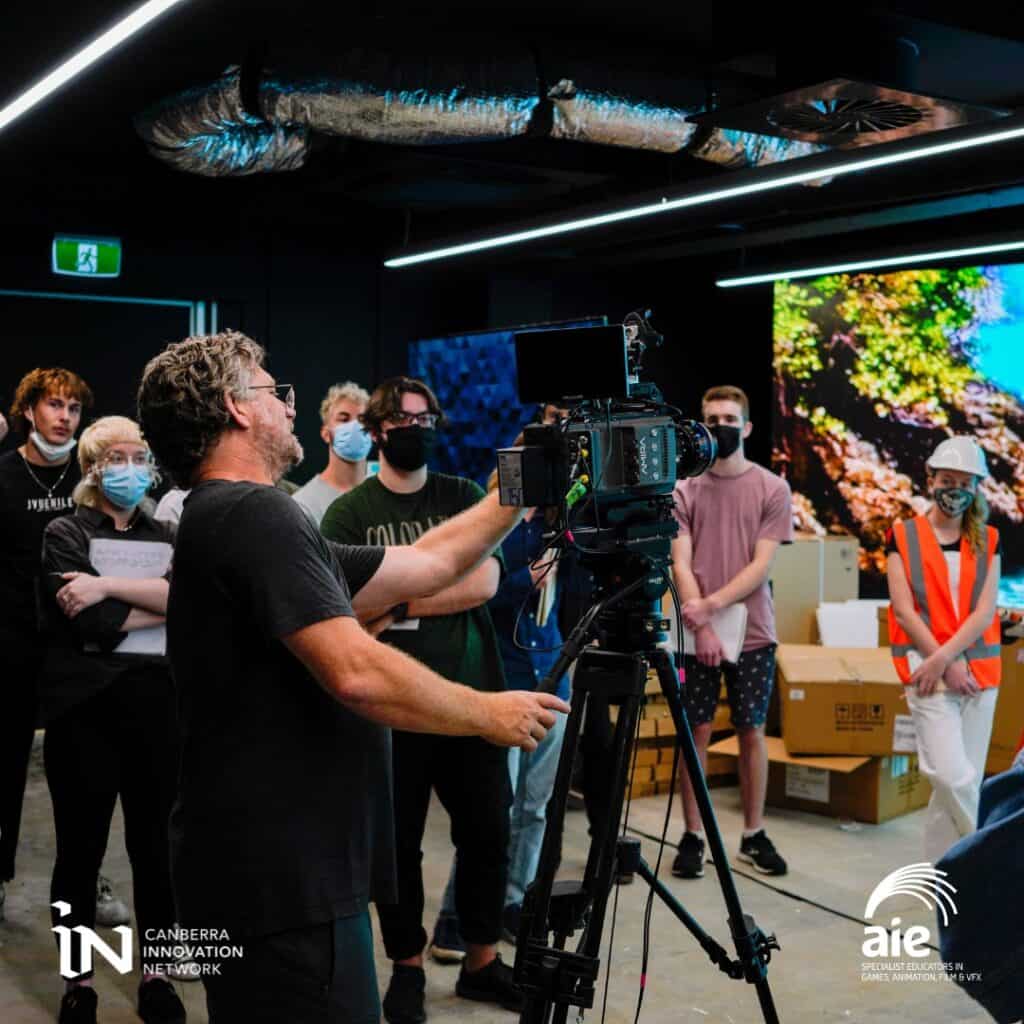 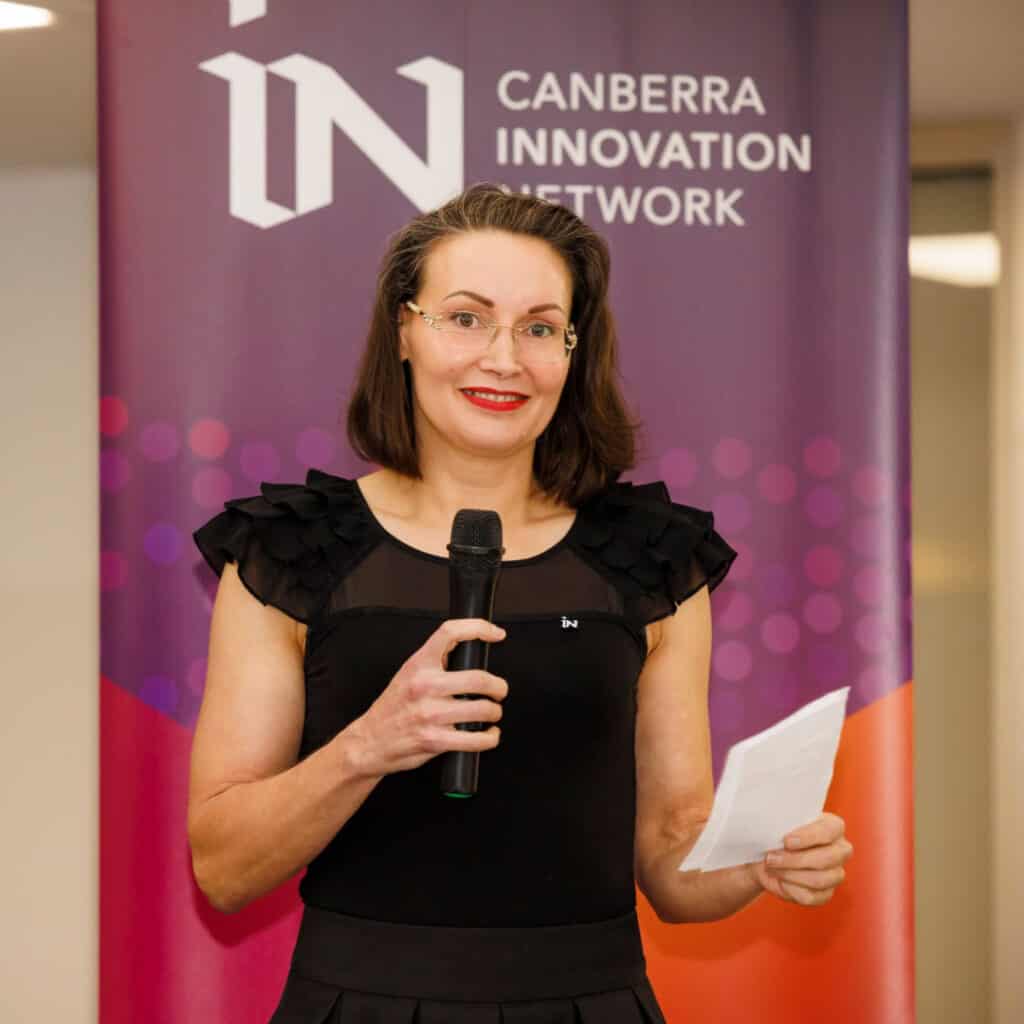 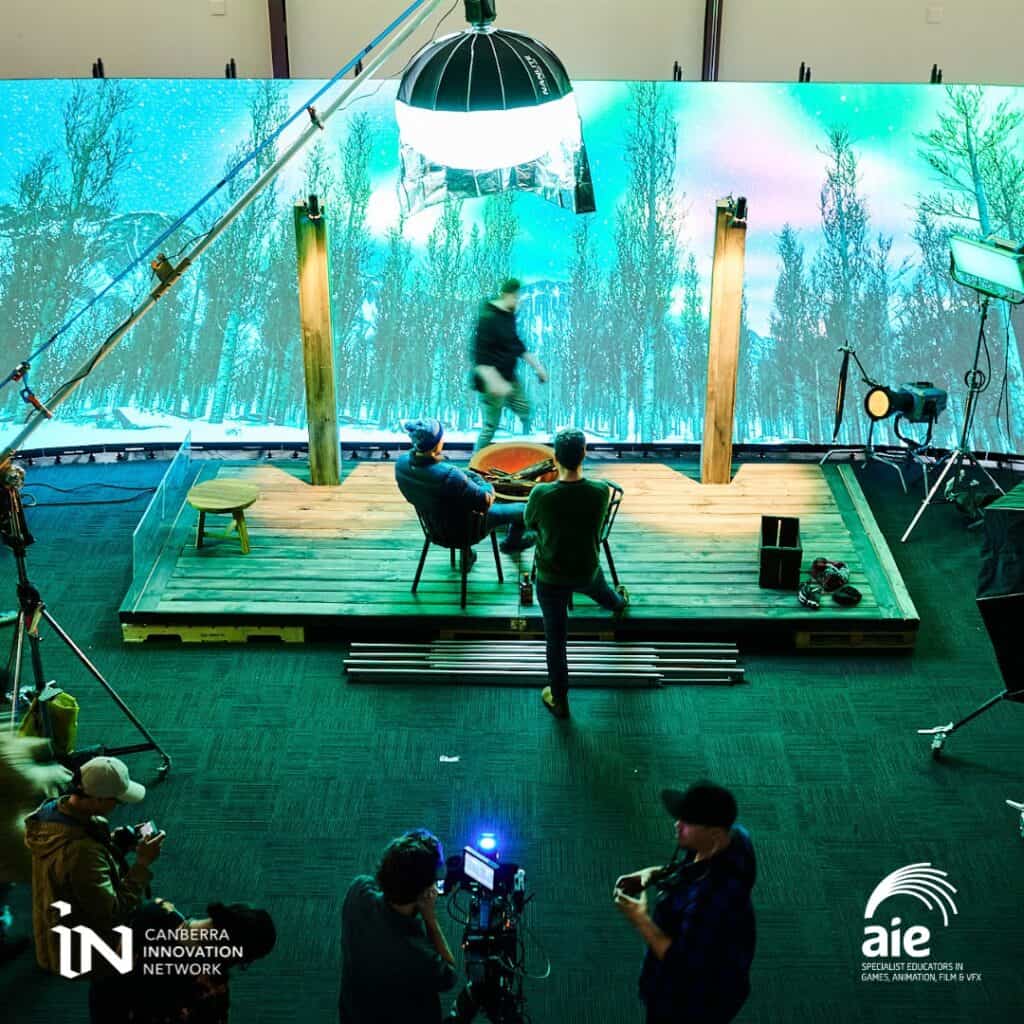 AIE is a non-profit vocational education provider founded in 1996 to grow the creative digital sector. AIE offers nationally accredited training in multi-disciplinary approaches to game development, visual effects, film making and virtual production. AIE supports independent developers and studios through its Game Plus co-working spaces in Canberra, Sydney, and Adelaide. The Canberra film production industry is also supported through Film Plus. Recently, AIE established the AIE Institute, an accredited degree-granting institution that is currently taking expressions of interest for courses commencing in 2023.

AIE Graduates wanting to commercialise their own IP and grow their start-up enterprises will benefit from the development of custom programs supported by the Network. Statistically, two in three workplaces use games as a platform for training which highlights the impact and emergence of serious games. The AIE’s new multi-million-dollar campus renewal project not only positions Canberra as a precinct for games and film but provides a connection point for traditional start-ups seeking games and film expertise in this changing tech environment.

ACT Chief Minister Andrew Barr said “I am delighted to see the growth of the Academy of Interactive Entertainment in Canberra”.

“The ACT Government is pleased to support the AIE and the revitalisation of its campus in Watson through an existing agreement, allowing the Academy to retain its global headquarters in Canberra."

“The AIE’s accession to the Canberra Innovation Network will further strengthen connections and collaborations within the ACT’s innovation ecosystem and support further jobs growth in the creative digital sector.”

The Canberra Innovation Network is a not-for-profit organisation that provides programs and support to entrepreneurs, innovative businesses and researchers, strengthening the position of Canberra as a clever, connected, and creative city where entrepreneurs and businesses build on the city’s excellence in research and innovation to create social and economic benefits for everyone in the ACT.

The Canberra Innovation Network was established in 2014 by Canberra based research and higher education institutions, including the Australian National University, University of Canberra, University of New South Wales Canberra, Commonwealth Science, and Industrial Research Organisation (CSIRO), and Canberra Institute of Technology to connect promote and accelerate the growth of the Canberra Innovation ecosystem. According to 2021 PwC study, CBRIN‘s impact includes $100M added to the Gross Domestic Product of the ACT in 2021 and 400 jobs in innovation companies created directly thanks to activities of the network.