Think you’ve had a tough day? Protect your house against flames and falling trees by taking out Clarity insurance! Watch things go from bad to worse in this entertaining branding and advertising project completed by AIE’s 3D Animation & VFX for Film students.

Team No Humans developed Clarity Insurance as their major project as part of the second year of the Advanced Diploma of Screen and Media at AIE. Inspired by local studios such as Buck and MightyNice, this final project was put together over a 12-week period.

"The Clarity Insurance team did a great job of meticulously planning out their production, setting themselves up with a very clear goal and ensuring the whole team was on the same page” says 3D Animation & VFX teacher Dan Bryce.

“They were able to professionally respond to feedback from both staff and peers, all whilst ensuring they could make the best work possible to coincide with the given deadlines" states Dan, who couldn’t be more impressed with how the team worked together.

The members of Team No Humans include:

Wanting to study 3D Animation & VFX? Click here or reach out to your local AIE campus to find out how! 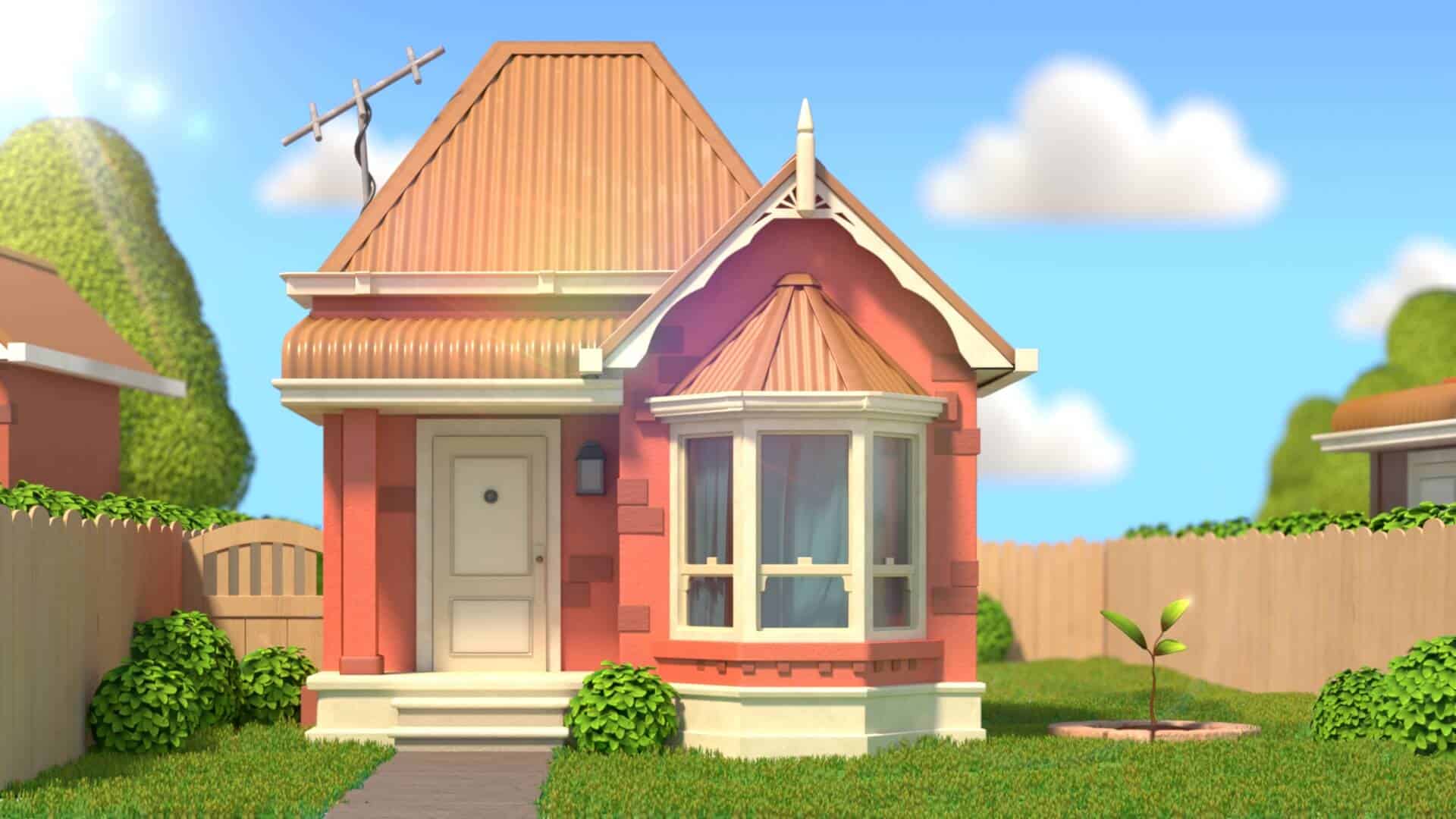 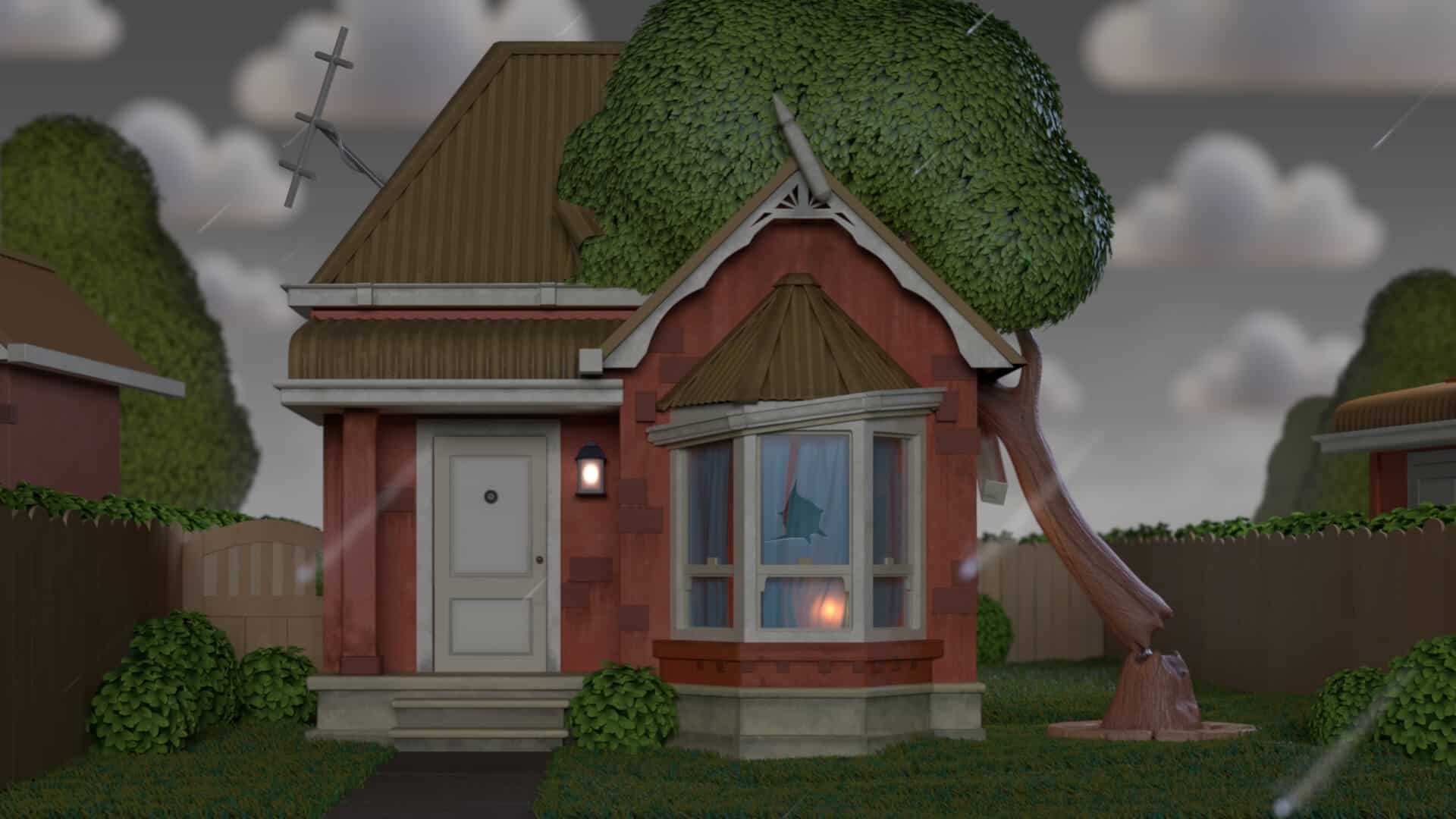 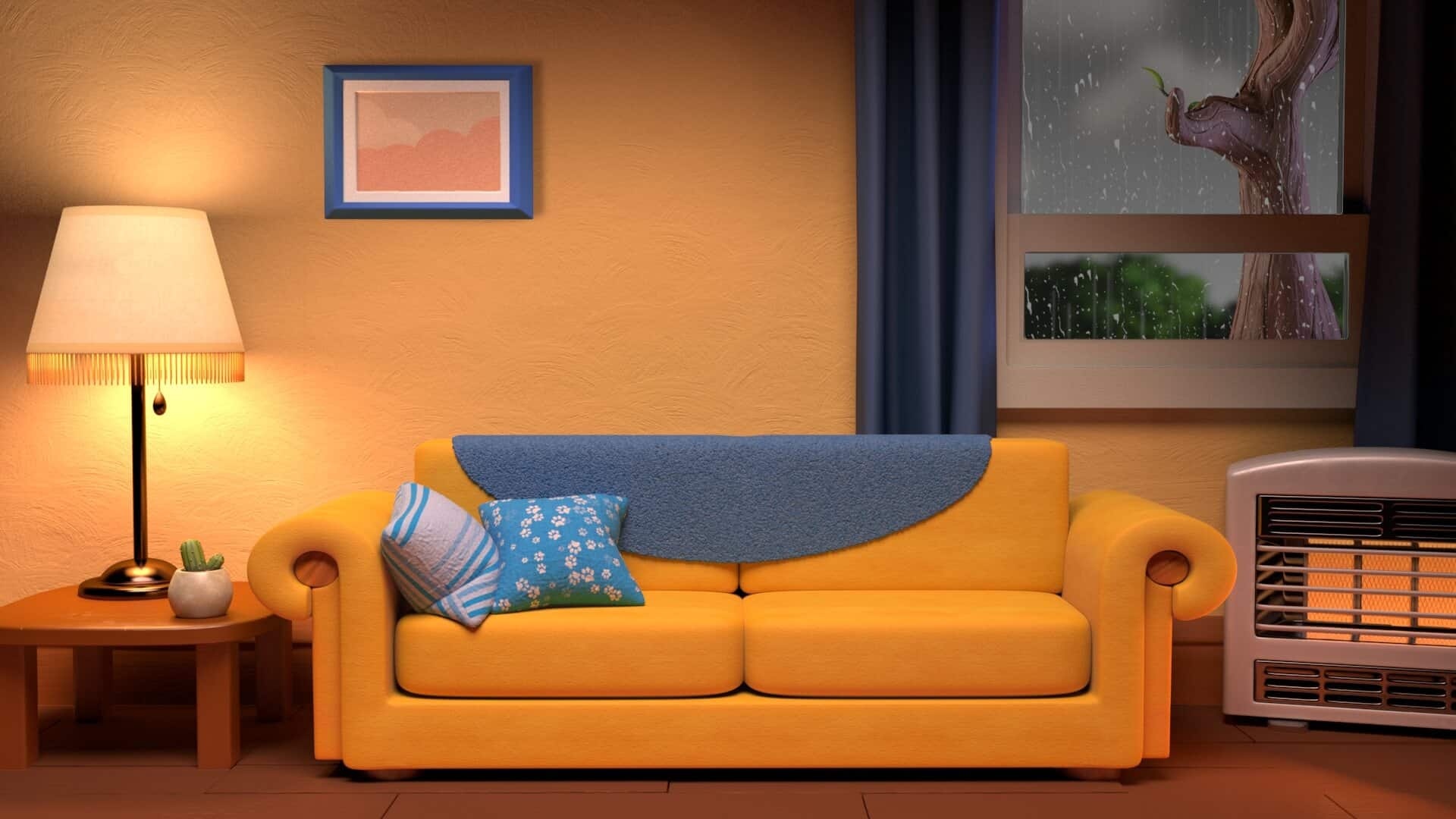 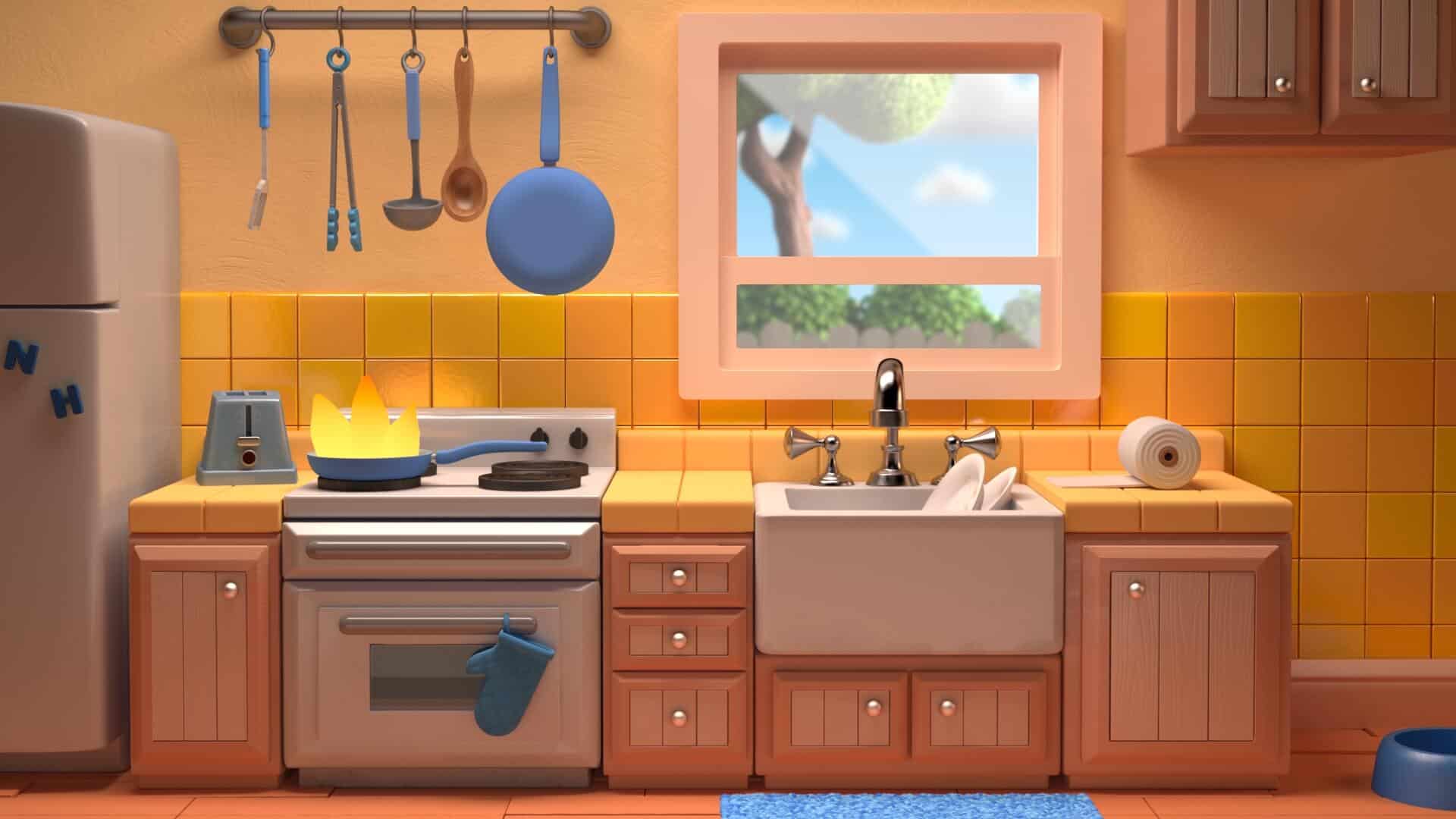 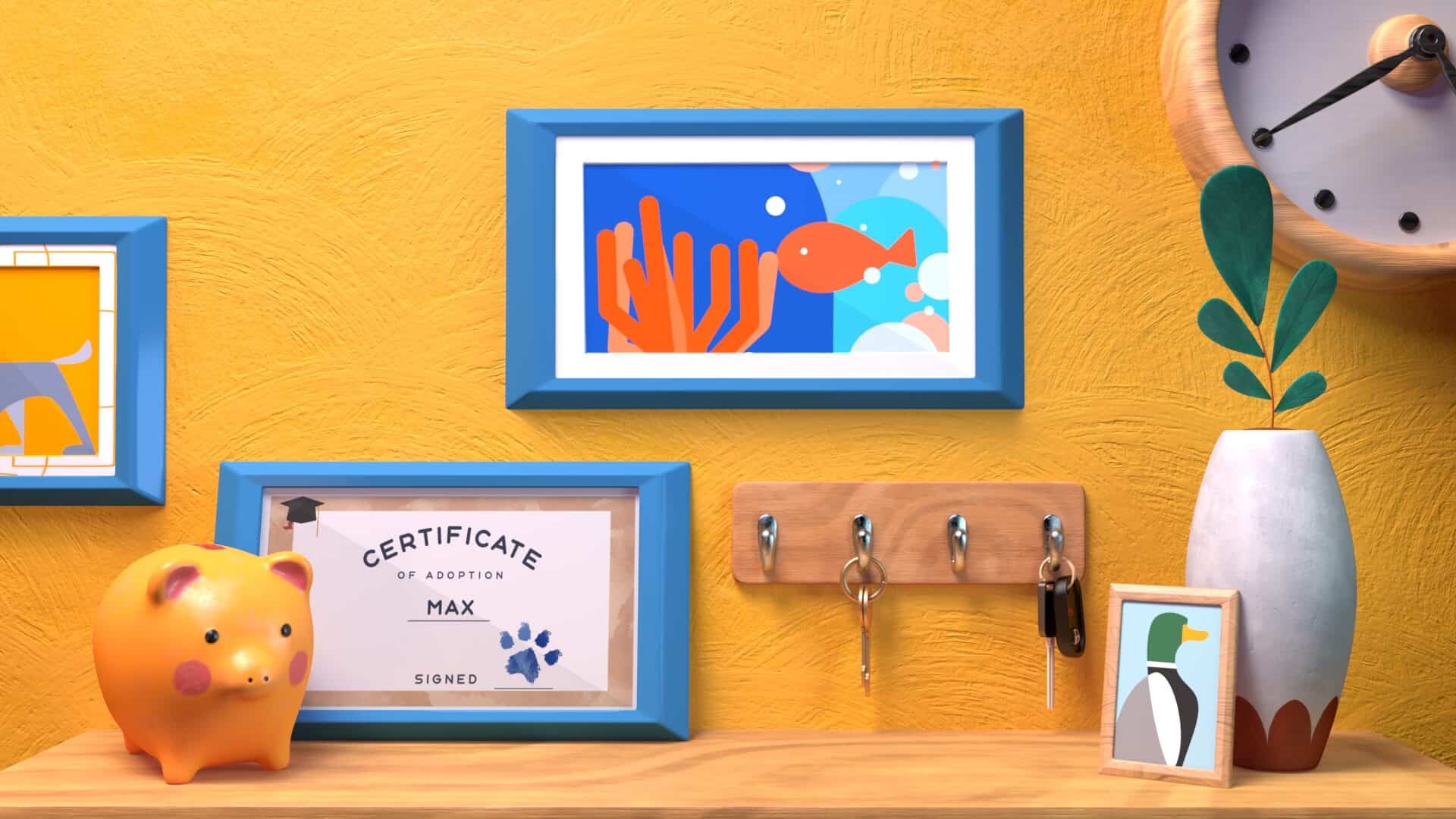 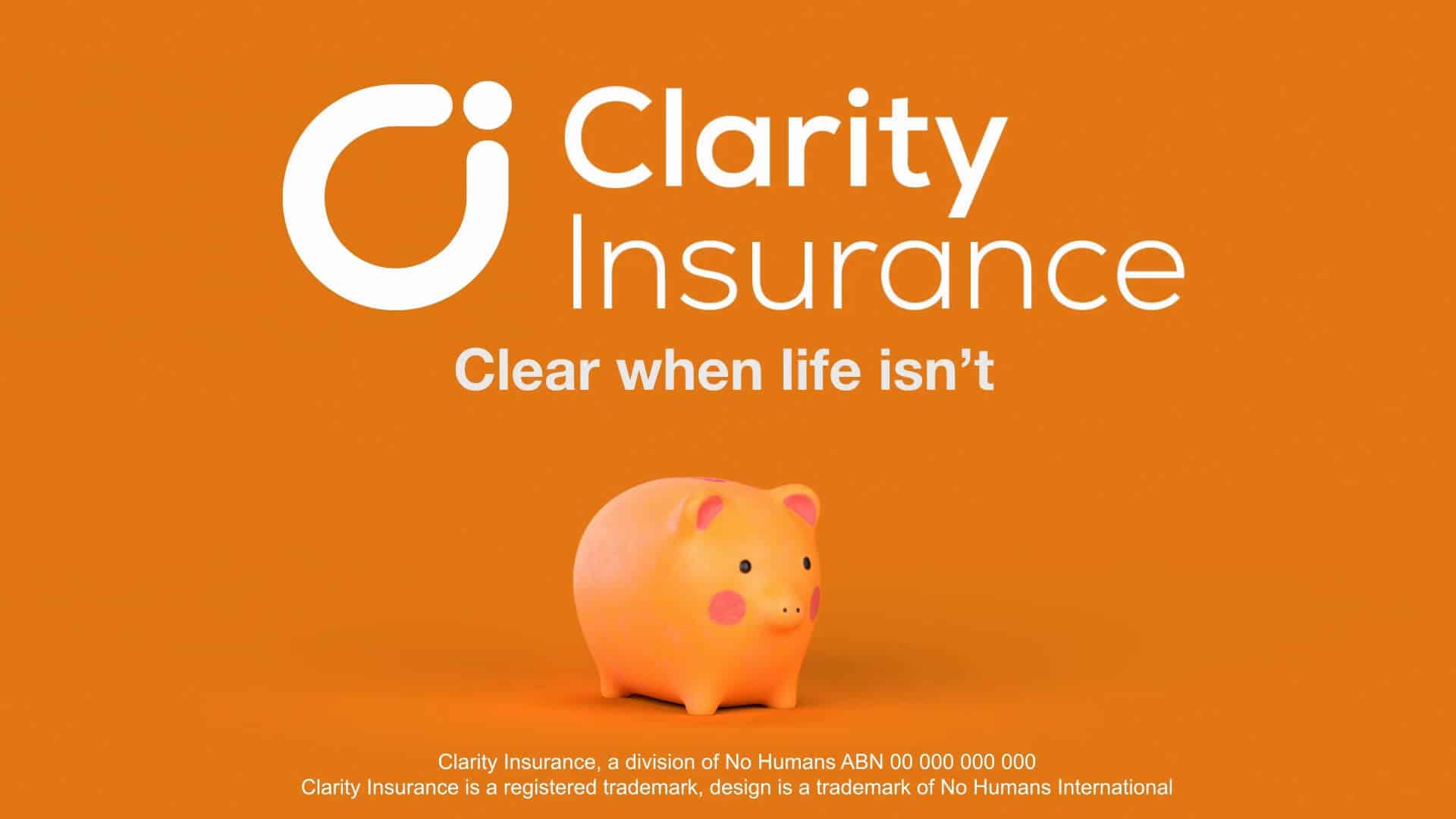 Posted in 3D Animation, Alumni, Student
← Three top things 3D Artists need to do to succeed in the Games Industry with Brendan SullivanMajor Game Projects: Behind the Scenes →
News Events