The showfloor of PAX Aus 2015 was packed full of games made by AIE students, staff and alumni.

A total of 38 games exhibited at the show over the weekend of October 30 to November 1 in Melbourne were developed by AIE teams.

The AIE Incubator Program, which supports graduates to create their own development studios, supplied 26 of the 38 games. AIE’s Canberra campus lead the way with eleven of the 38 games, while Melbourne supplied ten and Sydney five.

Three games were developed by second-year students from the Sydney campus, and all three were showcased on the Sony PlayStation booth as part of the recently-announced PlayStation First, Nnooo and AIE partnership.

One game was created by a first-year team from the Canberra campus, two were from teams featuring current AIE staff, and a further six were exhibited by studios featuring AIE alumni.

The full list of AIE games at PAX were: 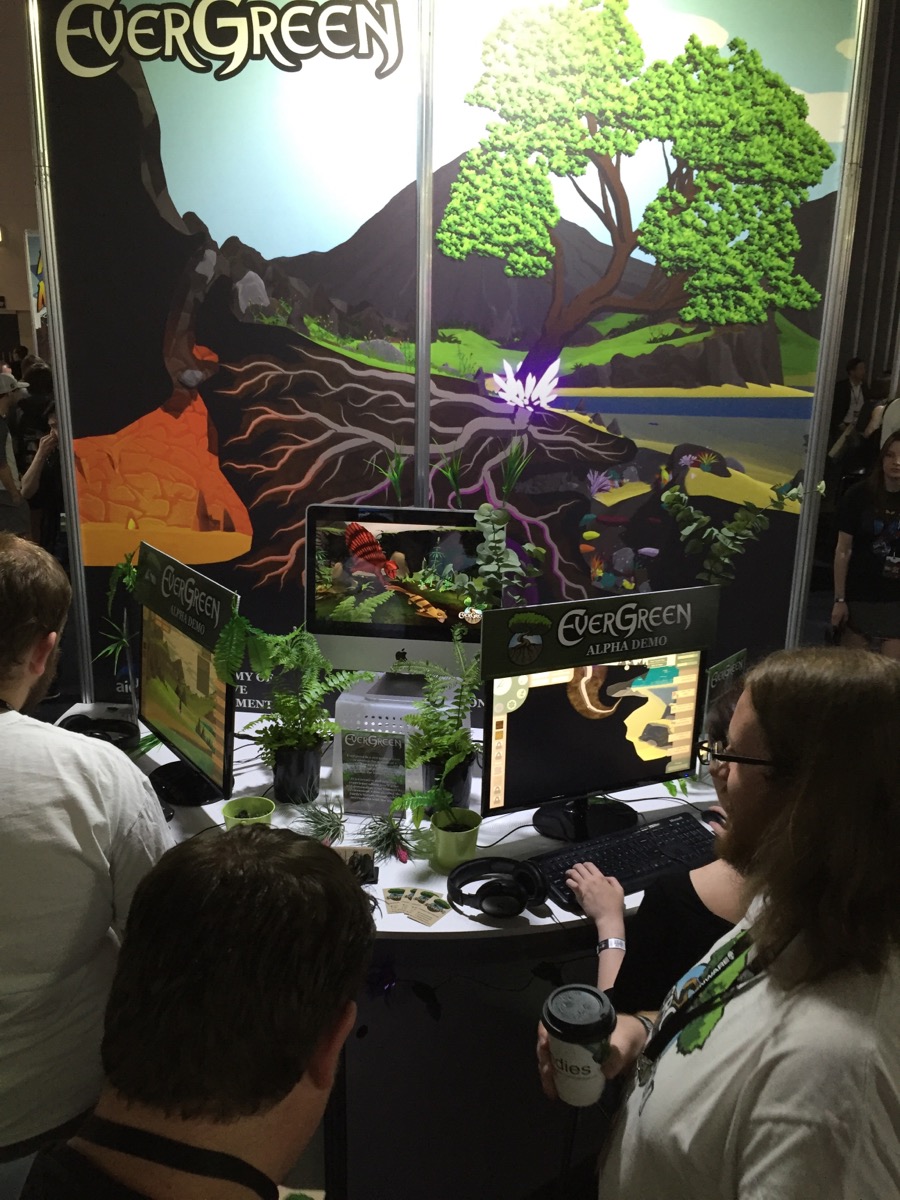 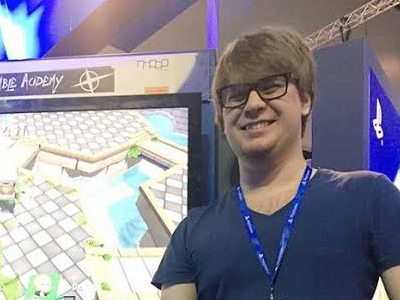