What if we used our powers for good, instead of evil?

We are in the midst of a VR and AR explosion. Technologies like Oculus Rift, HTC Vive and Samsung Gear VR are revolutionising the way we think, work and play, and market research group Greenlight Insights is predicting the VR industry will be worth $7 billion1 by Christmas. The applications of virtual reality have quickly graduated well beyond the recreational citadel of video games, broaching healthcare, education, and if Elon Musk is to be believed, reality itself. Here are three key industries whose foundations are being shaken up by VR and other XR technologies like never before.

Innovative creative agency, S1T2 has embarked on a number of projects in an effort to inspire, educate and bring about change to issues impacting on our climate and our health. Recently, S1T2 tackled the climate change issue by creating a 360 degree virtual reality experience which brought delegates in Germany right into the heart of Fiji using Samsung Gear VR head-sets. The stories told through the immersive technology platform were designed to create a sense of empathy by depicting the hardship and resilience of the Fijian people. Viewers are challenged emotionally as they witness te impacts climate change have on the pacific nation. 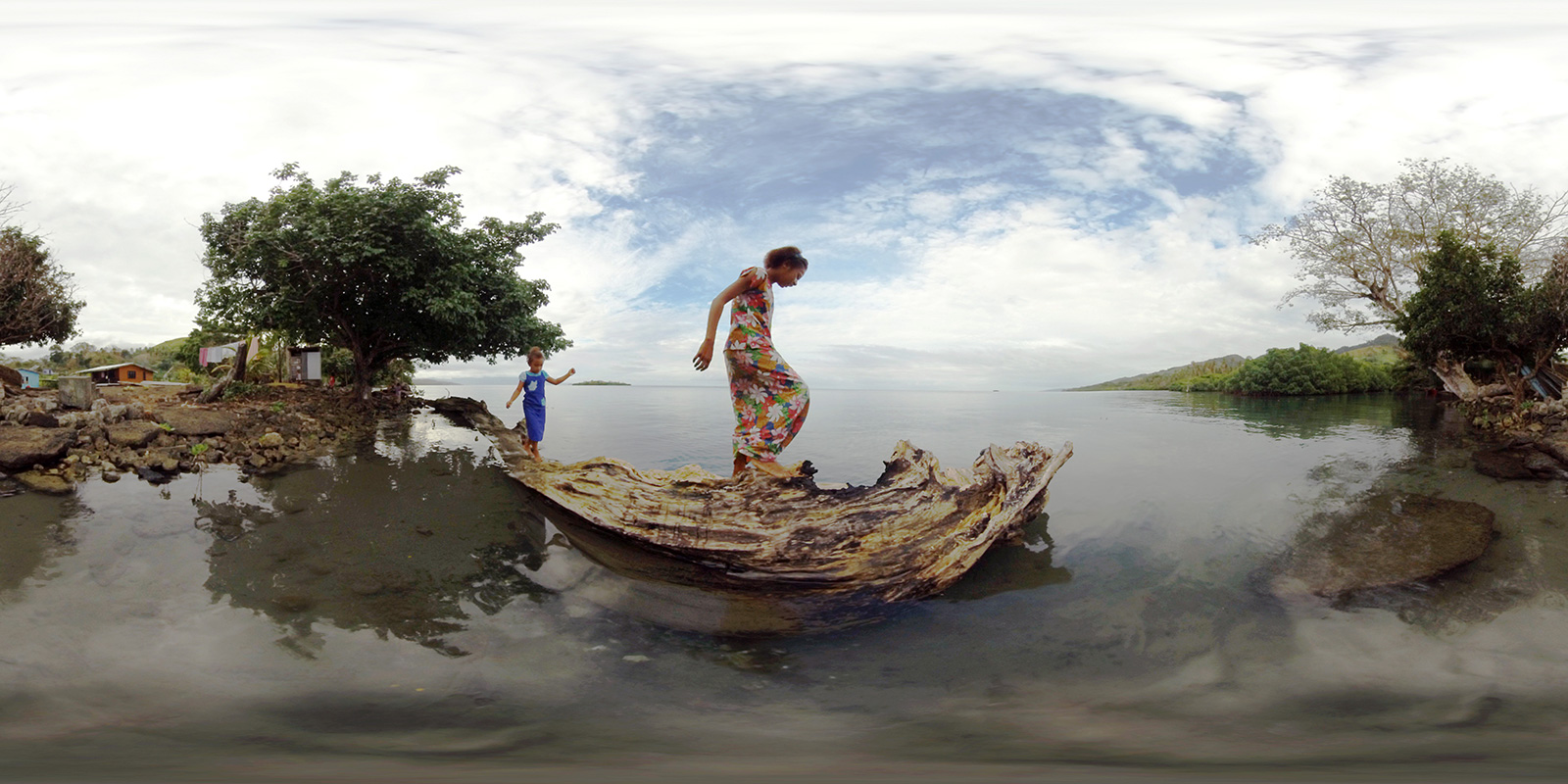 Cognitive neuroscientist Daphne Bavelier says video games have a reservoir of potential for positive change, and sometimes, this does mean getting out of the house. The monumental success of Niantic’s Pokémon GO proved two things—firstly, we have no problem breaking into other people’s property in the name of catching digital monsters, and secondly, augmented reality is an incredibly immersive form of entertainment. While the obsession surrounding Pokémon GO caused concern, some schools found the silver lining: a sports-focused school in NSW took advantage of the app’s outdoorsy appeal to ‘trick’ students into learning science, while another in Brazil discovered its ability to transform the way students look at art. 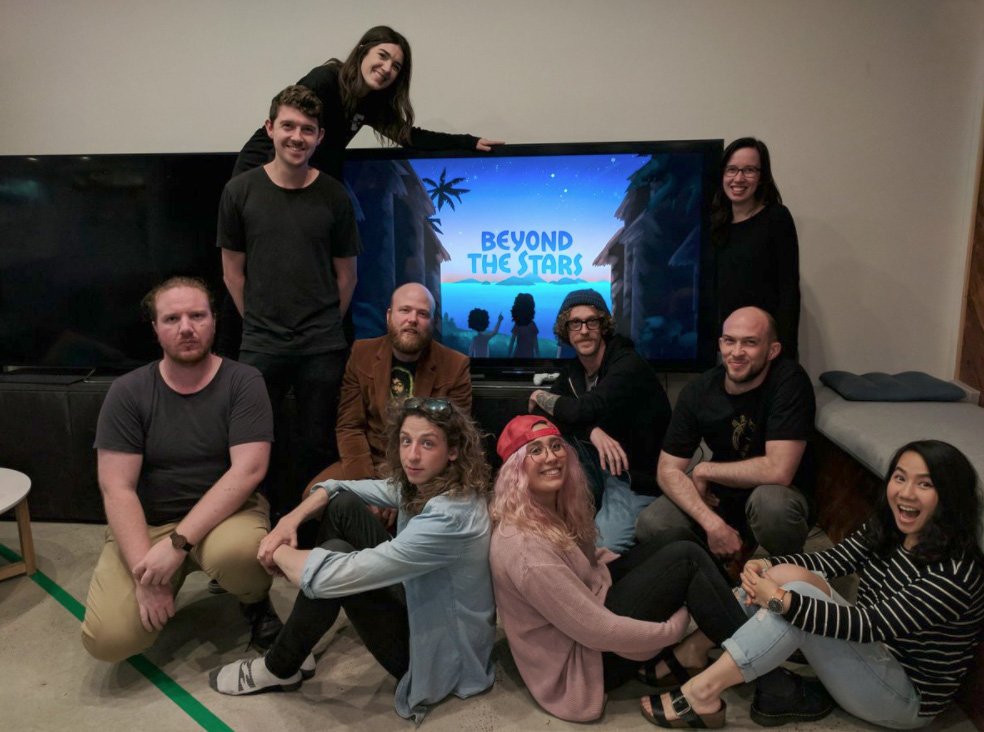 Attending auctions on rainy Saturday mornings to purchase property might soon be a thing of the past. Much like retail, the real estate sector is jumping onto the VR bandwagon to give customers a more intimate, interactive browsing experience before they buy. Immersive media company Matterport specialises in 3D galleries of houses, buildings, amenity spaces that can be explored in 360 degrees from the comfort of your laptop. IrisVR goes one step further and gives users the power to instantly model a virtual building, bringing architectural blueprints to life. VR technology reinvents construction design from the ground up. In the not too distant future, first time home buying may be as simple as embarking on a virtual tour, selecting a property, and ordering it to be 3D printed.

*AIE recently revealed an introductory course on virtual and augmented realities, which targets anyone with a passion for VR, or a background in programming and game design. The 10 week program teaches students to create their own VR experiences through the magic of Unity 3D.