At the Melbourne campus of AIE staff have put together a custom arcade cabinet as a fun challenge for students to create and play multiplayer games. It even features a specially designed interface to show off the game before you select what to play and jump into a match.

The games don't have to be 100% finished and polished up.

The idea is to focus on gameplay, finding the fun, and putting it out there for playtesting.

The brainchild of Melbourne’s Game Design teacher Murray Lorden, the AIE Arcade cabinet is a way for students to share their work more publicly and socially with one another.

A team of AIE staff built a powerful PC into an arcade style machine, with four Xbox 360 controllers hooked up. So it's perfect for multiplayer games, to get the students jumping around in both competitive and cooperative games made by students and teachers of AIE.

After putting up posters around campus to call for submissions, we have a small list of games on there so far, but the students are excited, and there's a bunch more coming! 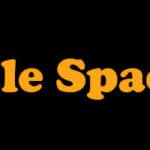 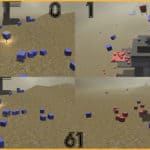 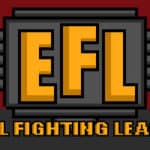 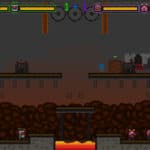 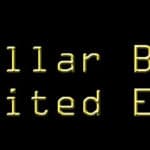 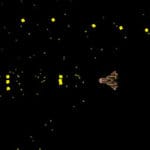 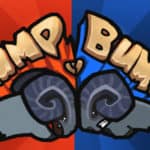 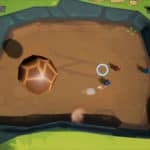 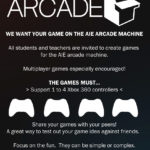 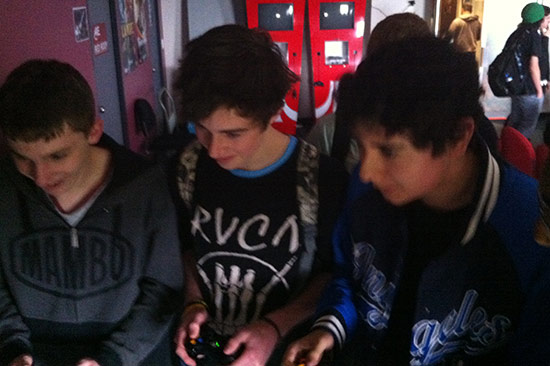