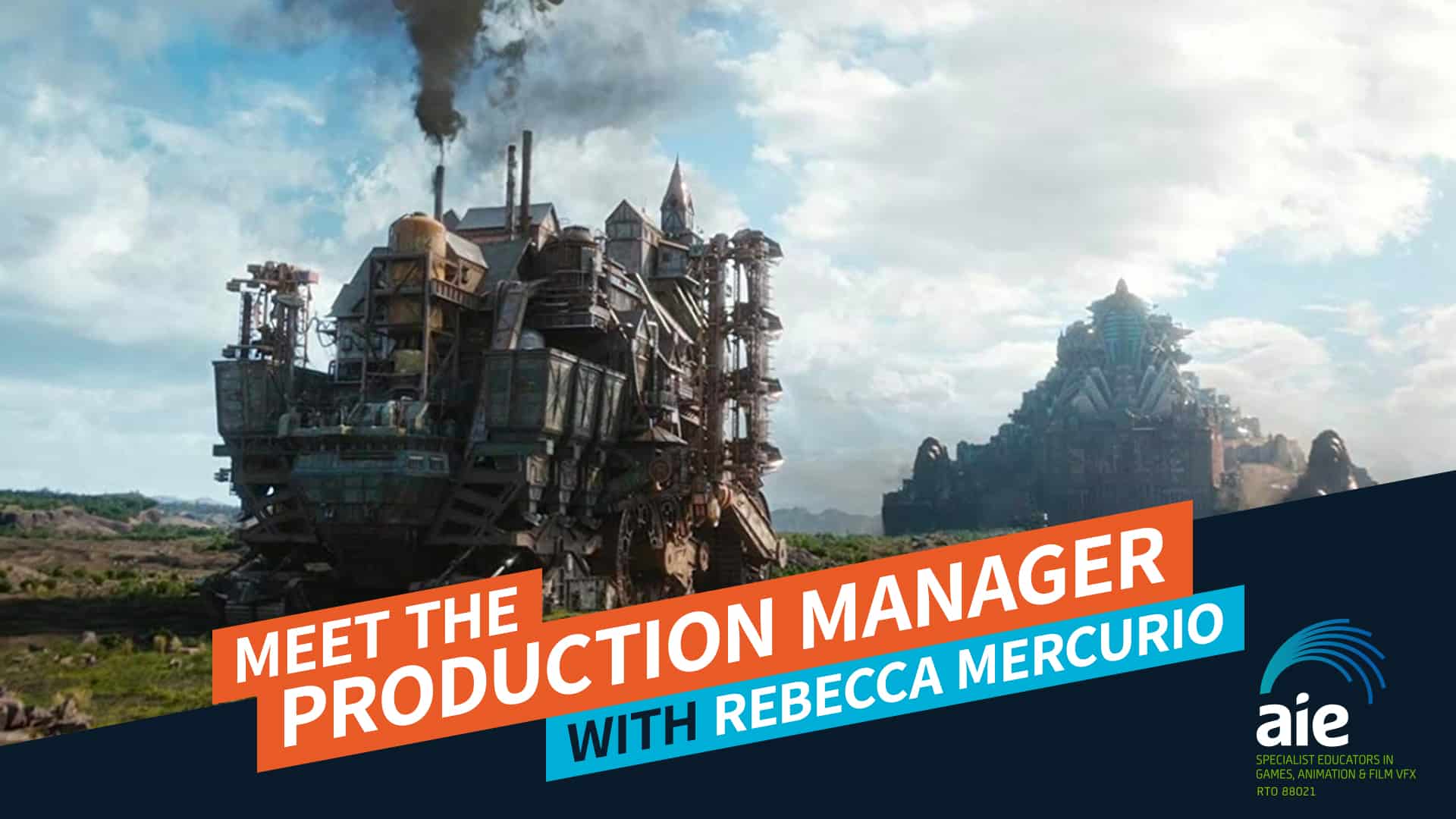 Rebecca graduated from AIE in 2016 with an Advanced Diploma of Screen and Media. After graduation, she left for Vancouver and started her career in production at a studio called Image Engine in the Assets realm. 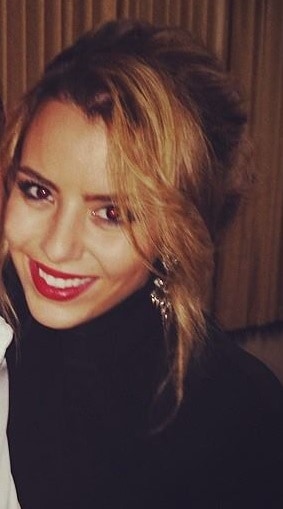 Her current role is now Lookdev Department Production Manager for WETA. Rebecca has had the privilege of working with some of the best minds and artists on the best films and tv series in multiple studios around the world.

She considers herself very lucky to be a part of it all and has learned so much in the adolescence of her career and has so much still to learn.

"The best part about being in this industry is that it is never short of excitement and possibilities. If you want a career that involves being creative, having the opportunity to travel the world, be a part of amazing talented teams and work on some of the greatest films and series of all time then you have chosen the right path. The opportunities in this industry are endless."